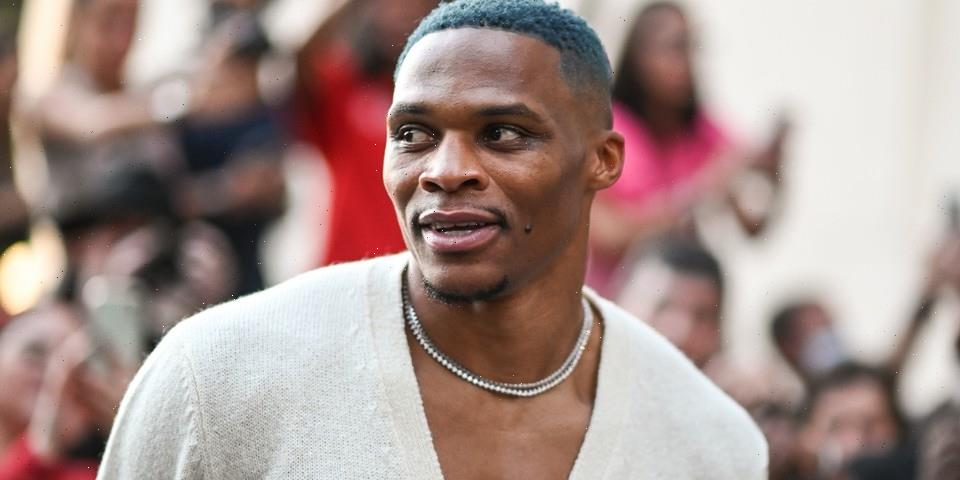 Russell Westbrook is entering the 2021/22 NBA season in full force. The new Los Angeles Lakers point guard is releasing a new documentary surrounding his life ahead of the season. The documentary, titled, Passion Play: Russell Westbrook, follows the athlete’s start in basketball and his journey to becoming an NBA superstar.

Westbrook has often been named one of the most athletic players in the history of the league. Being in the league for over a decade, Westbrook’s documentary walks fans through his experience with the Oklahoma City Thunder, Houston Rockets and Washington Wizards. The feature film will also showcase never-before-seen images of the point guard’s life.

In a statement to the Los Angeles Times, Westbrook said, “I’m proud to share this documentary and give audiences an inside look into who I really am on and off the court. There are a lot of misconceptions about me but I’m ready to share my story and my journey with my fans.”

Airing just four days before the start of the season, Westbrook’s documentary aims to give audiences a different perspective of his life, career and personality. While he has been seen as a controversial player in the past few seasons, the documentary hopes to give further insight on Westbrook’s life on- and off- the court.

In other sports news, the Philadelphia 76ers have announced Crypto.com as their official jersey sponsors.
Source: Read Full Article