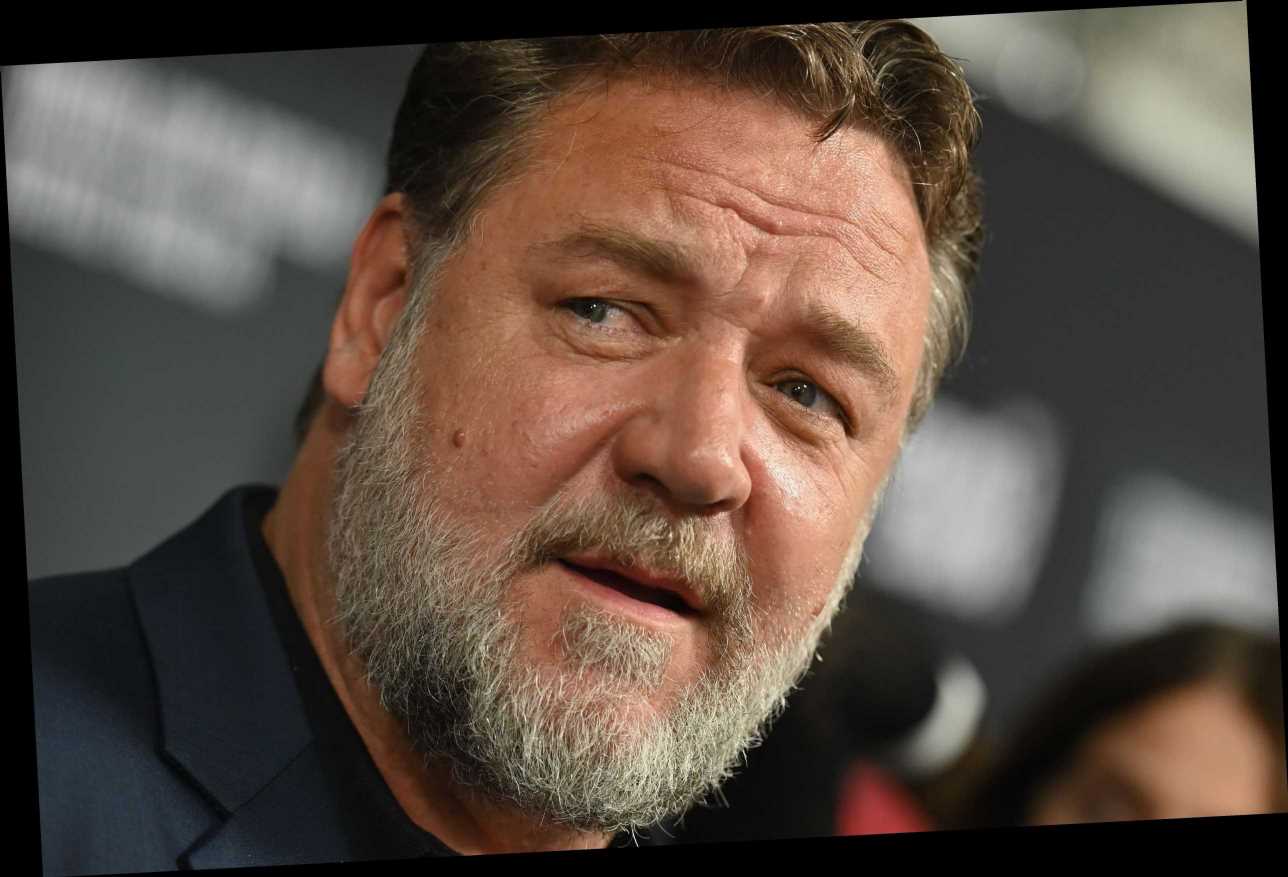 Command Russell Crowe’s attention on your timeline at your own risk, because apparently he’s now master of a proper internet dragging.

The Oscar winner had some time on his hands over the weekend when he caught wind of a disparaging tweet about the 2003 period war drama “Master and Commander: The Far Side of the World.”

Based on the beloved series of novels by Patrick O’Brian, the Peter Weir-directed blockbuster saw Crowe score some career-best reviews as a swashbuckling captain of the high seas alongside Paul Bettany.

The film went on to pick up 10 Academy Award nominations ― ultimately losing most of them to “Lord of the Rings: The Return of the King” ― and has since earned a spot in the hearts of fans of old-fashioned war flicks, who’ve long campaigned for a sequel.

So, it’s not entirely a surprise that Crowe spoke out in defense of the seafaring epic when someone on Twitter asserted that the film was best used as a sleep aid.

“Lots of folk complaining about lack of sleep during the Pandemic. May I recommend Master And Commander starring the usually captivating, attention-grabbing Russell Crowe,” the Twitter user wrote alongside a photo of Crowe in the film. “I’ve never made it past the ten minute mark. You’re welcome. And thanks Russell.”

That’s when Crowe went bombs-away, Twitter-style, lamenting that the film is lost on “kids these days.”

“That’s the problem with kids these days. No focus,” Crowe replied. “Peter Weirs film is brilliant. An exacting, detail oriented, epic tale of fidelity to Empire & service, regardless of the cost. Incredible cinematography by Russell Boyd & a majestic soundtrack. Definitely an adults movie.”

The exchange launched a fleet of tweets praising the film, which started trending on Twitter with actor Josh Gad leading the charge and defending it as “the perfect movie.”

Crowe has seemed keen to reunite with Weir for a sequel to the film, encouraging fans in a 2010 tweet not to give up hope and to pester a film executive about the project’s status.

The actor has since dipped his toe back into the action genre with last year’s thriller “Unhinged,” which earned the somewhat-controversial distinction of being one of the first new movies to open domestically since the coronavirus pandemic shuttered movie theaters.