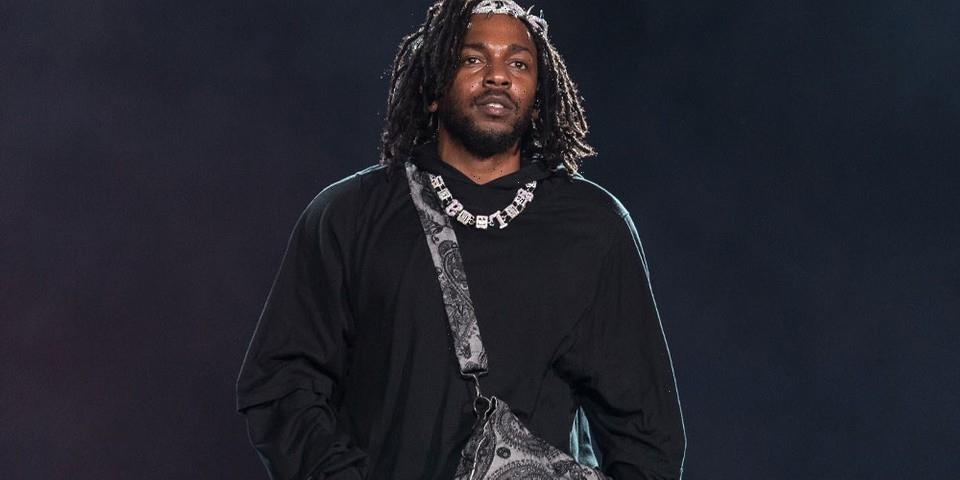 Rolling Loud has unveiled the 2023 dates for its Miami iteration just days after the festival concluded its 2022 celebrations.

Next year’s South Florida festival is set to take place from July 21 to July 23 and will return to Hard Rock Stadium in Miami Gardens. Although a lineup is yet to be announced, presale tickets will be available to purchase on July 29 at 12 p.m. ET, with fans given the option to grab their passes for a $0 USD downpayment with a low monthly payment.

Rolling Loud Miami 2022 was headlined by Future, Kendrick Lamar and Kid Cudi — the latter of whom replaced Kanye West, who ended up serving as a special guest during Lil Durk’s set. Future, who headlined the second night, also brought out Travis Scott as his guest.

The next Rolling Loud engagements will be travelling to Toronto for its first Canadian festival on September 9 to September 11, with Future, WizKid and Dave as headliners, then to New York on September 23 to September 25, with Nicki Minaj, A$AP Rocky and Future headlining.

In case you missed it, Rolling Loud will be expanding to Thailand in 2023.
Source: Read Full Article