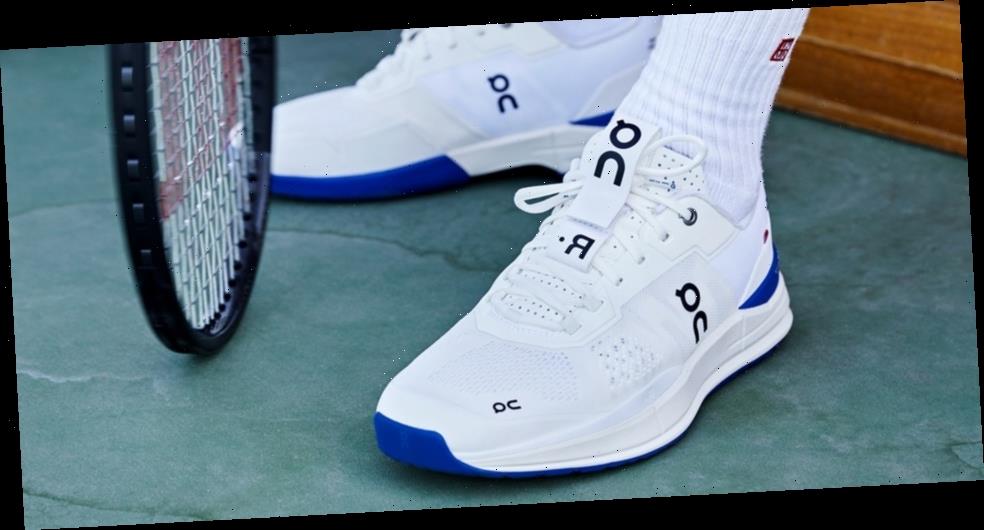 It’s an eventful time for tennis icon Roger Federer. The man known as the “Swiss Maestro” is returning to the world of professional tennis after a surgery-induced 13-month hiatus, and he’ll be taking the court in THE ROGER Pro, his first-ever signature competition tennis shoe from On. Though Federer first invested in On back in 2019, THE ROGER Pro is indeed his inaugural piece of on-court footwear from the brand — previously he wore sneakers from Nike (his former sponsor) during matches while On, an outfit mostly known for its high-performance running footwear, worked on his signature tennis silhouette.

Key to THE ROGER Pro is its reinterpretation of On’s signature running technology. Where running is almost entirely vertical movements, tennis requires a vast array of side-to-side steps, meaning that a signature tennis shoe needs the cushioning of a running shoe but the stability of a cross trainer. THE ROGER Pro aims to meet this with a soft foam midsole for comfort, a midfoot cage that aids with lockdown and a rounded outsole for smooth transitions. From a looks standpoint, it boasts a simple white and blue color scheme with bold On branding on the lateral and medial quarters plus the tongue and forefoot. There’s also a “R” logo on the lace keeper and a small Swiss flag on the lateral heel.

All other tech aside, THE ROGER Pro’s signature piece is the Speedboard® tech ensconced between its midsole and upper. Borrowed from On’s running shoes and tweaked to meet the needs of tennis, this carbon fiber plate serves up responsiveness and boasts energy return, enabling Federer to stay snappy and agile during extended rallies. “Tennis players put up to three times their body weight through a shoe during lateral movements,”says Olivier Bernhard, On’s co-founder and Innovation Leader. “These high forces demand extremeagility and stability. That’s what we worked with Roger to create. After so many years at the top of world sport, Roger has his sense of what performance should feel likecompletely dialed in. He can sense every smalladjustment. [His] insight guided the whole project.”

As of now, THE ROGER Pro is a one-off model designed exclusively for Federer’s on-court use and debuted during his Qatar Open match against Britain’s Daniel Evans. However, On and Federer will likely release tennis-centric products in the coming months.