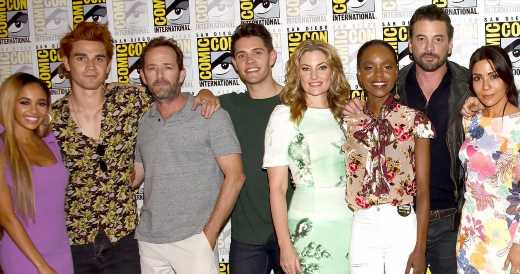 Gone but in no way forgotten. The late Luke Perry was on his Riverdale costars’ minds as they started production on the CW hit’s fourth season. 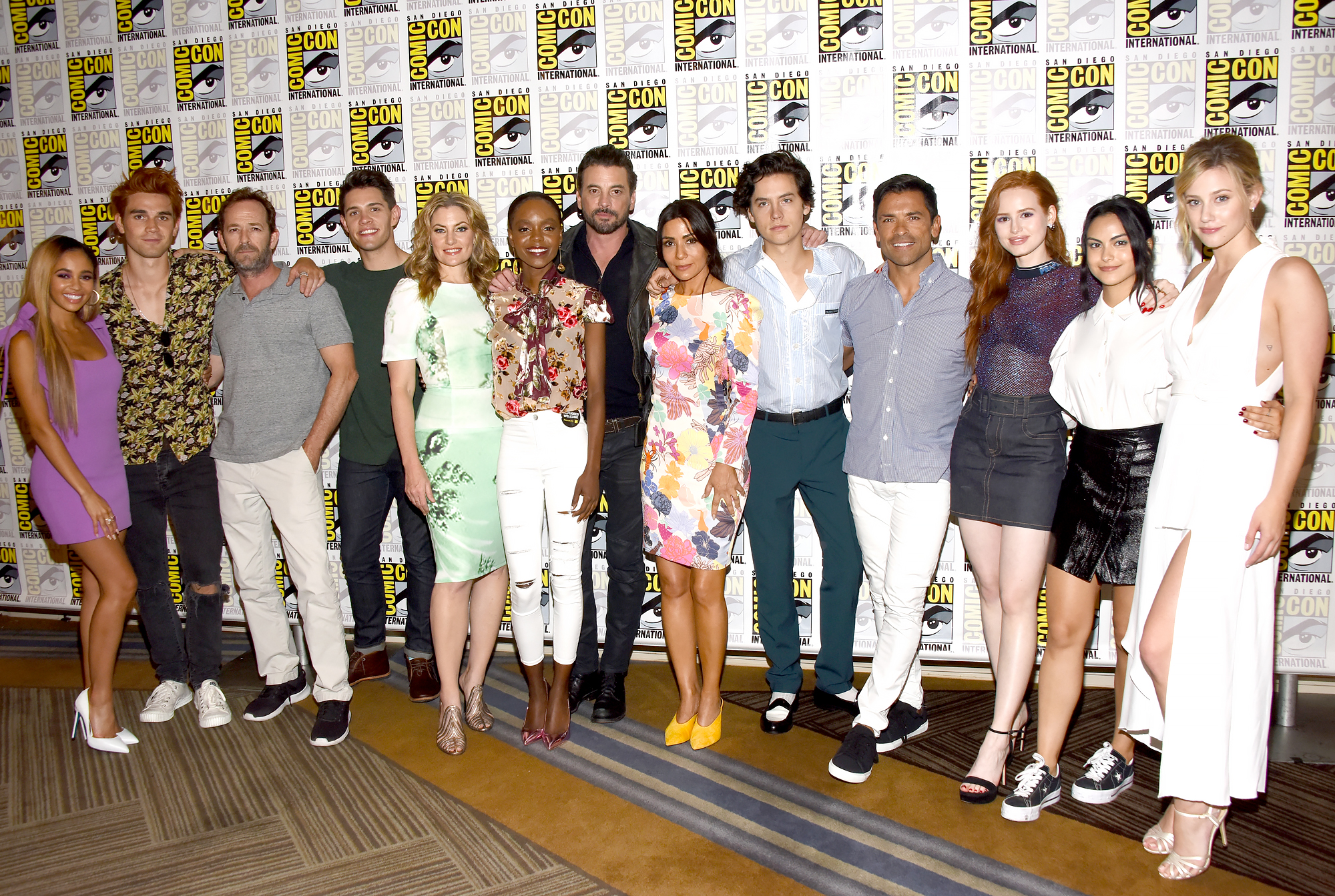 “There was nothing but love, memories and mourning for our beloved Luke as we honor him in our first episode back,” Riverdale star Mädchen Amick wrote on Instagram alongside a photo of the cast at a table read for the season 4 premiere. “#wemissyouluke #inmemoriam #riverdale #S4 #tableread.”

There was nothing but love, memories and mourning for our beloved Luke as we honor him in our first episode back ❤️ #wemissyouluke #inmemoriam #riverdale #S4 #tableread

Jake Perry, Luke’s son, commented on the post with a heart emoji. And actress Christine Elise wrote that the cast of BH90210 was “living the same sadness” as they reboot Beverly Hills, 90210 without the actor, who died in March at age 52 after suffering a stroke.

Roberto Aguirre-Sacasa, who developed Riverdale for TV, shared on Twitter last month that the season 4 premiere would be titled “In Memoriam.”

“Probably the most important episode of #Riverdale we’ll do this year, if not ever,” he wrote. “A tribute to our fallen friend. Thankful for this opportunity to honor Luke & Fred,” referring to Luke’s character on the show, Fred Andrews.

Aguirre-Sacasa previously discussed the reason he and the other writers didn’t want to address Luke’s onscreen absence until this upcoming season. “When Luke passed, it was such a shock, and it was devastating and we kind of have to deal with the emotion of that, and then you have to figure out everything that comes next,” he told E! News in May. “We didn’t know how we wanted to deal with it. You know, you’re just reacting. So, we thought rather than do it quickly or do it wrong, let’s take our time, let’s figure it out, and let’s deal with it at the beginning of season 4.”

A premiere date for Riverdale season 4 has not been announced.