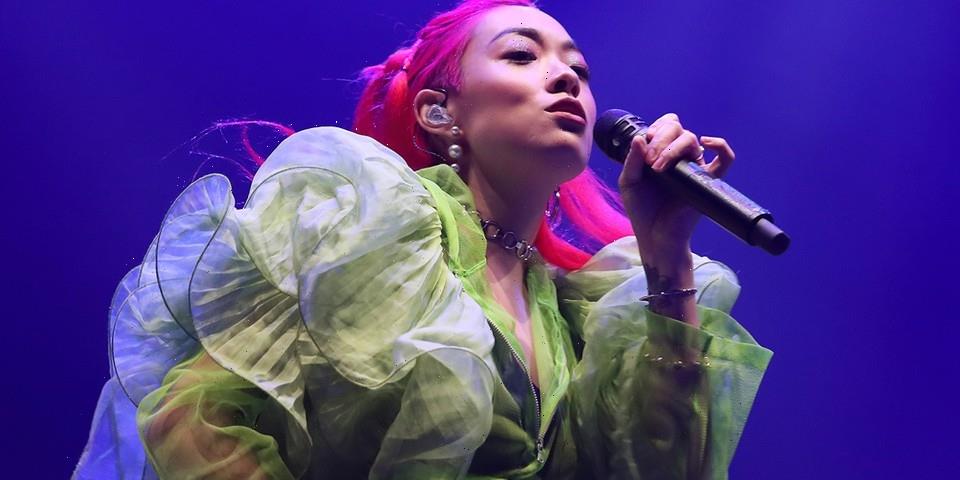 Although the extent of the Japanese-British musician’s involvement and any specifics about her characters are still under wraps, director Chad Stahelski expressed his excitement on having Sawayama on board alongside Keanu Reeves. “I’m so glad to have Rina on board to make her feature film debut in John Wick: Chapter 4,” Stahelski said in a statement. “She’s an incredible talent who’ll bring so much to the film.”

Production for the upcoming installment is scheduled to begin this summer on location in France, Germany and Japan. In August 2020, Lionsgate CEO Jon Feltheimer revealed that they were planning to shoot Chapter 4 and Chapter 5 back-to-back “when Keanu becomes available early next year,” but those plans have been scrapped due to the pandemic. Chapter 4 was also originally set to premiere with The Matrix 4 on May 20 this year to become a Keanu-filled weekend, but unfortunately COVID-19 disrupted the schedules.