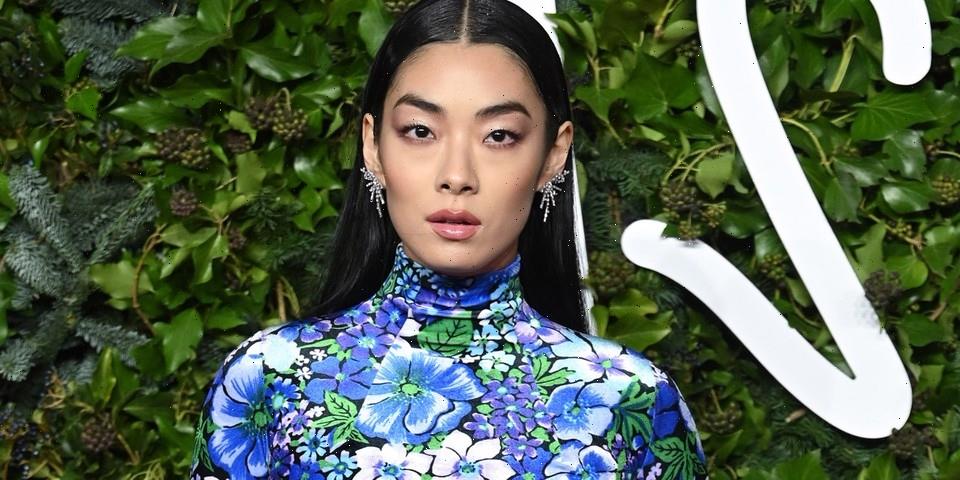 Rina Sawayama has returned with a time-warping music video for the title track of her forthcoming sophomore album, Hold The Girl.

The visual, directed by Ali Kurr, sees the Japanese-British artist trapped in a 19th-century farmhouse until she is ultimately able to free herself from a time loop. ”Sometimes I just wanna run away / Leave behind that old me, start again,” she sings on the introspective cut. “Then I’ll remember who I’m really made of / And she’s been hide-and-seeking, waiting all alone.”

On the track’s creation, Sawayama explained in a statement, “I had gone to therapy and had a revelation, so I decided to write this song…that was the start of it. I was crying before going into the studio.” The accompanying video serves to represent Sawayama’s personal journey of realizing her self-worth, which inspired the track.

Hold The Girl, which follows 2020’s Sawayama, is slated for release on September 16. Following the record’s release, Sawayama will embark on a U.S. tour in November, with stops in Brooklyn, Boston, Atlanta, Nashville, Dallas, Austin, Los Angeles and several other cities. Tickets are available on the artist’s official website.

Watch the official video for “Hold The Girl” above.

In more music news, Kodak Black and French Montana are teaming up for a joint album.
Source: Read Full Article