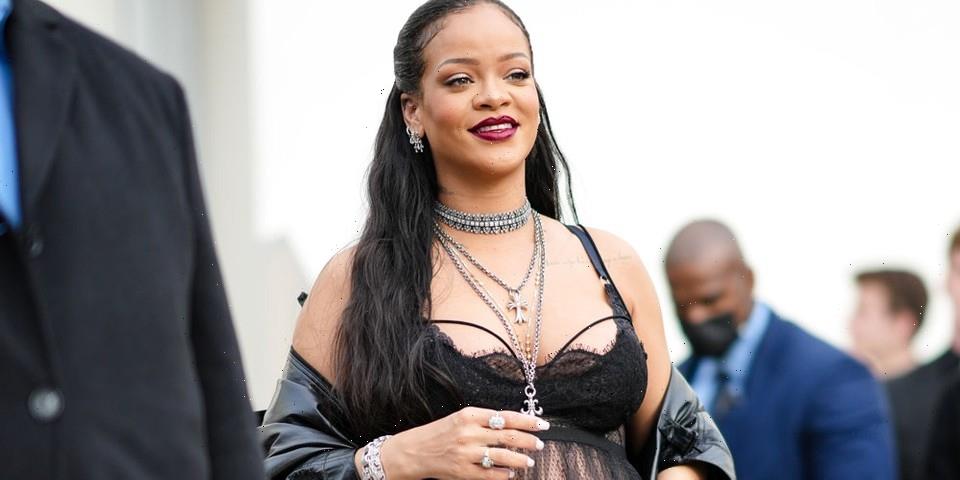 According to Bloomberg, the female entrepreneur and multi-hyphenate is eyeing an IPO valued at $3 billion USD. The fashion brand, which has built its foundation on diversity, recently raised $125 million USD during a January funding round. The brand recently expanded into brick-and-mortar stores with five locations spanning across California and Las Vegas. Forbes estimates that Rihanna has maintained a 30% ownership stake in the brand.

Savage x Fenty has grown immensely since its launch in 2018. Last August, Rihanna reported a net worth of $1.7 billion USD, officially entering the billionaires club. She currently holds the title as the wealthiest female artist, second to Oprah Winfrey who is the richest female entertainer. The launch of Fenty Beauty in 2017 has also greatly contributed to the artist’s billionaire status. The makeup brand gained instant fame for its core inclusivity values. It generated over $550 million USD in annual revenue in its first fiscal year.

The listing for Savage x Fenty could happen as early as this year.