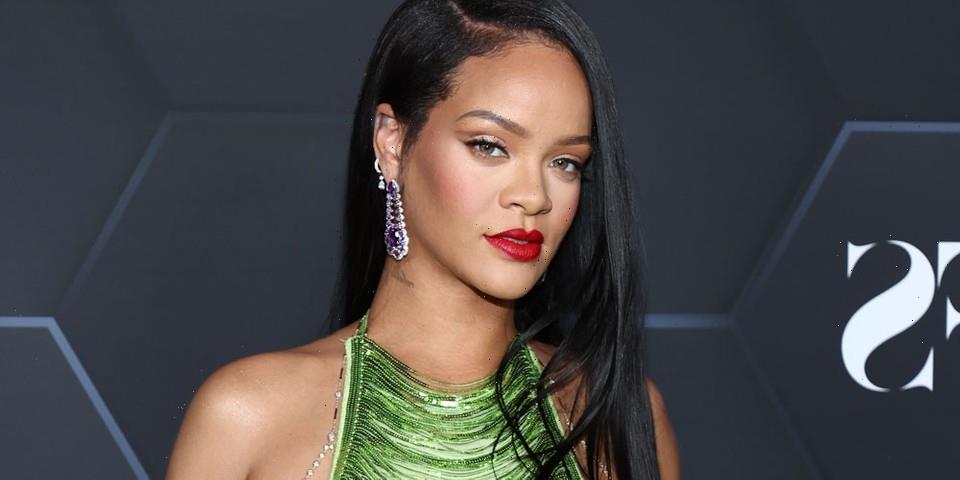 Forbes has officially released its annual World’s Billionaires list, mentioning a total of 236 people, down from its record of 493 in 2021 who joined the club.

Pop icon and entrepreneur Rihanna made her debut on the list with a net worth of $1.7 billion USD. Her earnings have largely seen an increase due to her stake in the Fenty Beauty line as well as her lingerie business, Savage x Fenty. She is Barbados’ first billionaire and currently still holds the title as the richest female musician in the world. Other big names joining RiRi include Lord of the Rings director Peter Jackson, investor Josh Kushner and Melinda French Gates.

This year, billionaires hailed from 34 different countries, with China producing 62 new billionaires, the most of any country. The U.S. posted the second-most newcomers at 50, while India rounds out the top three list with 29 new billionaires. Amongst the incoming 236 billionaires listed this year, only 33 of them are women and 11 are considered self-made.

In case you missed it, Pusha T has enlisted JAY-Z and Pharrell for his new track “Neck & Wrist.”
Source: Read Full Article