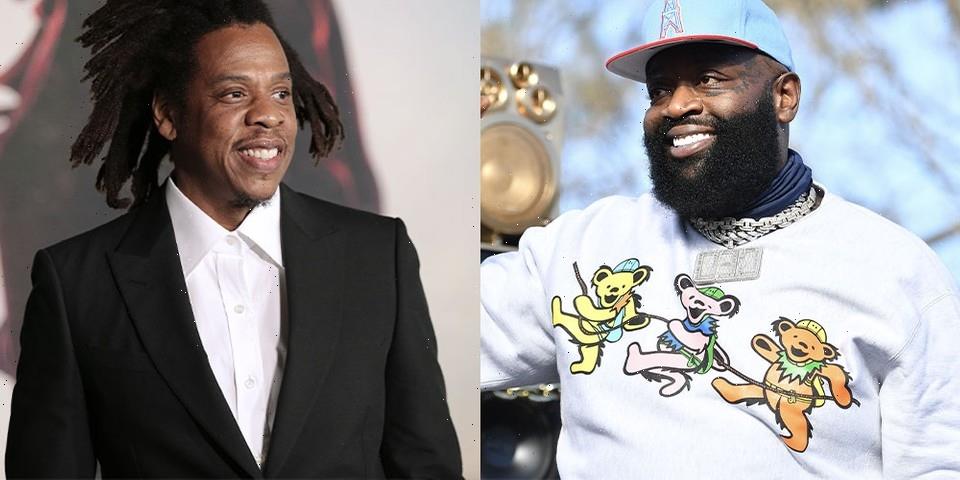 In a recent interview, Rick Ross entertained the idea of potentially battling with JAY-Z in a VERZUZ rap battle. The rapper was speaking on The Real and discussed that he would be open to the idea.

Ross, who recently dropped his new album Richer Than I Ever Been, commented on the topic, “JAY-Z…Yeah! Why not? To me, that’s what makes VERZUZ special because it brings out the best in both parties…That’s a possibility, but I gotta give my flowers to the big homie. I got to. My homie gave me my first opportunity signing me to Def Jam Records, and he’s one-of-one.”

Later on in the interview, Ross also talked about gifting his son a Wingstop branch for his 16th birthday. Earlier this year, Wingstop tapped Rick Ross for its Thighstop commercial. He said, “What meant the most to me is him walking in and out of the Wingstop since he was four or five years old, watching me chase my dreams. That was my way of rewarding him. I would go in the Wingstop and pick up a broom, look at him and he’d go get the dustpan.”

Check out the conversation below.

A post shared by The Real Talk Show (@therealdaytime)