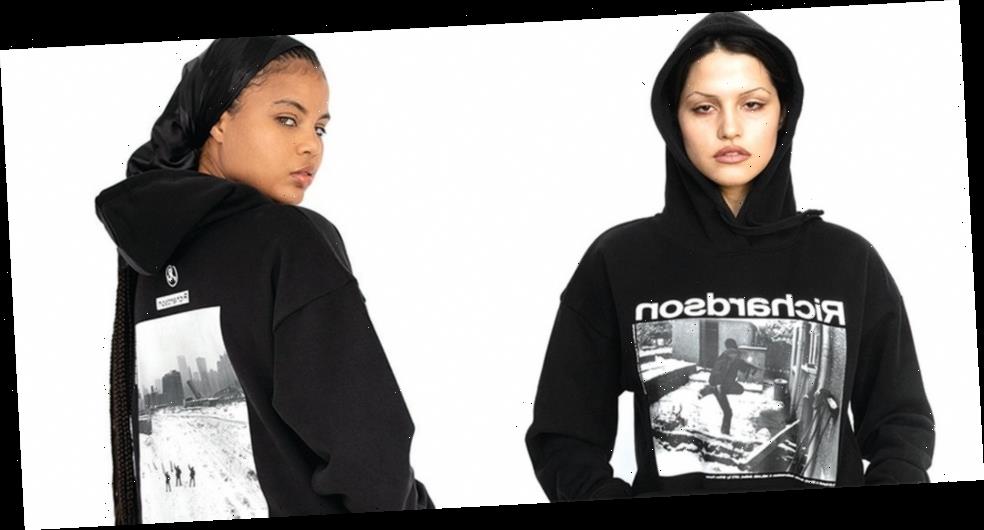 When it comes to cultural references, Richardson gets it right every time. For its latest capsule collection, the seminal label has teamed up with Magnum Photos, a legendary photographic agency that was founded back in 1947, and ever since its launch the collective has heavily contributed to and benefited the world of photojournalism.

As vanguards of its field, Magnum Photos stands as one of the industry’s most authentic companies in storytelling through images. For this capsule, Richardson has highlighted four of the collective’s most notable photographers: Danny Lyon, Antoine D’Agata, Gilles Peress, and Hiroji Kubota.

Lyon was a New Journalism pioneer, working as the photographer for the Students Nonviolent Coordinating Committee while capturing the 1960s Civil Rights Movement. His approach burgeoned a theme of photographers becoming highly immersed in the things they were capturing, just like journalists, and for the Richardson collab his work on Texas penitentiaries can now be found throughout the collection.

Elsewhere, Richardson taps Peress’ visual essay on “Bloody Sunday,” capturing the aftermath of British soldiers who’d murdered 26 civilians during a protest march organized by the Northern Ireland Civil Rights Association in 1972. D’Agata’s leaning towards understanding, recontextualizing and capturing taboo subjects such as addiction, sex, darkness, and prostitution finds itself interpreted into a photo finished in a heat map-like aesthetic, while Richardson has chosen to use Kubota’s photojournalism of the Black Panther Party in Chicago for their part of the capsule.

Altogether, these Magnum Photos images can be found across T-shirts, hoodies, and coach jackets, contrasted with signature branding from both parties and various artist signatures. Check out the lookbook in the gallery above, and shop the entire collection in the U.S. on March 18 on Richardson’s website. The collection will drop in Japan on March 20.

In other news, Supreme and HYSTERIC GLAMOUR have come together once again for Spring 2021.
Source: Read Full Article