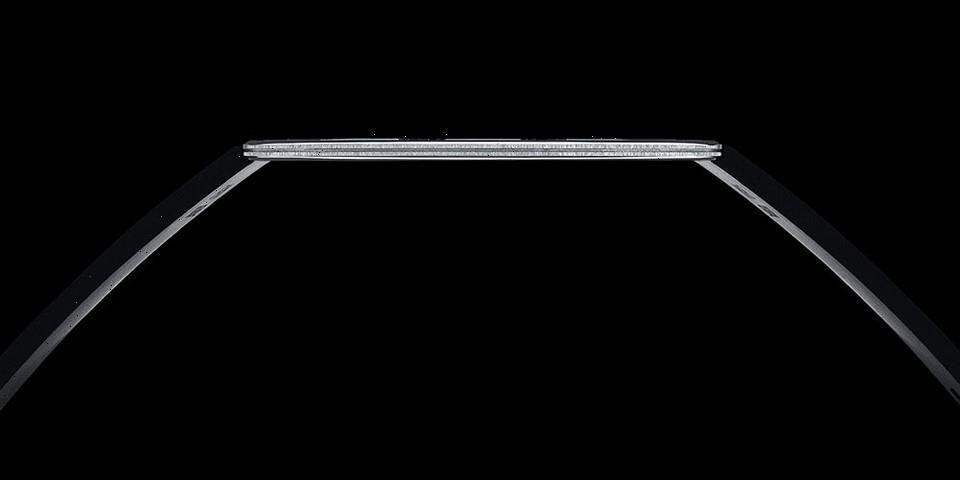 Richard Mille are known for a lot of things but ultra-thin watches aren’t among them, so the fact that the Swiss luxury sports watch brand has just crafted the world’s thinnest watch first time of asking should come as something of a surprise.

At just 1.75mm from dial to caseback, the RM UP-01 Ferrari is 0.05mm – or just under three percent – thinner than the previous record-holder, the Bulgari Octo Finissimo Ultra. 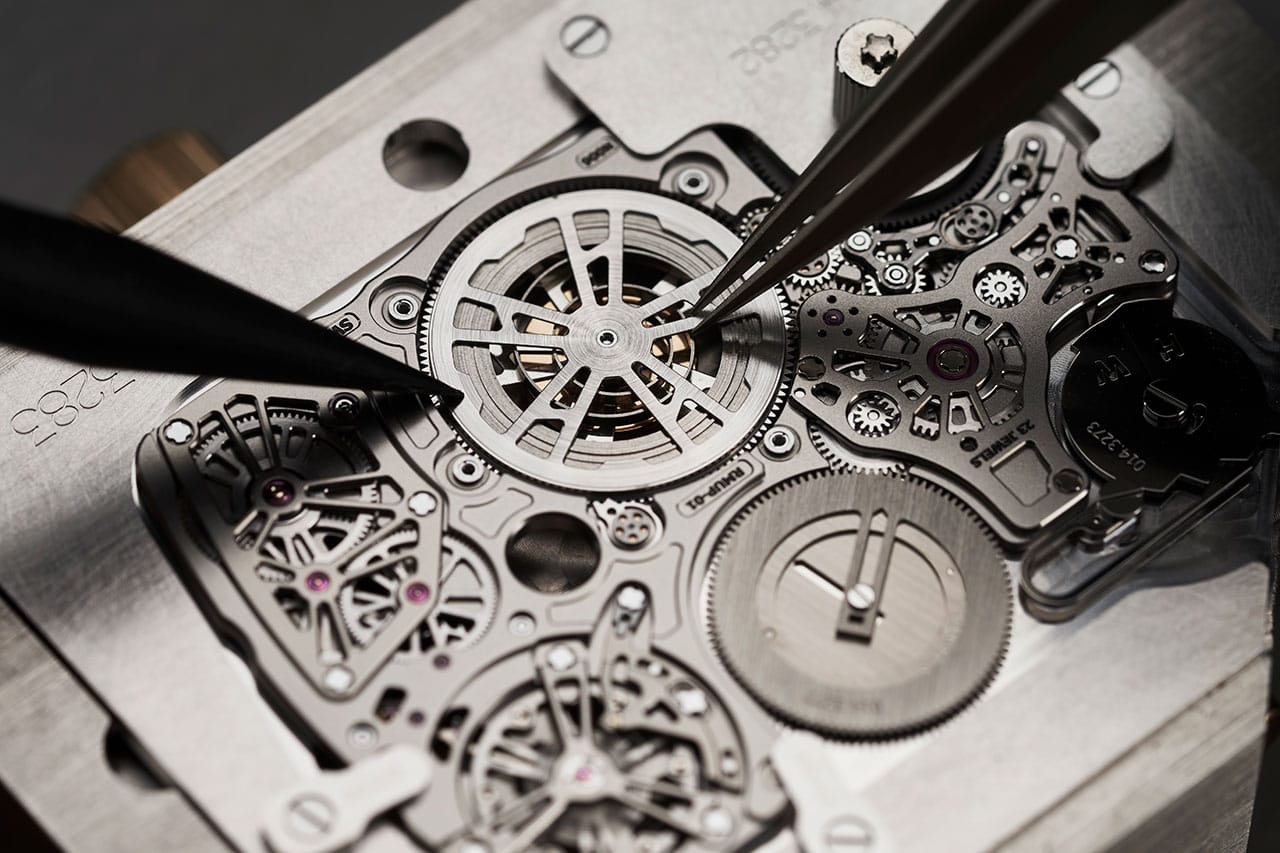 Unlike the Bulgari and its predecessor, the Piaget Altiplano Ultimate Concept – the Richard Mille uses a distinct movement rather than building its mechanism into the caseback. The 4Hz manually wound RMUP-01 movement is just 1.18mm thick – also earning it the title of thinnest mechanical movement ever made – and weighing 2.82gm.

The movement’s baseplate and skeletonized bridges are made from grade 5 titanium and, despite its world-beating dimensions, the RMUP-01 manages a respectable 45-hour power reserve via a single barrel and fine-gauge mainspring.

Both adjustment and winding of the watch is handled via two cassette tape-style integrated crowns, one for function selection, exposed on the dial while two sapphire crystals – just 0.2mm thick – cover the time indicator and the regulating organ, ensuring the watch is water resistant to 10m.

The movement – with an entirely new ultra-flat escapement – was developed with Audemars Piguet Le Locle, formerly known as Renaud et Papi, and the watch is also the first timepiece to materialise from the five-year Richard Mille and Ferrari partnership announced last year. The watch has its own dedicated site with more information.