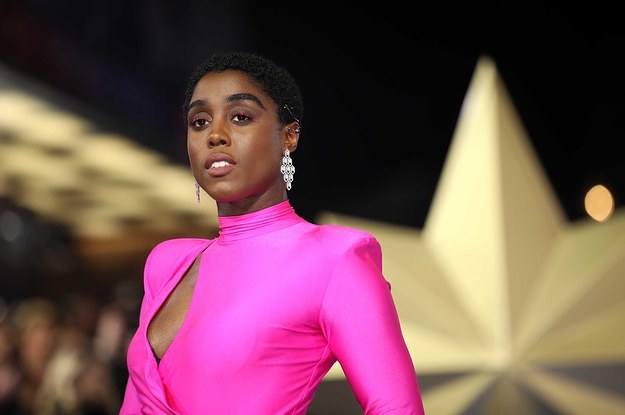 According to the Daily Mail, the upcoming, yet-to-be-titled 25th James Bond film will reveal black British actor Lashana Lynch as the new agent 007 with Daniel Craig’s character coming out of retirement for one final mission. 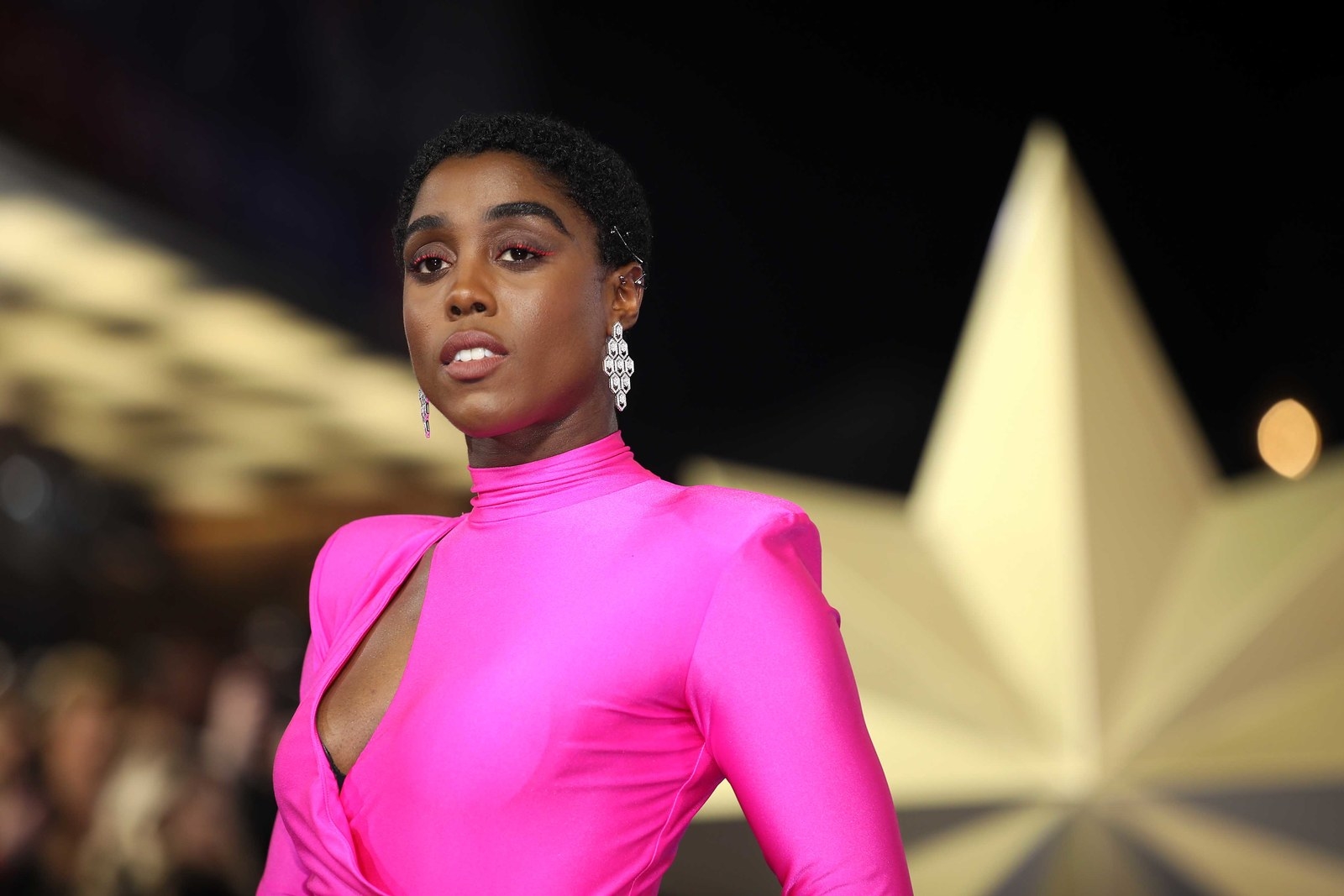 Following years of speculation over who will replace Craig as the British spy, the revelation that Lynch will take over the agents iconic code name is described as a “popcorn-dropping moment.” 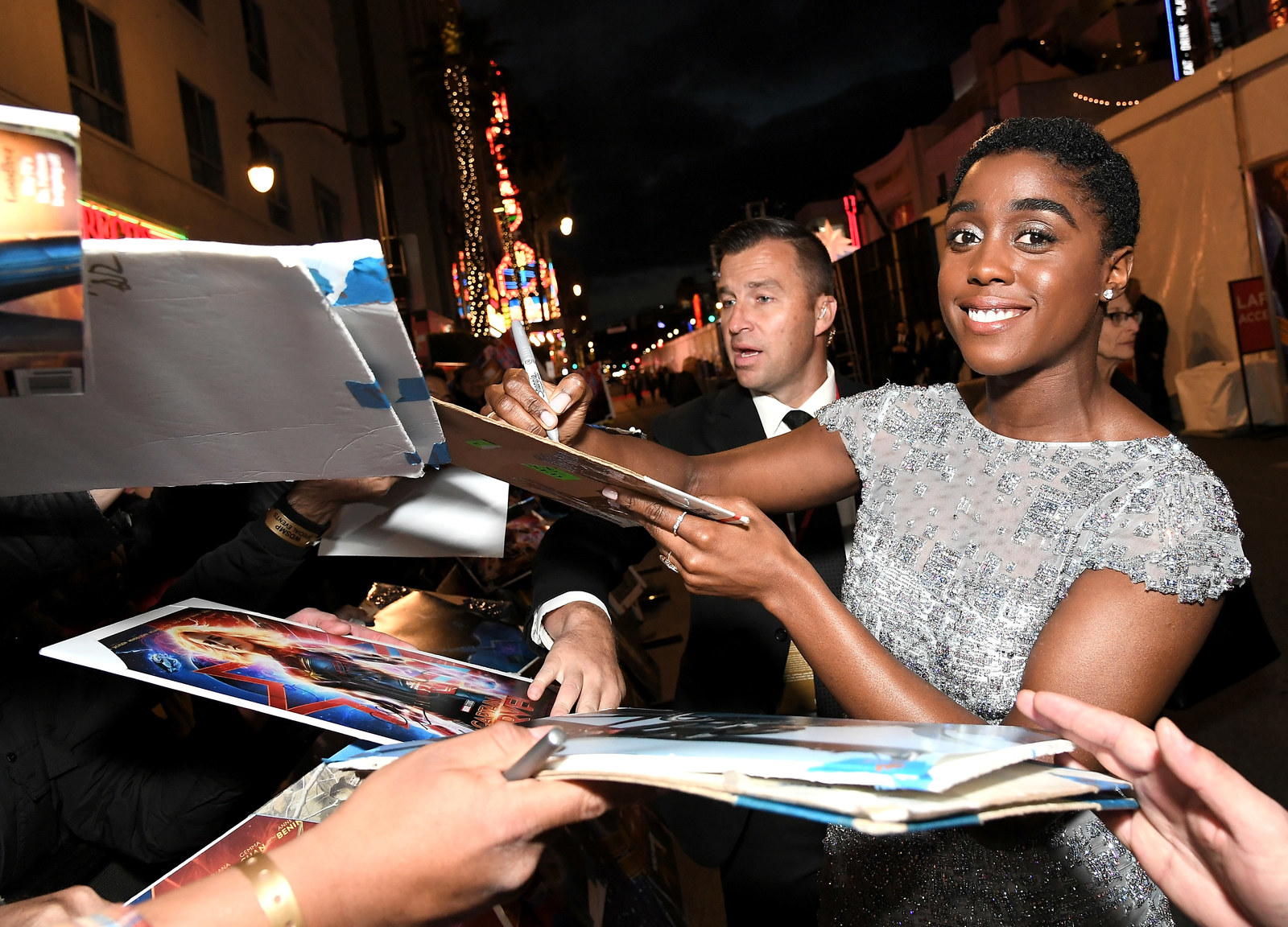 The film is set to pick up in Jamaica where Craig’s character retreated to for life after MI6 at the end of Spectre. After getting the call up to get back in the spy game, turns out someone else has adopted his code name in his absence. 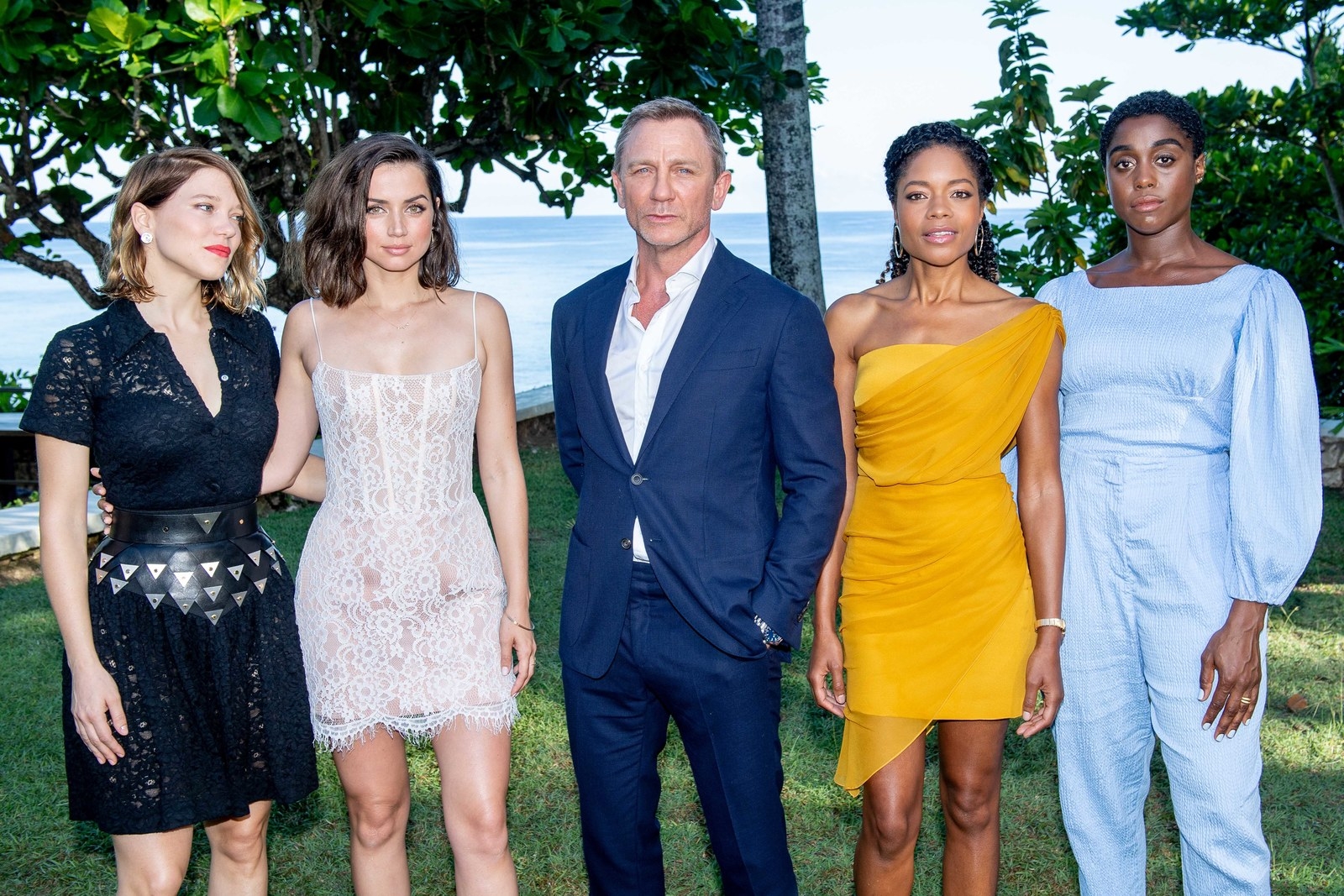 Lynch joins the ranks of Bond women which includes fellow black Brit Naomie Harries, who joined the franchise in 2012 as Eve Moneypenny. 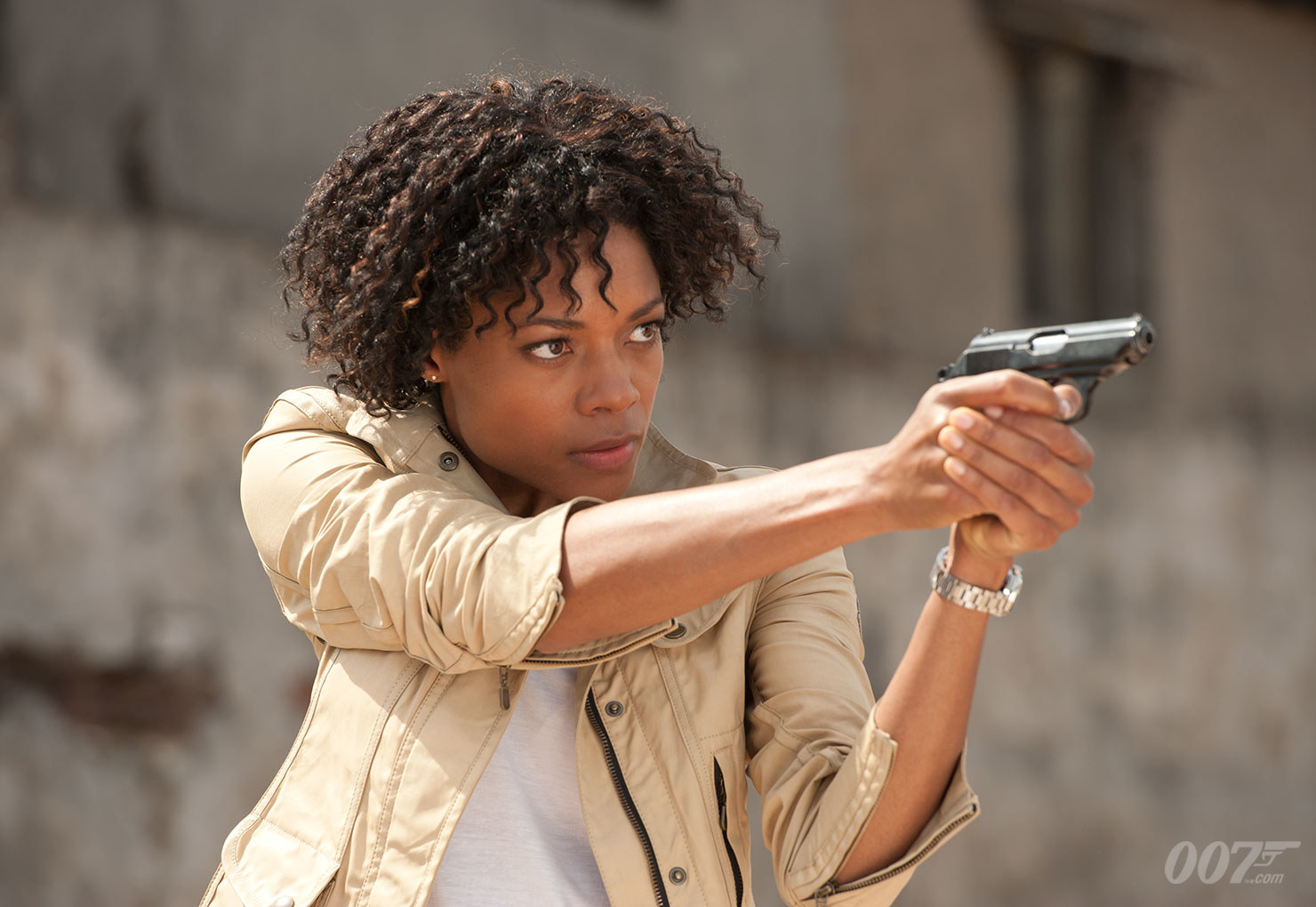 The titular lead remains Craig, and according to the franchises executive producer Barbara Broccoli, Bond will never be a woman, but it appears that the code name 007 is off the table. 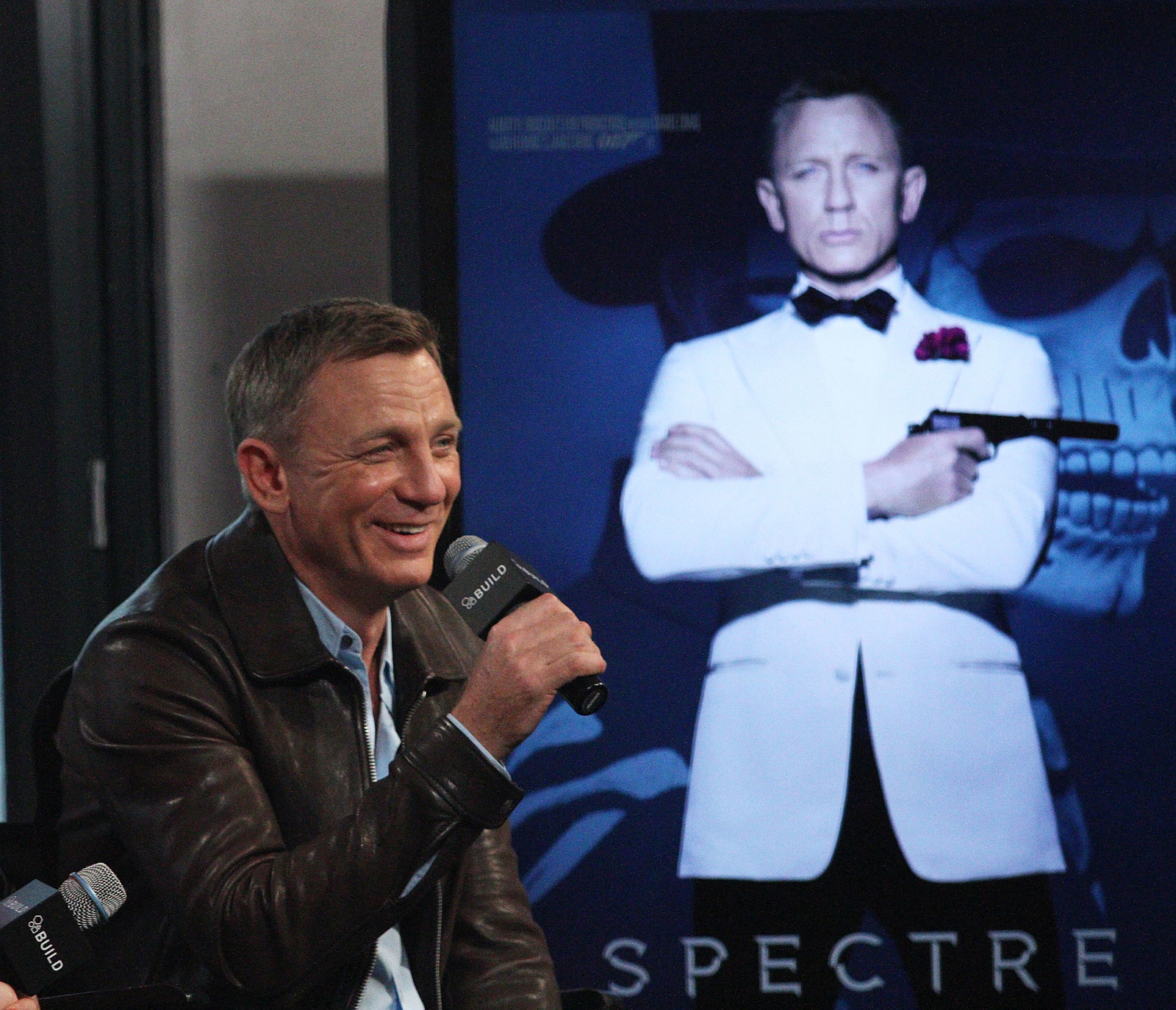 For the 25th instalment, Killing Eve writer Phoebe Waller-Bridge has been recruited to co-write and is believed to be the mastermind behind Lynch’s game changing role. 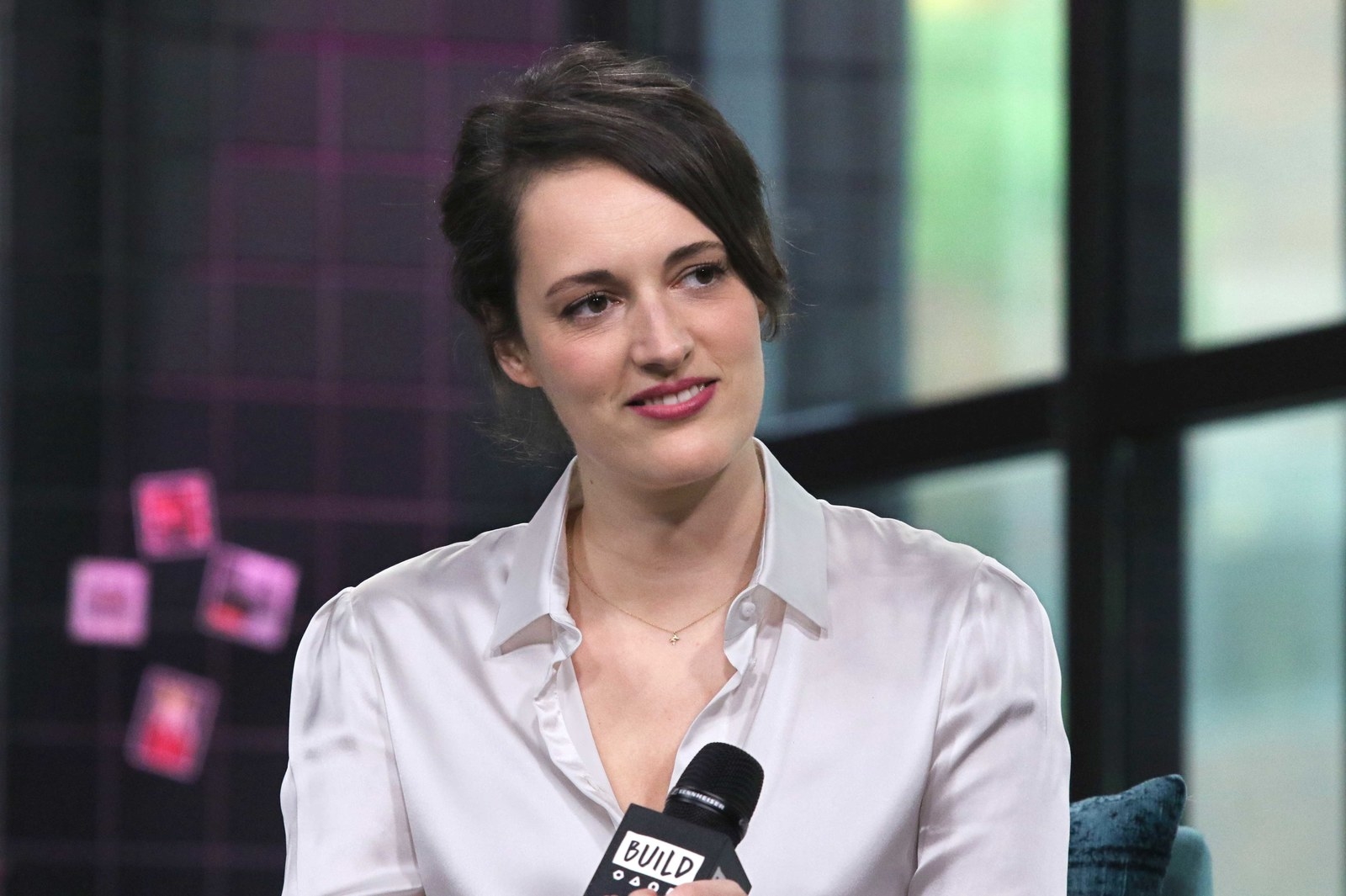 Waller-Bridge is quoted saying, “There’s been a lot of talk about whether or not Bond is relevant now because of who he is and the way he treats women. I think that’s bollocks. I think he’s absolutely relevant now.

“[The franchise] has just got to grow. It has just got to evolve, and the important thing is that the film treats the women properly. He doesn’t have to. He needs to be true to his character.”

Lynch, a 31-year-old from Hammersmith, is best known for playing fighter pilot Maria Rambeau and best friend to Brie Larson in Captain Marvel. 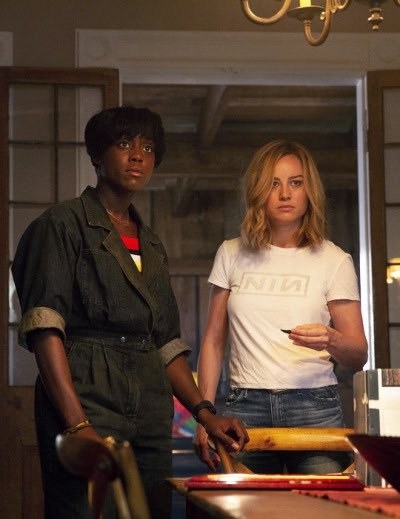 Closer to home she’s had roles in Fast Girls, Holby City and the third and final instalment of Noel Clarke’s Hood franchise, Brotherhood.

Naturally, people are ready to stan.

BuzzFeed News has reached out to Lashana Lynch’s representatives for further comment.

Ade Onibada is a junior reporter at BuzzFeed and is based in London.