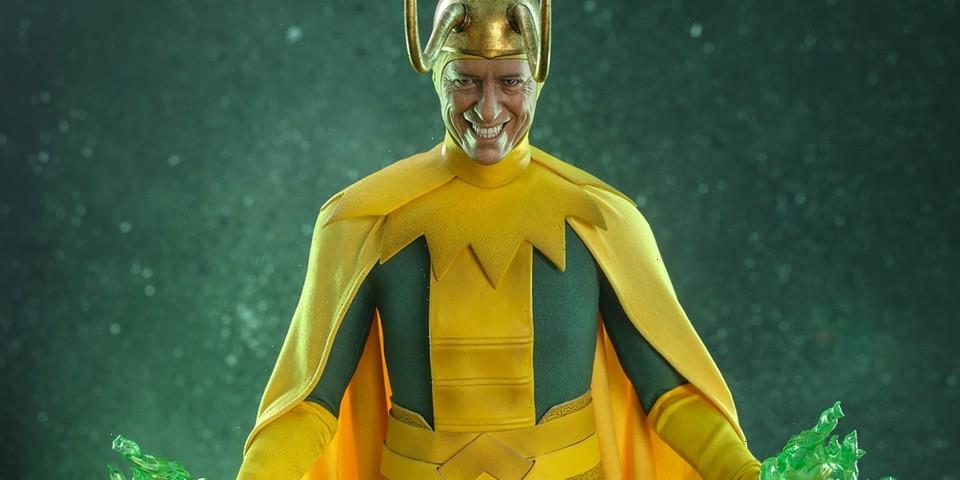 Standing roughly 12 inches and boasting more than 30 points of articulation, the new figure of the God of Mischief takes on Grant’s classic look inspired by the character’s appearance in the early comics. A newly developed head sculpt depicts the actor in all his sly and menacing glory, while interchangeable face pieces give you more expressions to display. As usual, the set includes a whole host of swappable hand gestures and translucent green effect pieces replicating his magical powers, but Hot Toys takes it to a whole new level this time with the inclusion of not only a tiny Frog Thor in a jar but also the fan-favorite Alligator Loki, complete with an articulated jaw.

For those interested in Hot Toys’ take on Grant’s Classic Loki along with his companions, the new 1/6th scale figure is now available for pre-order over on Sideshow Collectibles for $285 USD, with deliveries expected for Q2-Q3 next year.