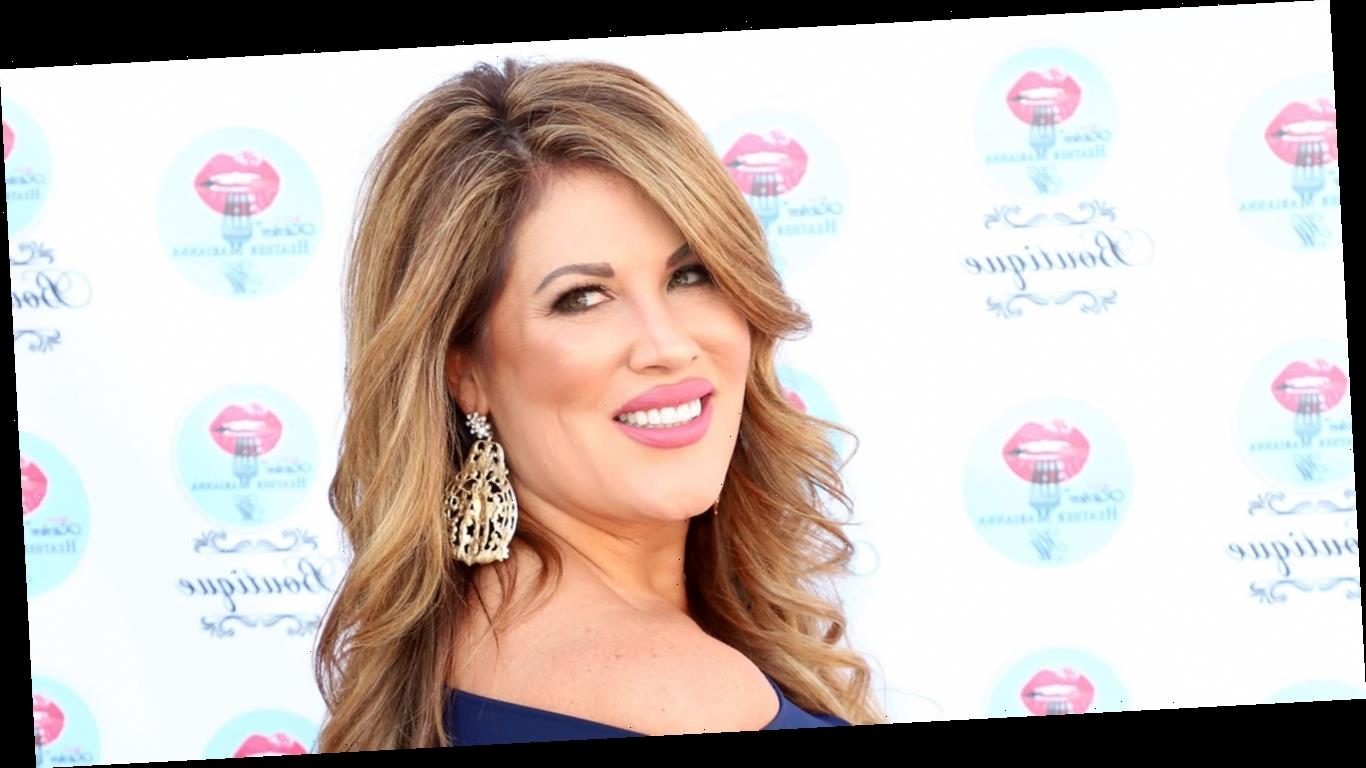 Going under the knife. The Real Housewives of Orange County star Emily Simpson is scheduled to have hip replacement surgery later this month after living with pain for months. 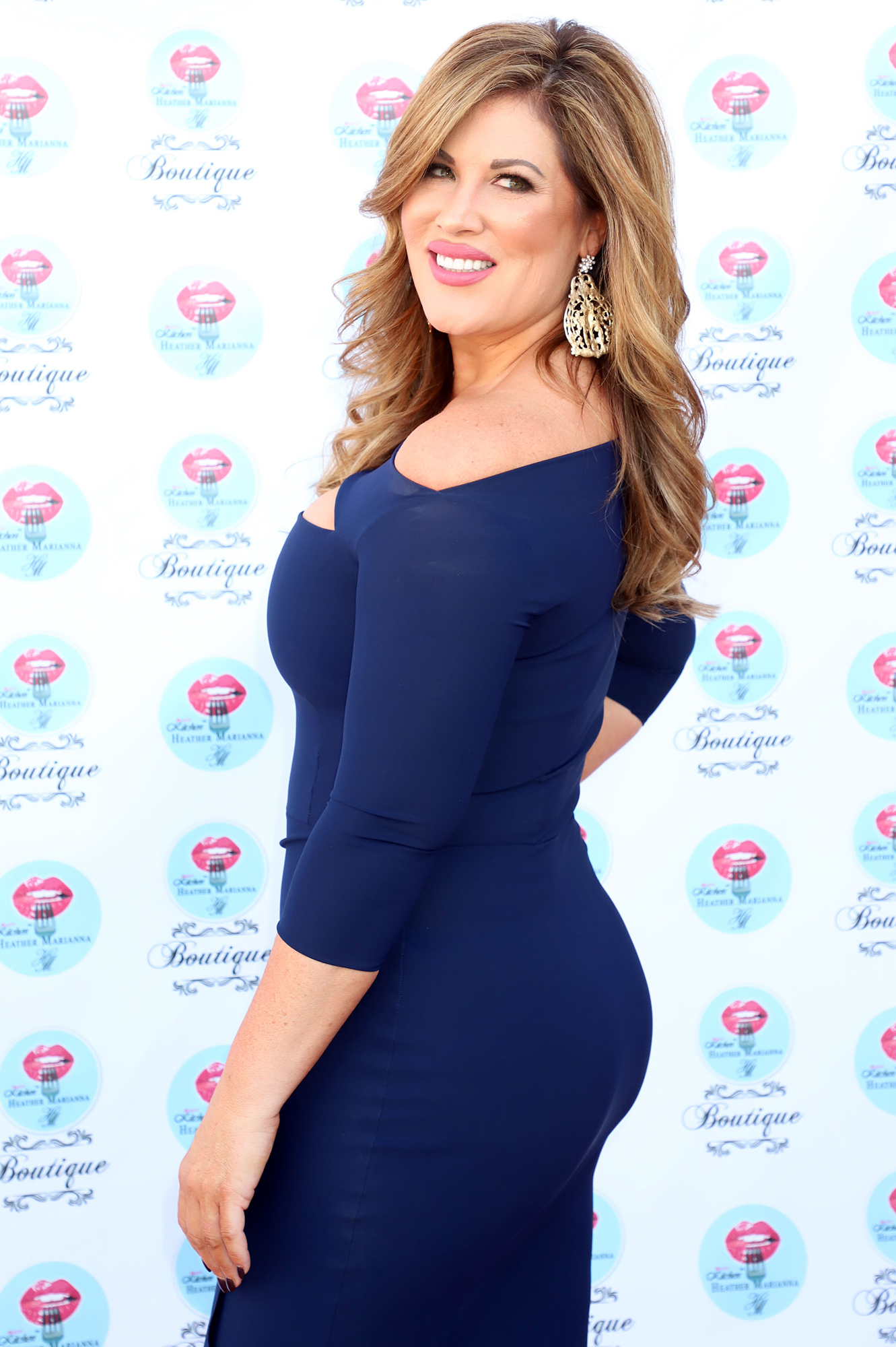 The reality star offered more information in the comments of the post, telling well-wishers that she has arthritis and has no cartilage in her left hip. “I haven’t been able to lie on my back or buckle my shoes in months,” she told one Twitter user. In another follow-up tweet, she wrote, “I can only imagine how amazing that feels to wake up pain free!”

Simpson broke down over her fitness in a recent RHOC episode after weighing in at the gym belonging to her costars Tamra and Eddie Judge.

“I’ll be honest with you, I have not weighed myself in probably eight or nine months because I just, I don’t want to know,” she told the couple during the episode. “I’ve been avoiding knowing any of this information. I’ve just been living in denial. I don’t know if I want to know.”

The attorney was disheartened after stepping on the scale. “That’s the most I’ve ever weighed,” she said. “That’s off the charts. It’s really sad for me that I weigh this number.”

In a confessional during the episode, Simpson got visibly emotional. “I’ve been in this complete land of denial that I kind of like living in,” she told viewers. “If I don’t know, then I don’t have to address it, then I don’t have to do anything about it. I can just be like, ‘Yeah, I gained some weight. Not sure how much.’”

Earlier this month, Simpson exclusively opened up to Us Weekly about being trolled about her weight on social media. “I just thought that was really cruel because beauty comes in all shapes and colors and sizes, and if we all look like supermodels, how boring would the world be?” she said. “So we’re short, we’re tall, we’re curvy, we’re skinny. … I mean who defines beauty? I just feel like it’s all about just carrying yourself well, having confidence and that’s what beauty is.”

The Real Housewives of Orange County airs on Bravo Tuesdays at 9 p.m. ET.