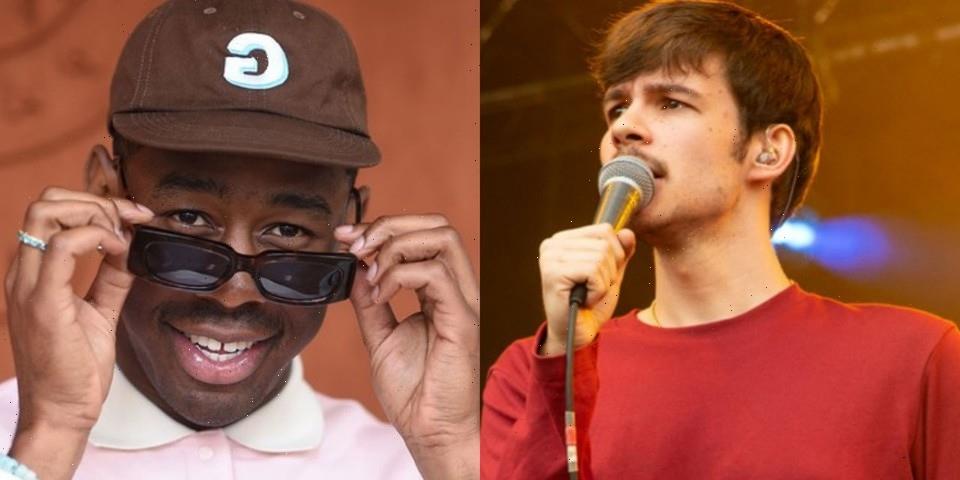 The new track comes from the British musician’s forthcoming album WHO CARES?. Additionally, “OPEN A WINDOW” marks the first time the two musicians have collaborated since Tyler, the Creator’s Flower Boy, which was released in 2017. With a soft and upbeat tune, the song seemingly discusses wanting out of a relationship. “Stuck here and I never seem to get away but I’ll hang on/Seasons change but you don’t ever, oh/Oh, soon as I can see your face I’m fine I’m sure/I’m trying to find a way to get out,” echoes Rex Orange County in the first verse.

This past January, the musician released the lead single titled “KEEP IT UP” with an accompanying video that shows Rex Orange County riding a boat in the UK. Take a listen to “OPEN A WINDOW” below from Rex Orange County’s fourth studio album WHO CARES? that is slated for release on Friday, March 11.