In its fourth season on “Masterpiece,” the cold-case drama keeps its delicate balance of mystery, melodrama and compassion. 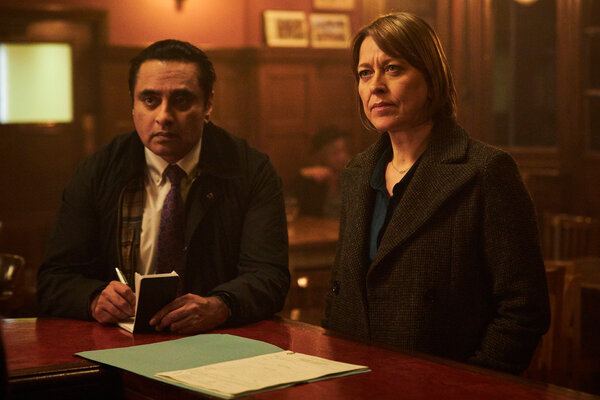 During four seasons on ITV, the British police drama “Unforgotten” has slowly and quietly built an audience and a reputation, an appropriate method for a show in which the main characters rarely raise their voices and are immediately ashamed of themselves when they do. (The show’s six-episode fourth season begins on Sunday on PBS’s “Masterpiece.”)