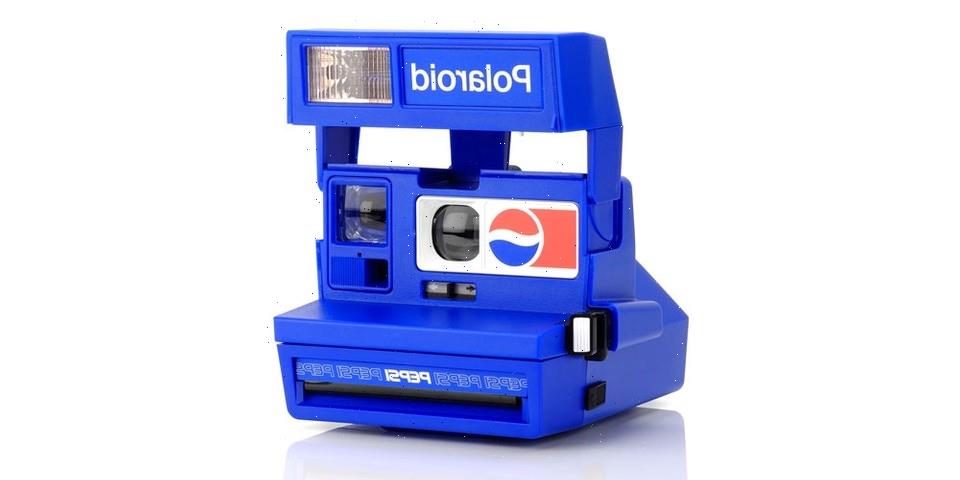 Retrospekt is tapping into childhood nostalgia and is appealing to retro tech enthusiasts everywhere with a new Pepsi x Polaroid 600 Instant Film Camera.

The vintage Polaroid camera brings fans back to the nostalgic time of the ’80s and ’90s and is designed with the Pepsi blue exterior to celebrate the beverage’s iconic branding from years past. Retrospekt is known to revive vintage analog cameras and combine old and new by sourcing additional internal components from other antique Polaroid cameras before restoring them to be like new.

This is not the first time Pepsi has partnered Polaroid. Retorospekt’s Creative Director Michael Kempen said, “In the 1980s, Polaroid produced a limited number of cameras that made use of the then-current Pepsi branding. As the years go by, they’re becoming increasingly difficult to find—but demand is still high. The continued interest year after year put this at the top of our list of collaborations we wanted to bring back.”

The Polaroid 600 Pepsi Instant Film Camera retails for $160 USD and can be found on Retrospekt.

In case you missed it, Twitch has added a new category of animal livestreams.
Source: Read Full Article