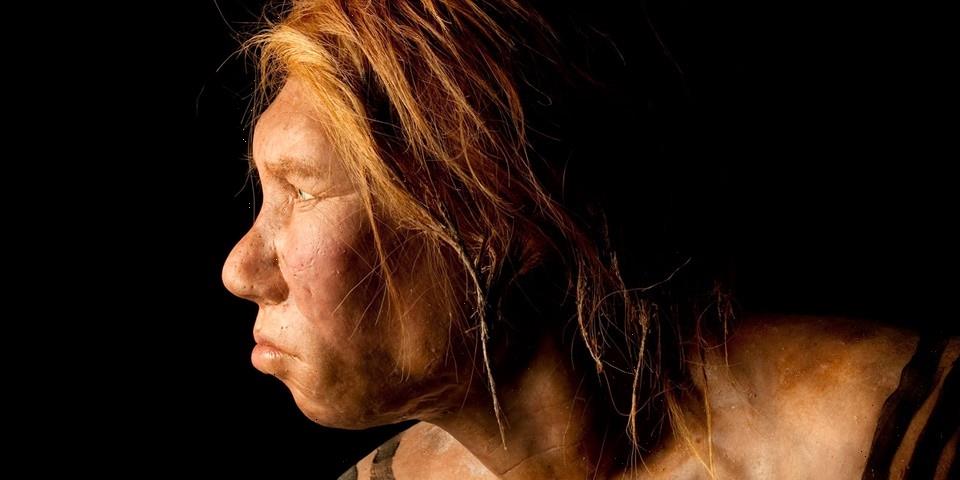 Researchers have discovered a 51,000-year-old deer bone carved with lines by Neanderthals in the Einhornhöhle (“Unicorn Cave”) in Germany, according to a study published in Nature Ecology & Evolution on Monday.

One of the oldest works of art ever found, the bone shows evidence that Neanderthals were capable of expressing symbolism through art, an ability once attributed only to the human species, or Homo sapiens.

“The engraved bone demonstrates that conceptual imagination, as a prerequisite to compose individual lines into a coherent design, was present in Neanderthals,” the study reads. “Therefore, Neanderthal’s awareness of symbolic meaning is very likely. Our findings show that Neanderthals were capable of creating symbolic expressions before H. sapiens arrived in Central Europe.”

The carved toe bone was unearthed in the Harz Mountains, located in central Germany roughly 150 miles southwest of Berlin. Researchers noted that the front of the bone is carved with overlapping chevrons, or lines resembling inverted V’s, that point upward, while a line of smaller incisions create a base on its lower edge.

“This is clearly not a pendant or something like that,” Thomas Terberger, a professor and prehistoric archaeologist at the University of Göttingen in Germany, who co-authored the study, told NBC. “It’s clearly a decoration with a kind of symbolic character. … You might even call it the initial start of art, something which was not done by accident, but with a clear plan in mind.”

Radiocarbon dating has confirmed that the bone is 51,000 years old, making the discovery the oldest of any comparable works attributed to Neanderthals.

Elsewhere in the art realm, Greek police have recovered Picasso and Mondrian paintings that were stolen in a heist almost a decade ago.
Source: Read Full Article