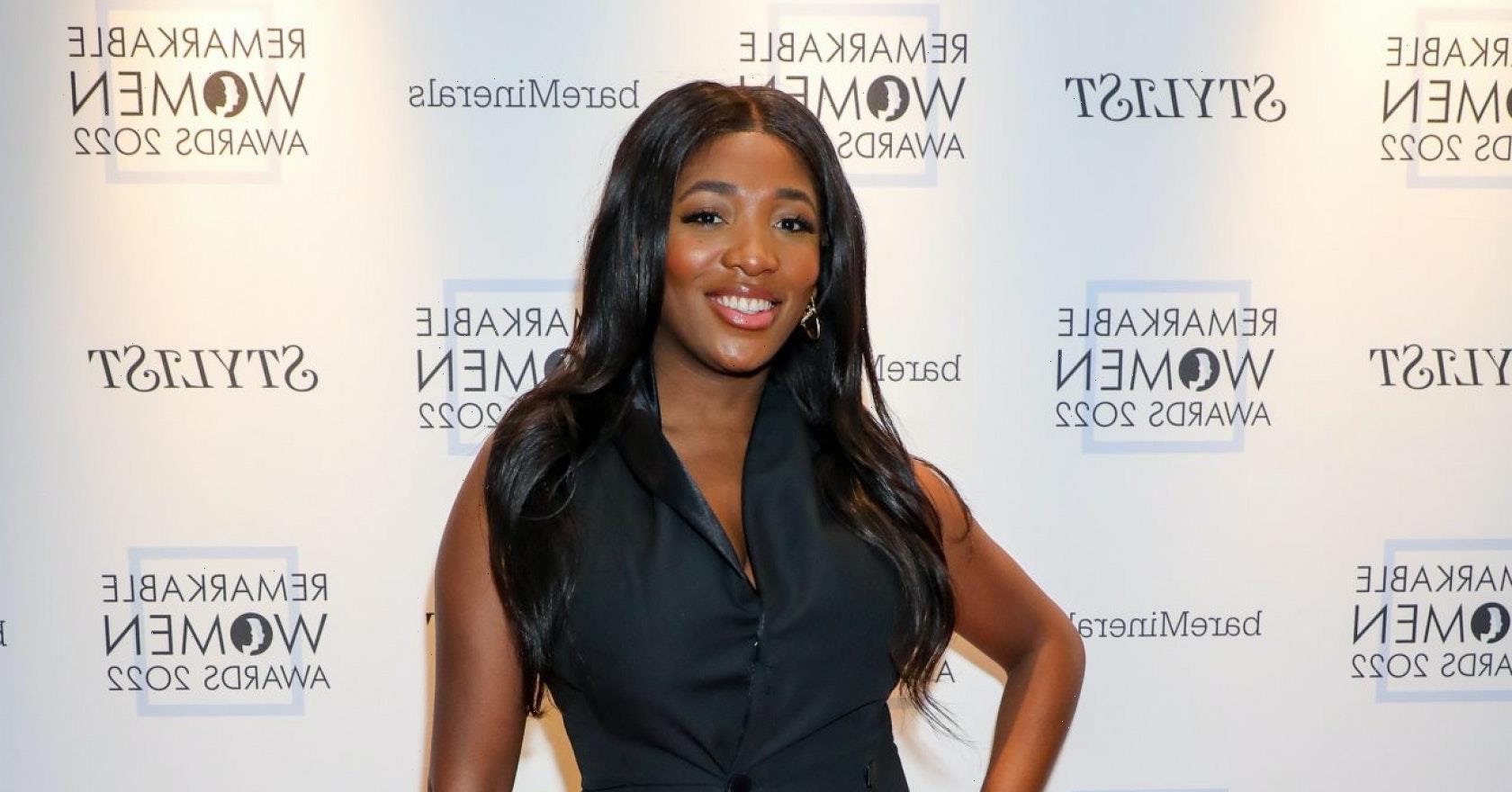 Agnes Mwakatuma has been named Mental Health Advocate of the Year at Stylist’s Remarkable Women Awards in association with BareMinerals. Mwakatuma – who co-founded the mental health charity Black Minds Matter – took to the stage at tonight’s ceremony at The Londoner in Leicester Square to accept her award.

Mwakatuma co-founded the organisation in summer 2020, in the aftermath of George Floyd’s murder at the hands of a white police officer. Floyd is far from the only Black person to lose his life in this way – but his death, and the subsequent protests which took place across the world, inspired an outpouring of support for the Black Lives Matter movement, and made space for Black people to share the racism and discrimination they experience on a daily basis.

But the events of that summer – and the conversations that followed – also had an emotional impact on the community at its core. And it was this fact, as well as the mental health impact of the Covid-19 restrictions at the time, that inspired Agnes Mwakatuma to co-found Black Minds Matter – a charity dedicated to providing Black individuals and families with free mental health services delivered by Black therapists and professionals.

Just 48 hours after launching, the charity had raised £70,000. And since then, it has gone from strength to strength – in December 2020, the organisation was able to provide therapy to its first 500 patients, and in March 2021, it launched a fundraising campaign to find long-term donors.

The team has also been using its Instagram page to raise awareness of the unique mental health challenges faced by Black people – and share resources to help those who they’re unable to help directly.

Less than two years since its launch, Black Minds Matter is making a significant difference to the UK’s mental health landscape – and it’s for this reason why Mwakatuma has been named Mental Health Advocate of the Year at this year’s Stylist’s Remarkable Women Awards in association with BareMinerals.

Not only has Mwakatuma spearheaded the efforts of Black Minds Matter, but she’s also used her platform as co-founder to encourage conversations about mental health in the Black community and raise awareness of the challenges Black people face in accessing support – and she’s only just getting started.

Accepting her award, Mwakatuma said that other remarkable women had taught her how to show up in this world fearlessly. She spoke about how Mel B inspired her to show up for herself and how she learned to back herself even “amongst women who don’t look like me”.