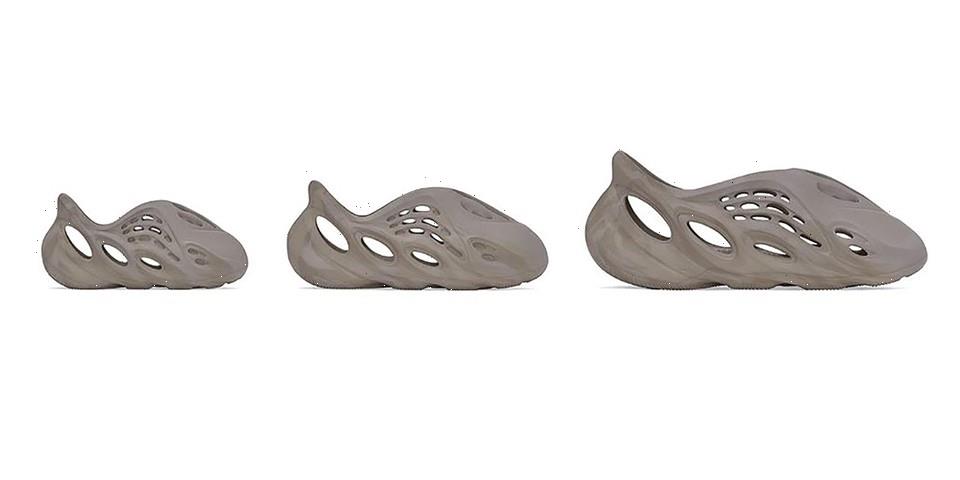 There’s a lot going on right now in Kanye West‘s world from his social media antics to his DONDA 2 album releasing via the Stem Player to the Jeen-Yuhs documentary that dives into his 20-year music career. And even in the midst of all of that, the creative genius still makes time to take care of business on the footwear front, and this week he’s gearing up for the release of his