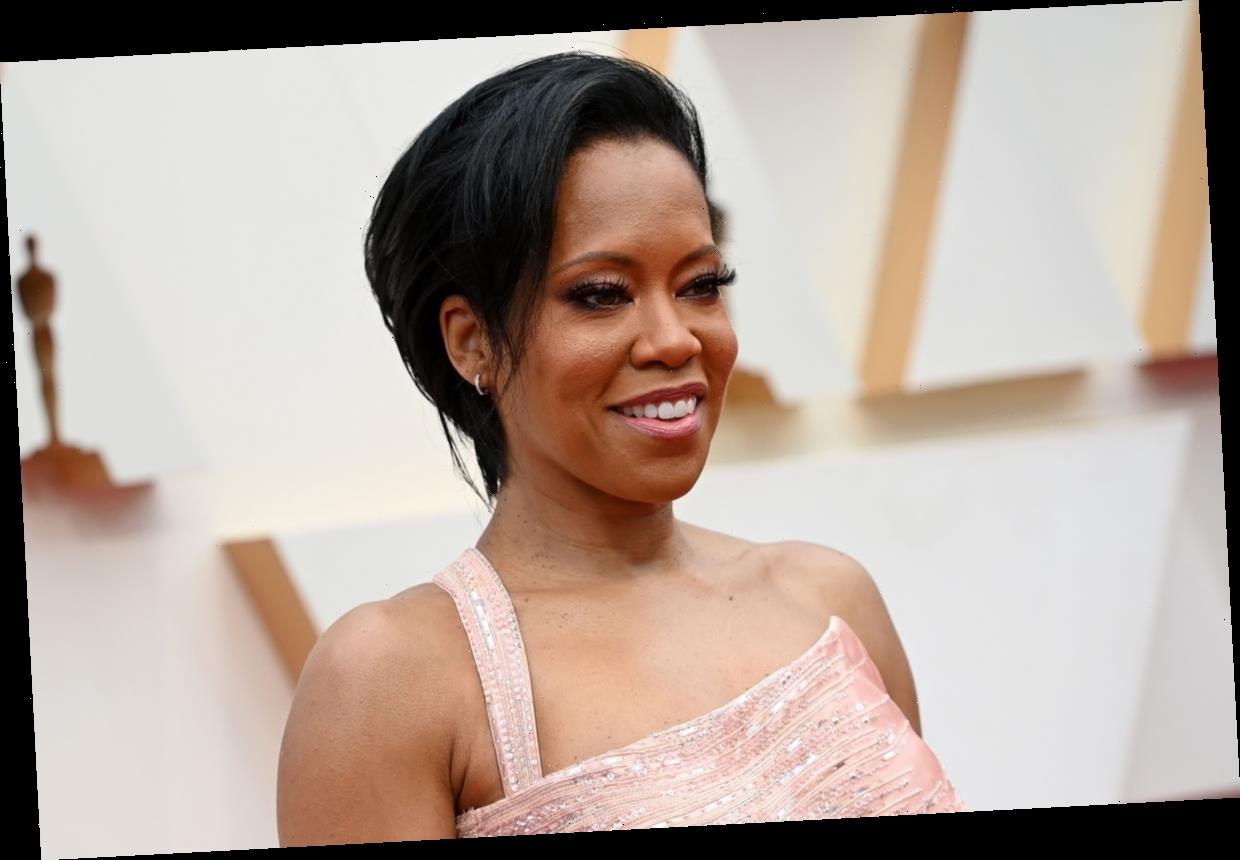 "I’m dating, but it’s very comfortable where I am right now."

In the past few years, Regina King has won an Oscar, taken home an Emmy and a Golden Globe, and directed her first feature film. And throughout all the red carpets and interviews, she hasn’t mentioned much in terms of a love interest, which makes fans think Regina King isn’t dating anyone right now — at least that they know of. In fact, as of last year, she wasn’t the least bit interested in pursuing a relationship.

King opened up about her dating life in a 2019 interview, explaining that her many jobs and family life with her 23-year-old son prevent her from having much time for a full-blown relationship. However, she admitted that she was dating occasionally. "People say, ‘You’re not dating anyone?’," she told the New York Post. "I mean I’m dating, but it’s very comfortable where I am right now. Disrupting that means being in an uncomfortable place, and I’m not ready for that."

Although she has had such a prolific career, King’s dating history is actually pretty succinct. She married Ian Alexander in 1997 and had their son, Ian Alexander Jr., before divorcing him in 2007. Although their split was rocky, King said that they worked to remain friends for the sake of their son. "Because of our issues, Ian was becoming the kid whose parents were so disconnected that they couldn’t even sit next to each other, let alone have a civilized conversation," she wrote in an essay for Essence, explaining how they were able to take their first steps towards co-parenting after feeling so distant. (Her son, now 23, has been known to support his mom at the occasional award show.)

After her split, King expressed that she had no desire to start dating again, telling Wendy Williams in 2015 that she was just too busy with work and her girlfriends to make it a priority. However, that hasn’t stopped fans from playing matchmaker for her. Fans have been rooting for King to start dating Brad Pitt — or at lesat start in a rom-com together — after their sweet interactions at the 2020 Oscars, when she presented him with the Best Supporting Actor award for Once Upon A Time… In Hollywood. She later revealed to ExtraTV what she told Pitt after his big win: "Just enjoy the moment, just shine."