You can’t take the honky tonk out of the girl! Reese Witherspoon and Dakota Fanning reminisced over their 2002 movie, Sweet Home Alabama, amid renewed discussion about a potential sequel.

Worst Movie Sequels of All Time

The Oscar winner, 45, shared a photo from the film via Instagram on Thursday, July 8, amid sequel speculation. In the scene, her character, Melanie Carmichael, calls off her wedding to Patrick Dempsey’s Andrew Hennings once she realizes she is still in love with her childhood sweetheart, Jake Perry (Josh Lucas).

“Do you remember what she said?” Witherspoon captioned the pic, adding, “#sweethomealabama #tbt.” 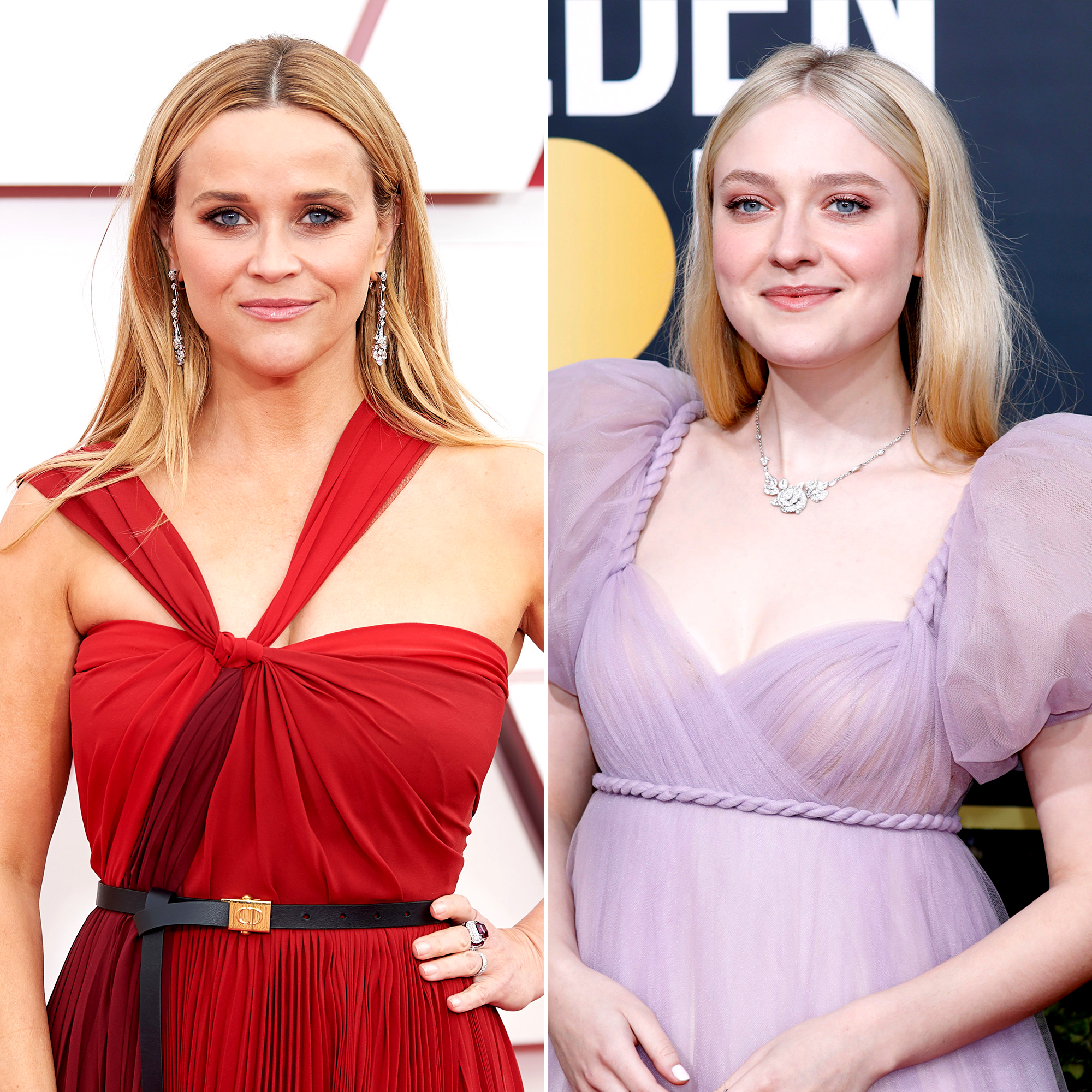 Fanning, 27, who played the younger version of Melanie in the romantic comedy, replied with the correct quote, much to the delight of fans. “The truth is I gave my heart away a long time ago, my whole heart, and I never really got it back,” she responded.

Best Rom-Coms to Watch When You’re Stuck at Home

Fans speculated in the comments section whether the former costars were hinting at a continuation to the flick. “Sequel?” one person asked, while another wrote, “@joshlucas talked about being interested in a sequel, now Reese posted this. Could it be??” A third Instagram user joked, “Did she say, ‘we need a sequel?’”

Actors Who Had Crushes on Their Costars

Witherspoon’s reflection on the movie comes two days after Lucas, 50, revealed why a second film may never happen. “Look, I would love to do the sequel. The issue is Reese’s got a book club,” he quipped during a Tuesday, July 6, appearance on SiriusXM’s Pop Culture Spotlight With Jessica Shaw. “And I’m saying that, like, laughingly, but Reese is, you know, I’ve heard like, ‘Oh, you can talk to her about stuff five years from now.’ You know, she’s a mogul.”

The actor continued: “And back when I was doing Sweet Home Alabama, I, for some reason, remember telling the director or somebody speaking about her, but I said, ‘I bet this woman ends up running a movie studio one day.’ And she’s even beyond that at this point. … I mean, it’s extraordinary and not surprising either, at all.”

Witherspoon previously addressed the rumors in August 2016. “I love Sweet Home Alabama!” she explained during a Facebook Live chat. “We are not making a sequel that I know of, but if Disney wants to call me, I would happily make a Sweet Home Alabama 2!”