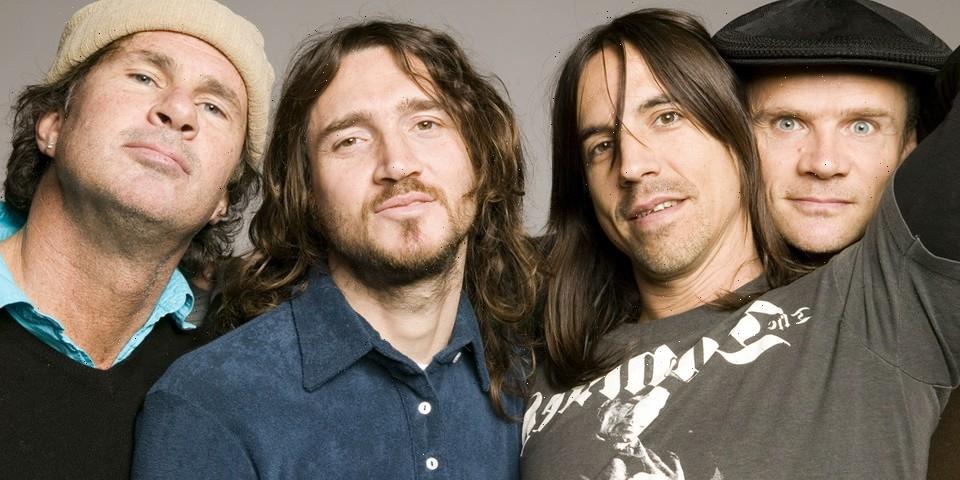 The Red Hot Chili Peppers are the latest heritage artists to sell their song catalog to Hipgnosis Sound for upwards of $140 million USD.

Variety has confirmed that the band is the next to benefit from the “intellectual property gold rush that has seen Bob Dylan sell his songwriting catalog to Universal Music Publishing for more than $300 million and Stevie Nicks sell hers to Primary Wave for $100 million.”

Since the Red Hot Chili Peppers’ beginnings in 1982, the band has a solid catalog of successful hits including “Dani California,” “Under the Bridge,” and “Give It Away.” Just recently, drummer Chad Smith also confirmed that the group was working on a new album. The majority of the band’s catalog was largely written by the Chili Peppers’ key members since 1989, including Anthony Kiedis, Fela, Chad Smith and John Frusciante. The group’s catalog reportedly generates between $5 million to $6 million USD in net publishers’ share.

Hipgnosis has recently been on a catalog-acquisition binge, making waves throughout the music industry. Earlier this year, the company acquired half of Neil Young’s catalog, Fleetwood Mac veteran Lindsey Buckingham’s, as well as Jimmy Iovine and Shakira’s. In just under three years, Hipgnosis Sounds also acquired catalogs by major hitmakers like Timbaland, Blondie and RZA.

In other music news, The Weeknd and Ariana Grande’s “Save You Tears (Remix)” hits no. 1 on the Billboard Hot 100.
Source: Read Full Article