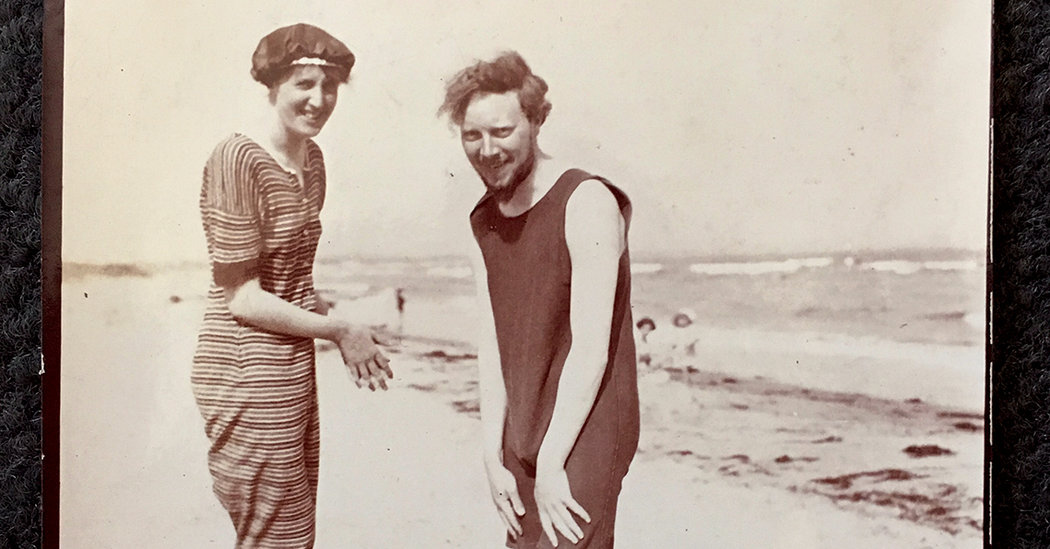 In 1907, Virginia Woolf sent her sister, Vanessa Bell, a mock proclamation in honor of her wedding, written by an imaginary bestiary of well-wishers named Billy, Bartholomew, Mungo and Wombat.

“We the undersigned three Apes and a Wombat wish to make known to you our great grief and joy at the news you intend to marry,” they wrote, before going on to celebrate the discovery of a new kind of ape “who can both talk and marry you.”

“We have examined his fur and find it of fine quality, red and golden at the tips, with an undergrowth of soft down, excellent for winter,” they declared. “We find him clean, merry and sagacious, a wasteful eater and fond of fossils.”

The letter is part of a private collection of 153 Woolf-related items assembled over several decades by the collector William Beekman. Now, it has landed at the New York Public Library, where it will join some 3,700 other Woolf materials in the library’s Berg Collection of English and American Literature.

Carolyn Vega, the curator at the Berg, called the acquisition a milestone, if not quite a capstone, which gives the library plausible bragging rights to having the world’s most complete and important collection of Woolf materials.

“At about 150 pieces, it isn’t giant,” she said of the newly acquired trove. “But there is something unique or exceptional about everything in the collection. There is no filler here.”

The library’s Woolf collection began in 1958, when it acquired her diaries directly from her husband, Leonard. Today, it includes draft materials of all her works of fiction, as well as some 3,000 pieces of correspondence.

The new acquisition, whose price the library is not disclosing, adds roughly 100 letters to that count, including eight from Leonard and Vanessa to Vita Sackville-West, Woolf’s friend and sometime lover, regarding her disappearance and suicide on March 28, 1941. (Not all of those letters have been fully published, Ms. Vega said.)

There are also previously unpublished photographs and ephemera, like Woolf’s passport, and first editions of her books, some of them inscribed to friends and family.

The Berg already owns the walking stick Woolf carried the day she drowned, which it acquired in 2002. But the new material also includes records of lighthearted moments, like an unpublished photograph showing a smiling Woolf and her brother-in-law, Clive Bell, on a beach in 1910.

“It shows a side of her we don’t necessarily first go to, when we think of this great modernist writer,” Ms. Vega said. “It brings out a dynamic picture of who Virginia Woolf was.”