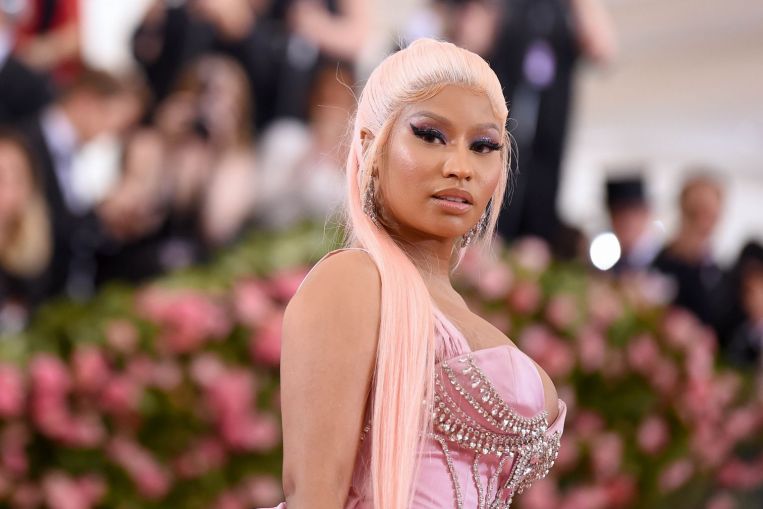 RIYADH (AFP) – US rapper Nicki Minaj will perform in Saudi Arabia this month, organisers said, triggering a storm on social media as the ultra-conservative kingdom loosens decades-old restrictions on entertainment.

Minaj, known for her profanity-laced lyrics and raunchy music videos, will perform in the western city of Jeddah on July 18, organisers of the ongoing Jeddah Season cultural festival announced on Twitter on Tuesday (July 2).

“She (Minaj) is going to be actively on her social media, she’ll be posting right from the stage in Jeddah and at her hotel in Jeddah,” Robert Quirke, an event organiser, was quoted as saying by the Arab News daily.

“Everyone is going to know that Nicki Minaj has landed in Saudi Arabia.”

The performance in the kingdom, which forbids alcohol and has a strict social code, comes as Saudi Crown Prince Mohammed bin Salman pursues a sweeping liberalisation drive that has led to new cinemas, concerts and sporting extravaganzas.

The news was widely welcomed in a country where two-thirds of the population is under 30, with one Twitter user posting a picture of Minaj and writing: “My dream has come true.”

But it also triggered outrage from conservative quarters.

“She is going to go and shake her backside and all her songs are about sex… and then everyone tells me to wear the abaya. What the hell!” one woman said in a video posted on Twitter.

Saudi Arabia is boosting entertainment that allows citizens to have fun, in what some see as an attempt to blunt public frustration over an economic downturn and high youth unemployment.

The kingdom’s General Entertainment Authority said it plans to pump US$64 billion (S$87 billion) into the sector in the coming decade.

The reform also stems partly from an economic motive to boost domestic spending on entertainment as the kingdom has reeled from low oil prices.

While Saudi Arabia is yet to offer tourist visas, the country has fast-tracked electronic permits for international visitors to attend such festivals to further boost revenue.

But such acts have fuelled controversy in a country still steeped in conservatism.