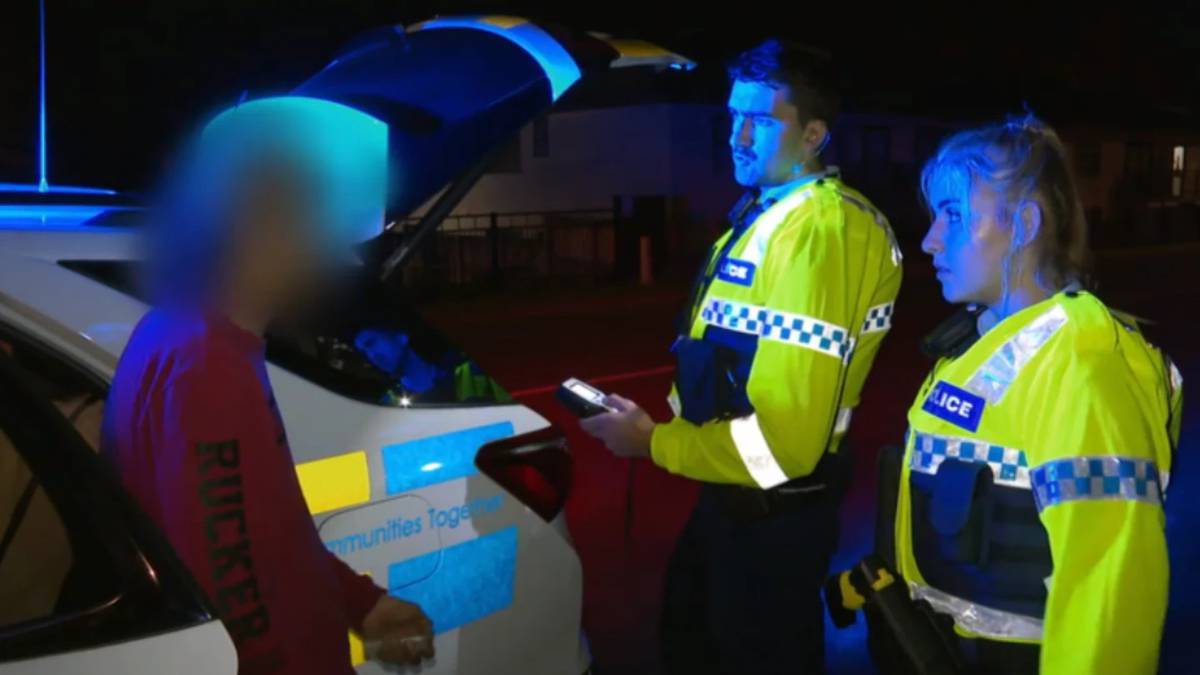 Speaking to Newstalk ZB’s Mike Hosking, Foon said the show did “target more brown people than white people so therefore it is racist”.

Yesterday, Auckland councillor Efeso Collins called on TVNZ to scrap the reality show over what he says are racist stereotypes.

The show, which airs on Thursday nights, has run for 28 seasons. But Efeso Collins said it feeds on stereotypes – particularly of young brown men being brutish.

“I think if you look across the world, the fact that the US has dropped shows like Cops, which are all these chewing gum TV shows, that do nothing but you chew on something, get some flavour out of them, and then you spit them out,” he told RNZ.

This morning Foon said the show had its strengths, but called for a racial quota.

Hosking asked Foon whether the show deliberately targeted Māori and Pasifika, or simply reflected the reality of policing.

Foon cited evidence that Māori and Pasifika were overwhelmingly more likely to be subject to force from the police, such as use of dogs and Tasers.

The 2019 Tactical Options Report from police revealed that on a per capita basis Māori were 7.2 more likely than Pākehā to be on the receiving end of such force including OC (pepper) spray, empty hand tactics, Taser and firearms.

It found Māori were nearly nine times more likely than Pākehā to experience Taser deployment per capita, with over half of all Taser discharges directed at Māori, the vast majority (71 per cent) males aged between 17 and 40 years.

Asked if the statistics he cited reflected more on the actions of those being arrested, Foon held firm.

“The police are racist,” he said.

He also defended the show, saying Ten 7 was a “good programme” that helped communities to solve crime but argued that they need to “proportionalise the filming of brown people”.

Asked if a quota system would work, Foon agreed.

He said that promotion of the show focused on young brown people and invited the audience to watch their encounters with the police for their entertainment.

He said that his work in the South Auckland community showed the value of working with the police and that the show didn’t play a part in that.

“If we’re just putting out stuff that follows the Facebook algorithm of reinforcing what we already believe then we’re not getting a true picture of New Zealand, a diverse New Zealand with a range of cultures and languages and it’s time now for all of that representation to be shown on TV.”