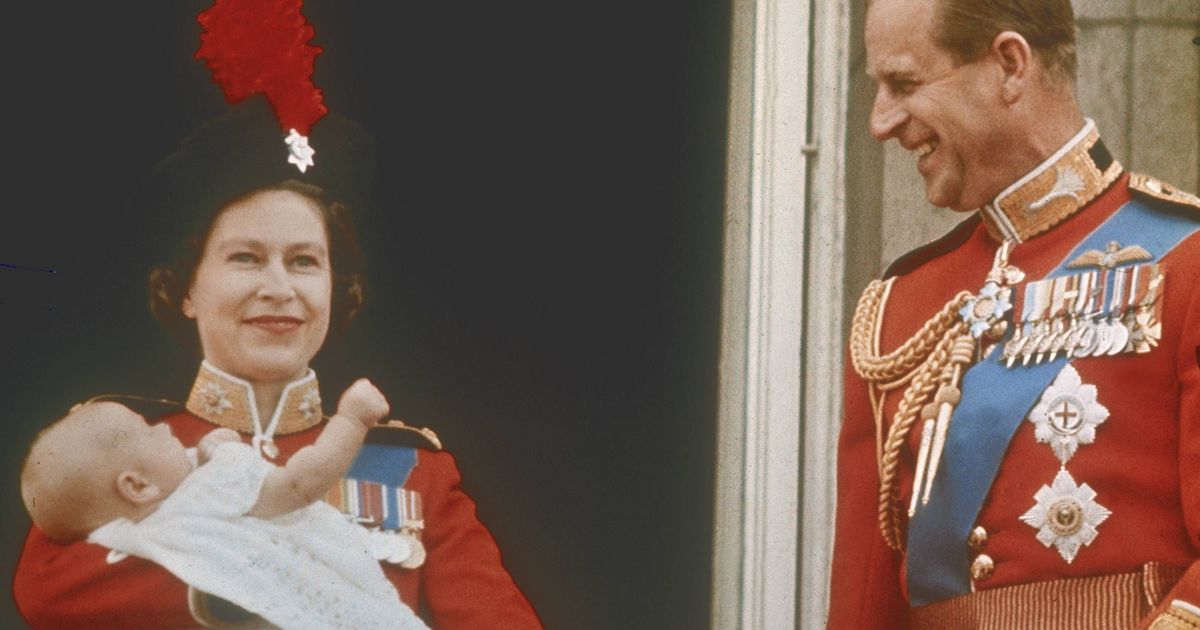 It may be younger royals who are seen to break with tradition and stuffy protocols, but the Queen has had her moments too.

While much fuss was made of the Duke and Duchess of Sussex's decision to forego the hospital steps photoshoot, decades earlier the Queen had gone and broken royal birth tradition with a major first.

Back in  1964, she took the unprecedented step of having the Duke of Edinburgh in the room with her as she gave birth to the Earl of Wessex .

Presumably with her older children, she did it with only medical staff in attendance.

According to Ingrid Seward in her book, 'My Husband and I: The Inside Story Of 70 Years Of Royal Marriage', the idea came to the Queen after reading about it in women's magazines.

She shared: "The Duke of Edinburgh was actually holding his wife's hand as their youngest was born on March 10, 1964.

The Queen, by then aged 37, had asked him to be there; she'd been keenly reading women's magazines that stressed the importance of involving fathers in childbirth and had become fascinated by the idea.