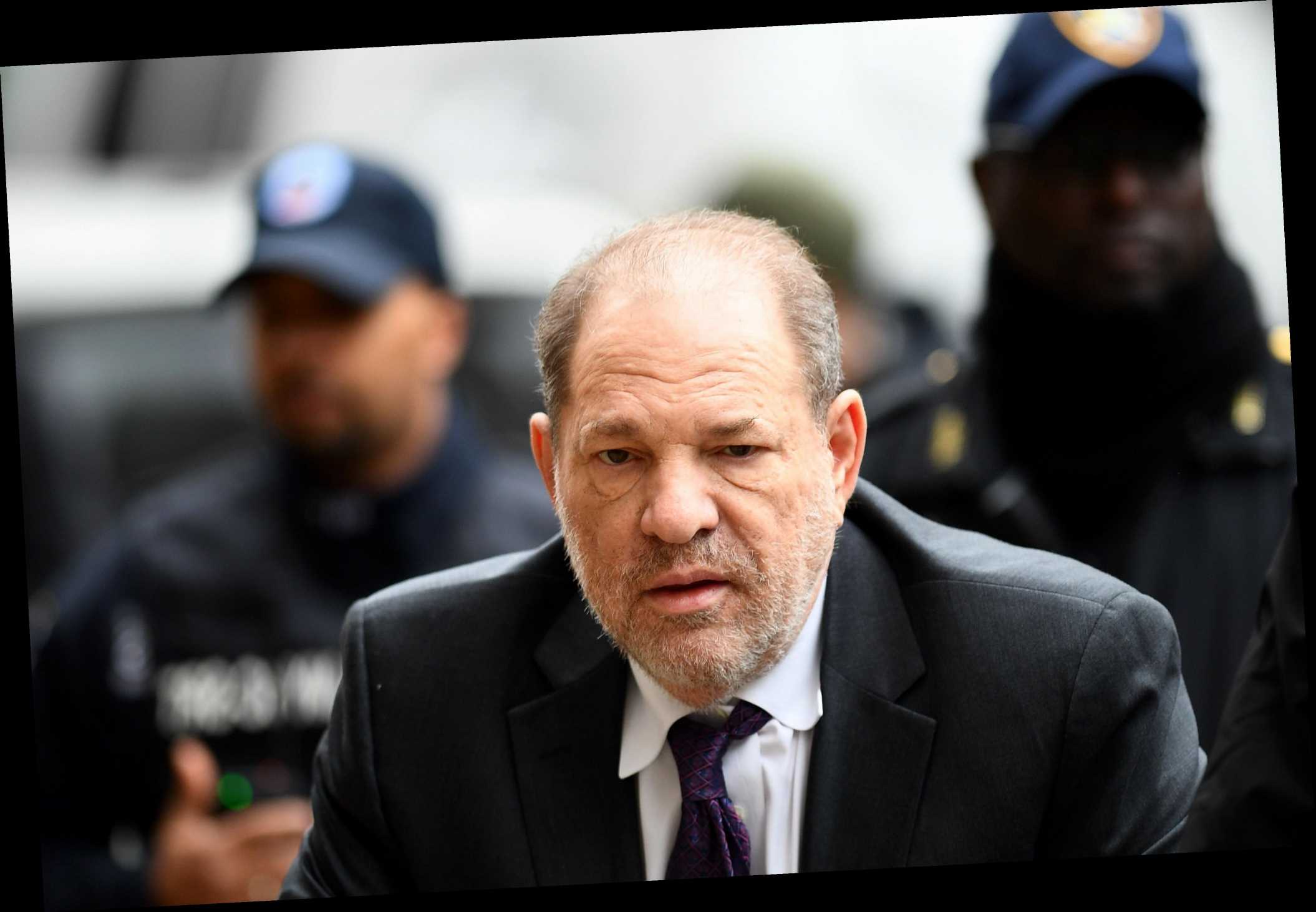 Queen Elizabeth is stripping Harvey Weinstein of a major honor, following his conviction on rape charges earlier this year.

The disgraced producer was given the Honorary Commander of the Civil Division of the Most Excellent Order of the British Empire in 2004, which the queen has now had “cancelled and annulled” along with his name being  “erased from the Register of the said Order,” The London Gazette reported Friday.

It is awarded to those “for distinguished and innovative contribution to any area.” Others that have been made CBEs include celebrities like Idris Elba, Benedict Cumberbatch, Helena Bonham Carter and Tom Hardy. 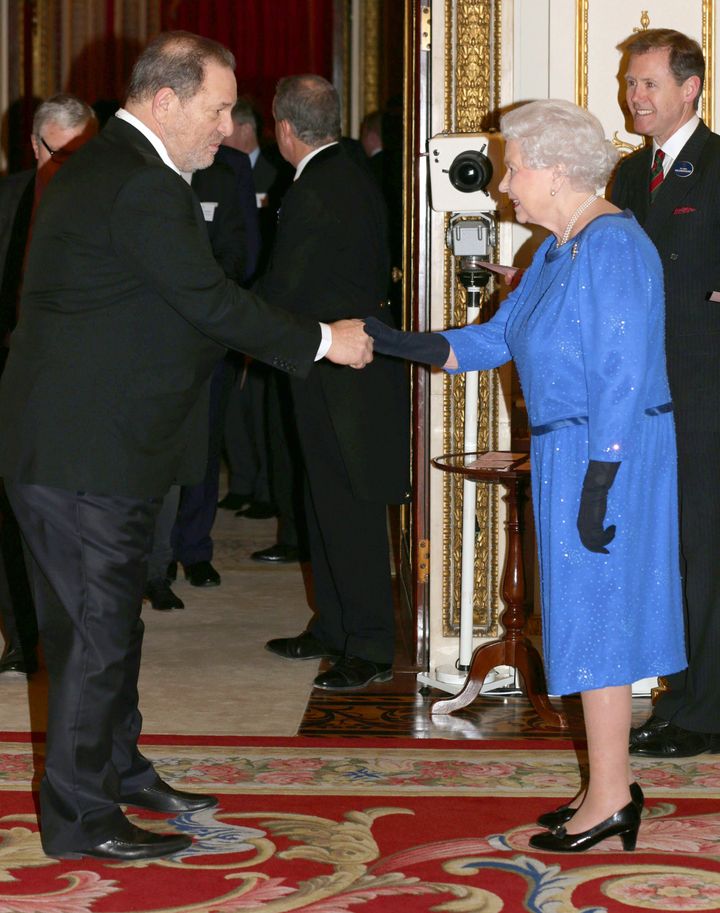 “My life and my career have been greatly influenced and enriched by great British filmmakers and authors, and so I am especially honored and humbled to be receiving the CBE,” Weinstein said at the time of his honor, according to Variety. “I am very grateful for the chance to work with so many British masters — from the ranks of actors, producers, directors and writers.”

Bombshell reports by The New York and The New York Times in October 2017 detailed decades of sexual harassment and abuse by the producer. The reports spurred dozens of women to also come forward with their own claims against the disgraced producer and ignited the Me Too movement. 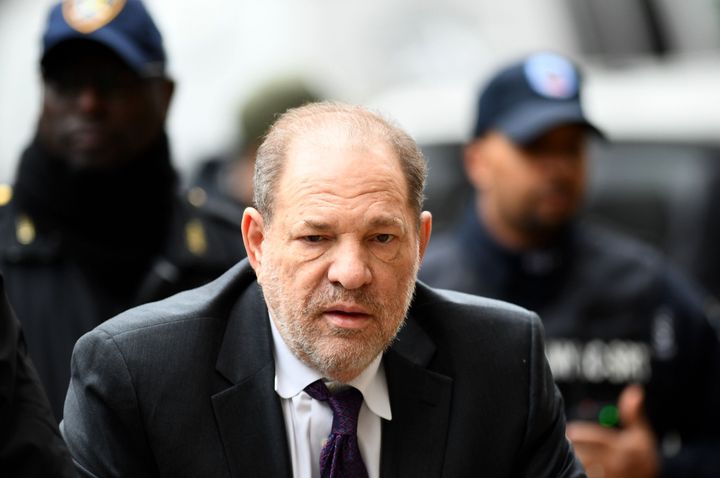 In February, Weinstein was sentenced to 23 years in prison for rape and sexual assault charges. He is currently serving out the prison sentence, which his lawyers have said he will appeal, following heart surgery and a bout with coronavirus.