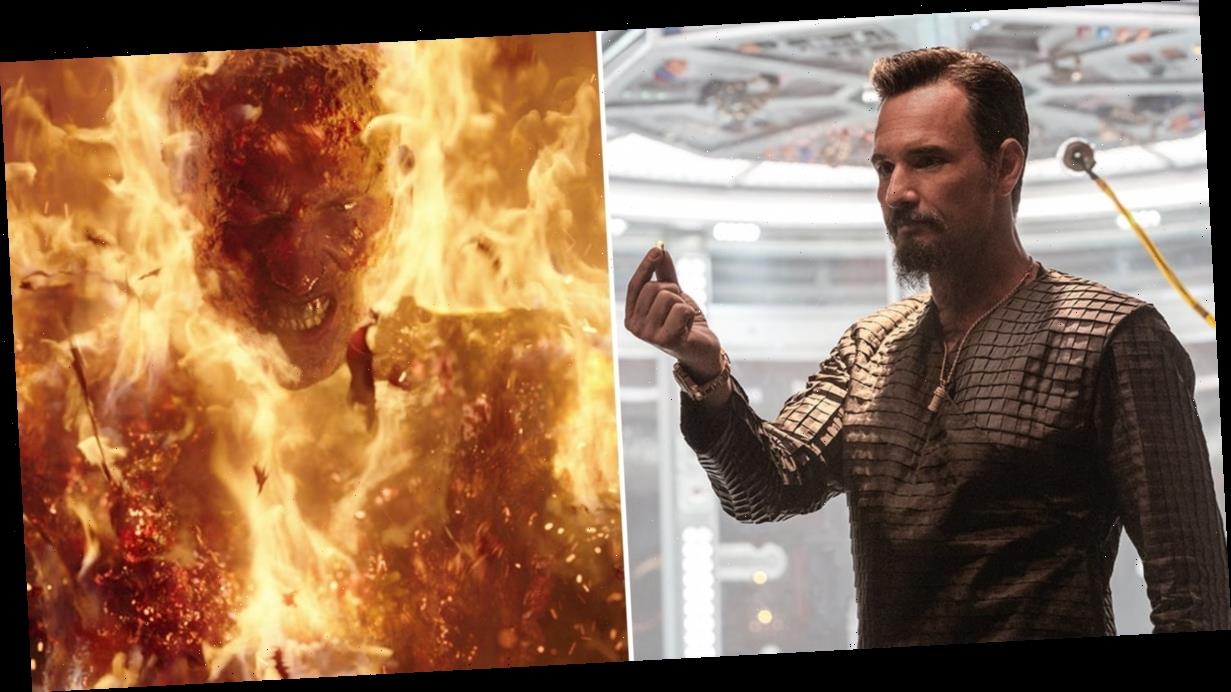 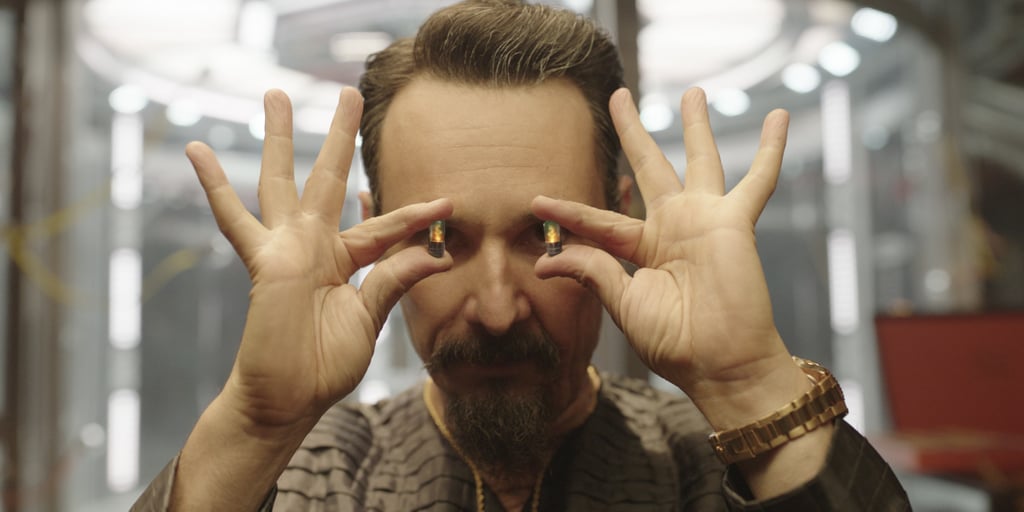 Project Power: A Rundown of Every Power in Netflix’s New Movie

If you could take a pill that gave you powers for five minutes, but you couldn’t choose the powers, would you? That’s the question people find themselves asking in Netflix’s Project Power, only the result doesn’t always work out in their favor. Ex-soldier Art (Jamie Foxx) teams up with teenage dealer Robin (Dominique Fishback) and local cop Frank (Joseph Gordon-Levitt) in the hopes of finding his daughter, who’s been taken by evil corporation Teleios.

To get her back, the group has to go up against these power-fueled individuals and discover their own powers along the way. In a speech to potential investors, Biggie (Rodrigo Santoro) explains that the powers are all derived from animals in some way, shape, or form, like the lizard that is able to heal and whose power is seen being used by one of Biggie’s henchmen. Ahead, I’ve broken down everything from Newt’s (Machine Gun Kelly) ability to thermoregulate on demand to the not-so-great power of self-destruction.