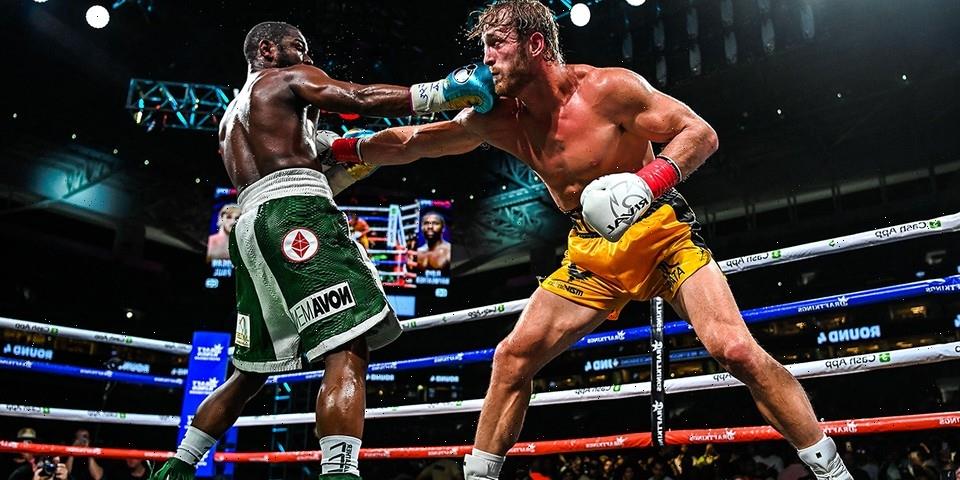 The exhibition boxing match between the 50-0 Floyd Mayweather and Logan Paul has come to an end, and with it came a flood of mixed feelings.

While many fans commented on the fight as being boring with no knockout as promised, Paul saw it as one of the greatest moments in his life as he was able to survive all eight rounds against the legendary boxer — which is extremely surprising as this is only his second official boxing match. Mayweather, who is almost two decades Paul’s senior, held in after withstanding some heavy blows in the first round where fans commented that if there was no size and age difference (Logan Paul weighed in at almost 35 pounds heavier and is six inches taller) it would have been a different story.

Twitter was lit up with a number of professional fighters and athletes chiming in with their opinions on how the fight went. From the world of boxing, MMA, and basketball, names like LeBron James, Canelo Alvarez, and Daniel Cormier all came to Twitter to express their thoughts on the Sunday night bout.

Regardless if you see it as a real fight or just a sparring contest, it’s still impressive to see Mayweather pulling in such numbers and attention at his age, especially given his financial position.