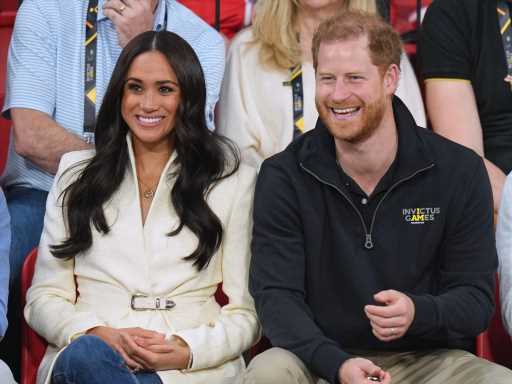 Prince Harry and Meghan Markle’s Netflix docuseries is premiering in December, but it doesn’t sound like it was always smooth sailing during the production process. The couple reportedly set strict boundaries for their family that may not have worked for the initial director hired for the job.

Garrett Bradley, who directed the Netflix series Naomi Osaka, was originally supposed to move ahead with the Sussexes’ project. After beginning to work on the show, Bradley and the royal duo had a “falling out,” according to Page Six sources. “Garrett wanted Harry and Meghan to film at home and they were not comfortable doing that,” the insider shared. “There were a few sticky moments between them, and Garrett left the project.”

That left Harry and Meghan to reportedly move ahead with their personal production company, even showing up in New York City with camera crews that they hired. Eventually, they brought on director Liz Garbus to complete the project. However, the sources also say that the couple butted heads with her once the series was completed — they started to get cold feet after the death of Queen Elizabeth II and “wanted to heavily edit” the docuseries.

While it’s understandable that Meghan and Harry wanted to keep their kids, Archie, 3, and Lilibet, 1, protected from the cameras (as well as their home), it’s hard to do a docuseries without some type of personal moments. Hopefully, Garbus and the Sussexes were able to strike a balance that left them both satisfied with the end product because royal fans and the media are ready to dive into the world that Harry and Meghan created in their post-palace life.

Before you go, click here to see more of Meghan Markle & Prince Harry’s milestones since leaving the royal family. 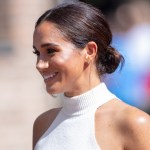