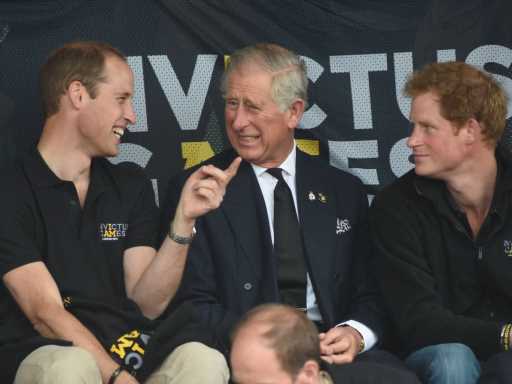 On July 1 — what would have been Princess Diana’s 60th birthday — a new statue of the late princess will be revealed at Kensington Palace, with her sons Prince William and Prince Harry there to honor the moment together despite their ongoing rift, widened by Harry’s confessions about the royal family on his TV appearances with Oprah Winfrey this year. And speaking of that rift, there’s one rather notable royal who won’t be attending this momentous honoring of Diana: her ex-husband Prince Charles, who has reportedly maintained the fiercest grudge against Harry in recent weeks and will, according to The Sun, be fully leaving the country for the ceremony to avoid seeing his younger son. 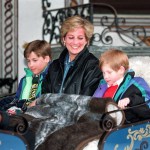 Charles has been going full scorched-earth on Harry for months now, reportedly planning to cut him out of future royal engagements, hitting ignore on his calls, and putting in motion denying grandson Archie a “prince” title since the Duke of Sussex went on the record to call living in the royal family like being on The Truman Show, saying his brother and father were trapped in the institution, and chiding Charles for not breaking the cycle of pain he experienced as a royal with his own children. So perhaps it shouldn’t be so shocking that Charles is dodging his visit — but still, after the pandemic year we’ve just had, it feels incredibly sad to think that he’s going out of his way not to see his son in person.

“Charles will leave the boys to it. Harry will need to quarantine for at least five days when he lands in England, most likely at Frogmore Cottage in Windsor,” a source tells The Sun of the royal’s plans. “Charles has made it quite clear he will not be around beyond that because he is going to Scotland. There is no planned meeting between the three of them.”

“There have not been any personal chats or proper talks, just a very brief and minimal exchange of text messages,” a second source confirmed. “The relationship is still very much strained and there’s no sign yet that there will be any sort of coming together any time soon.”

Hopefully, William and Harry will be able to have a more cordial conversation — and maybe William can start working on getting Charles to soften toward Harry going forward.

Before you go, click here to see the best photos of Prince Harry and Prince William growing up together over the years.