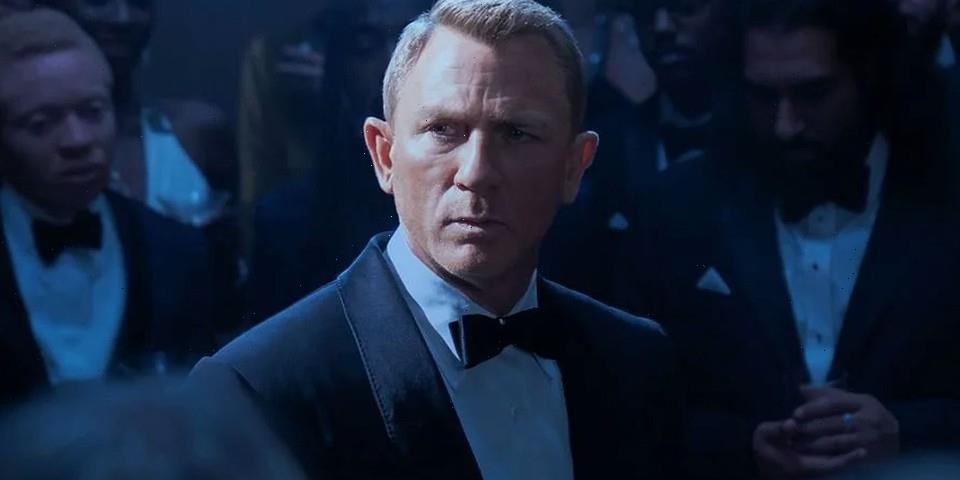 The eight-part show, which will follow a Bond-inspired race around the world, will be produced by 72 Films, MGM Television and Bond guardians and producers Barbara Broccolo and Michael G. Wilson.

The project has been in development for approximately four years at Prime Video, according to sources via Variety, meaning the series has been in the works long before Amazon’s $8.5 billion USD deal with MGM closed last week. Production will officially begin later this year.

Contestants on the series will compete for a £1 million EUR ($1.3 million USD) cash prize in a series of intelligence and endurance-based tests in several iconic Bond locations across the globe. Additionally, contestants will compete in groups of two and will be tasked with answering trivia questions hidden in locations around the world.

Casting for the series is currently ongoing as producers have asked applicants to send in submissions to participate. “We’re looking for teams of two to take on this exciting mission, jet setting across the globe, facing challenges and using general knowledge for your chance to win the cash,” the form reads.

Prime Video has not yet revealed a release date for the series. Stay tuned for more information.