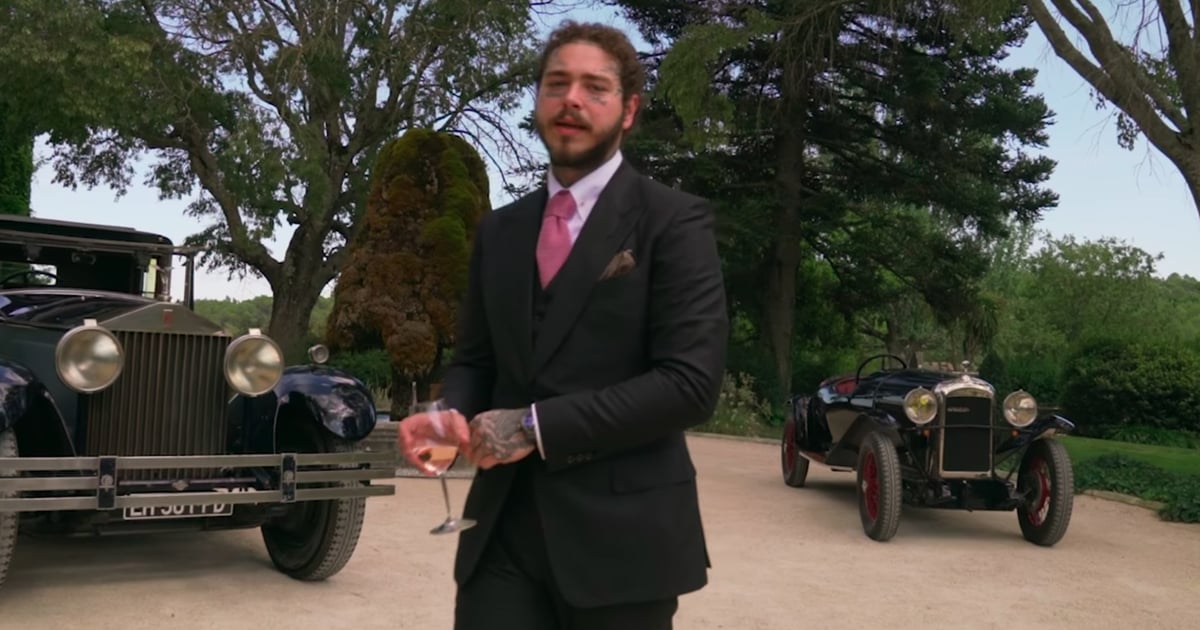 Post Malone sure does clean up nicely! The 24-year-old rapper recently released the music video for “Saint-Tropez” off his Hollywood’s Bleeding album, and it’s filled with an insane collection of fancy cars and beautiful mountains. He also looks incredibly dapper in a three-piece suit surrounded by vintage cars. According to Hypebeast, despite the name of the song, the video was shot at his home in Utah.

Since he released his third studio album earlier this month, Post has been busy going to Medieval Times with Jimmy Fallon and wowing the teens with his collaboration with Ozzy Osbourne and Travis Scott. Now, it’s this classy music video that has our attention. Check it out above.