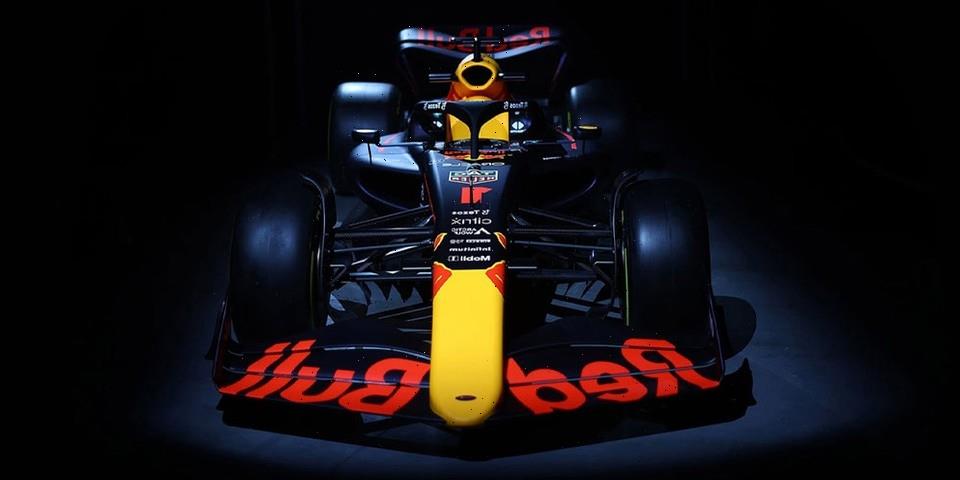 Volkswagen Group CEO Herbert Diess previously revealed that two of its subsidiary brands, Audi and Porsche, will be entering Formula 1 without revealing specific details. According to documents uncovered by Motorsport.com, Porsche has now notified Morocco’s Conseil de la Concurrence of its plans for a 10-year partnership with Red Bull Racing, which includes a 50 percent stake in Red Bull Technology as well as its Formula 1 team.

Porsche and Red Bull are expected to co-develop a power unit that will likely also be used by Red Bull’s sister racing team AlphaTauri. While Honda exited F1 at the end of 2021, the Japanese automaker is still set to supply Red Bull with complete engines until the end of 2025, leading some to believe that the Porsche partnership will officially begin in 2026. Porsche’s return marks the automaker’s third chapter in Formula 1 having made its constructor debut between 1957 and 1964 before returning in 1991 with limited success.

Look for the partnership to potentially be announced on August 4. Stay tuned for more details.