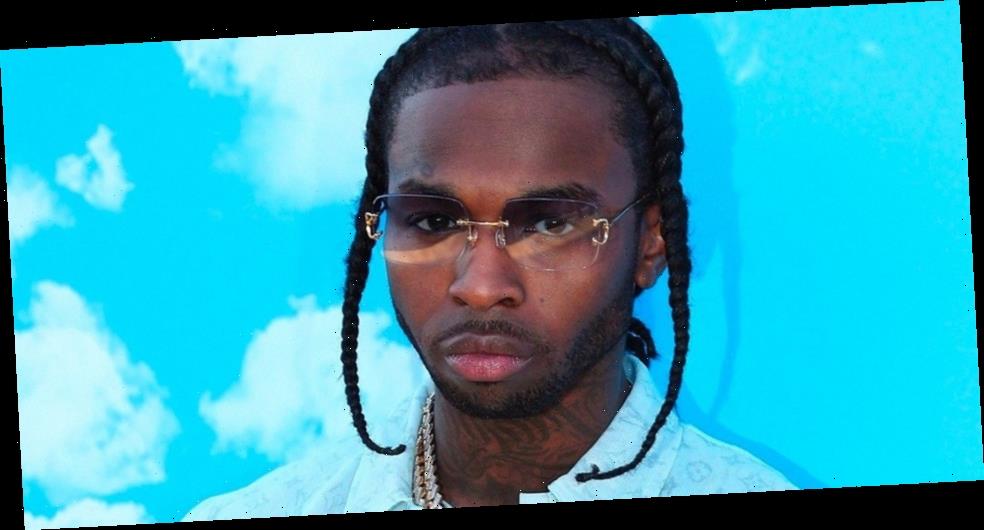 According to reports, the project logged 20 weeks on top of the chart dated March 27 as it raked in 40,000 equivalent album units. The late rapper is now one week ahead of previous record-holder Eminem, who spent 19 weeks at No. 1 with Recovery between 2010 and 2011.

Other artists who are trailing Smoke and Em include Drake with Take Care at 16 weeks, Macklemore and Ryan Lewis with The Heist at 13 weeks, Kendrick Lamar with DAMN. at 11 weeks and JAY-Z with The Blueprint 3 at 10 weeks.

In addition to this achievement, the Brooklyn rapper’s record is the second-longest No. 1 album in the history of the Top R&B/Hip-Hop Albums chart and the longest-running since 1990. Shoot for the Stars Aim for the Moon is currently trailing MC Hammer’s Please Hammer, Don’t Hurt Em, which recorded 29 weeks in 1990.

In other historic chart news, Eminem’s Curtain Call is now the first hip-hop record to spend a full decade on the Billboard 200.
Source: Read Full Article