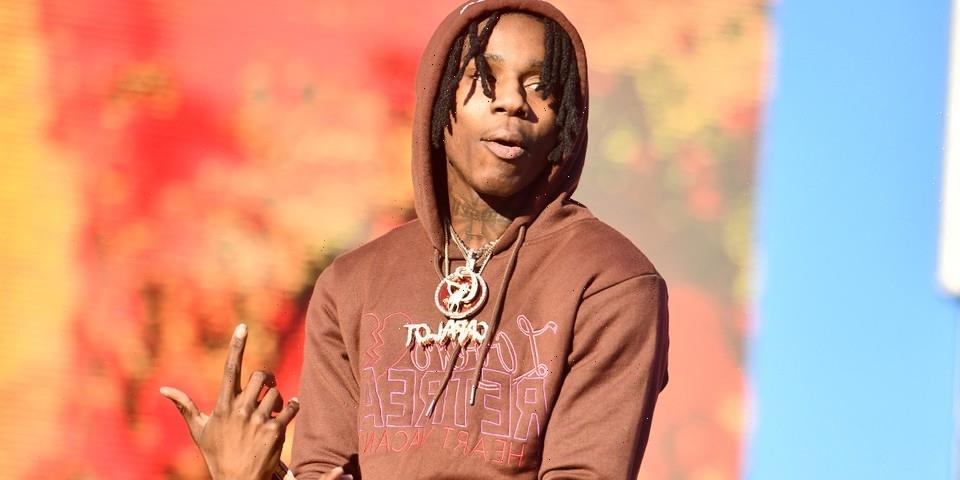 Polo G has officially scored his first No. 1 on the Billboard Hot 100 with “RAPSTAR.”

The track earned a total of 53.6 million U.S. streams and sold 5,300 downloads in its first week, as well as attracted 844,000 radio airplay audience impressions. “RAPSTAR” also soared to No. 1 on the Streaming Songs chart with its streaming total currently marking the highest weekly sum for a male artist in 2021.

Elsewhere on the chart is Lil Nas X‘s “MONTERO (Call Me by Your Name)” at No. 2, followed by Silk Sonic‘s former No. 1 “Leave the Door Open” at No. 3, Justin Bieber, Daniel Caesar and Giveon‘s “Peaches” at No. 4 and The Weeknd‘s “Save Your Tears” at No. 5. Making up the bottom half of the chart’s top 10 are Dua Lipa and DaBaby‘s “Levitating,” Doja Cat and SZA’s “Kiss Me More,” Cardi B‘s “Up,” Olivia Rodrigo’s “Driver’s License” and Masked Wolf’s “Astronaut in the Ocean.”

In other chart news, DMX’s The Best of DMX reached a new Billboard 200 chart peak of No. 2.
Source: Read Full Article