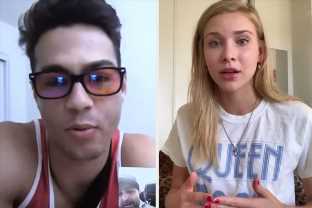 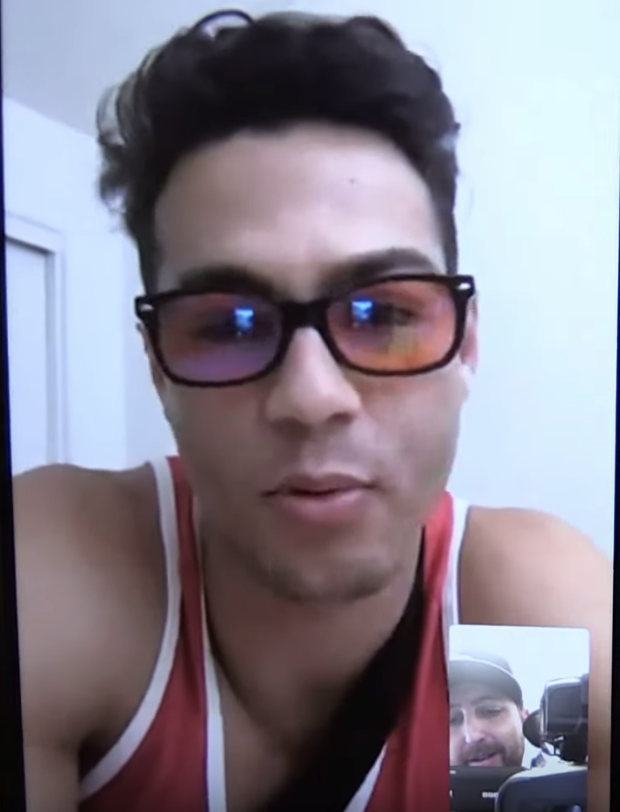 The LAPD announced that after “a thorough investigation” detectives arrested Diaz, who has 3.1 million followers on Instagram and over 300,000 subscribers on YouTube, early Friday morning in San Diego.

The arrest comes after video was posted online on July 5 by 17-year-old Angelica Salek, who said she had dated Diaz for a year. In the video, a man alleged to be Diaz can be heard screaming and hitting her.

Diaz has said that the video showed “acting lessons” and was “fake.”

“It’s just screaming and yelling, and I do this before every single audition with Angelica just to get the juice flowing — the emotions flowing,” he told TheHollywoodFix.com during a recorded FaceTime interview.

The clip was deleted, but it’s since been re-uploaded to other social media accounts, including by YouTuber Keemstar on his most recent DramaAlert episode, in which Salek also appeared to talk about Diaz.

“I want it to be known that it’s not my goal to hurt anybody or put anybody in jail,” said Salek on her Instagram story on Friday night. “My goal is hopefully to bring awareness and show that it’s not OK to be in an abusive relationship and it’s OK to speak out.” 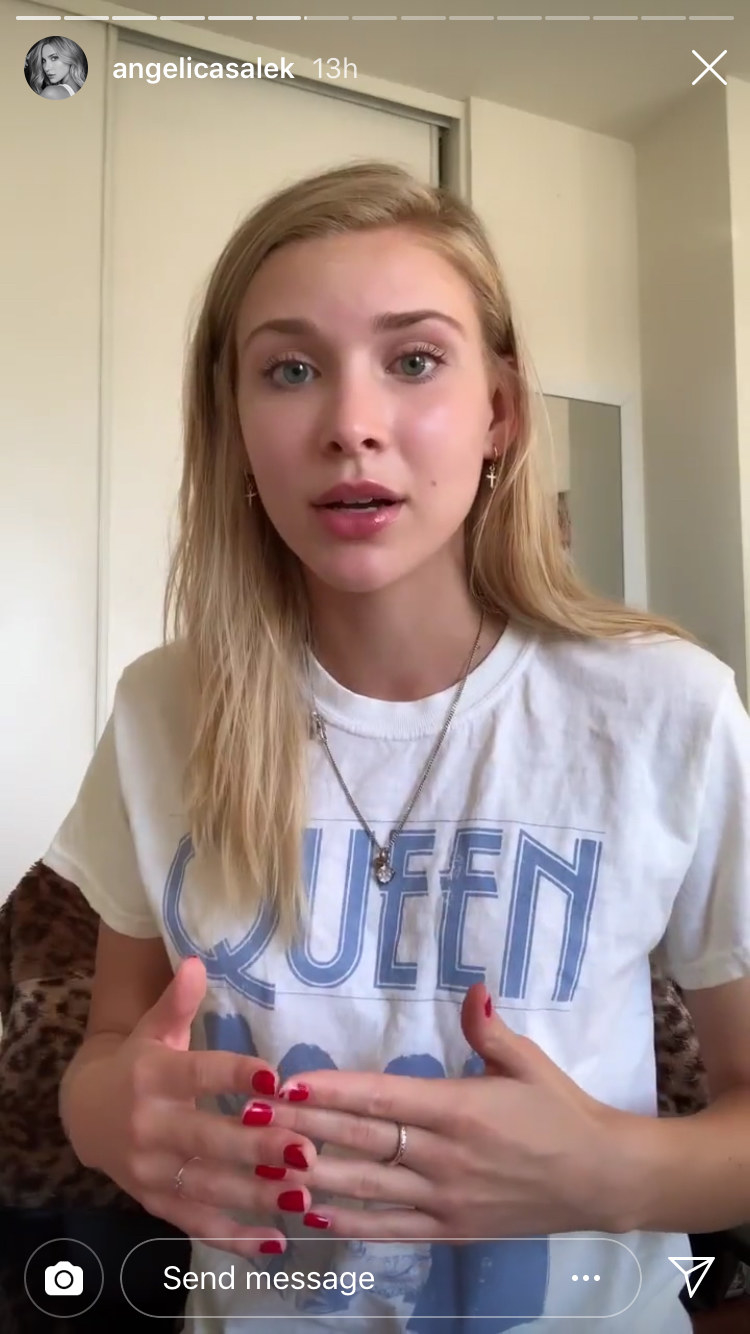 “I was manipulated,” said Salek on Instagram. “I was brainwashed into thinking that the relationship I was in was love but now I know that it was the furtherest thing from that…. now I know better and I know it was not OK.”

She called on people to “know that an abusive relationship where you’re being physically or mentally abused is not OK and that you can be strong and you can speak out and you are loved by many.” 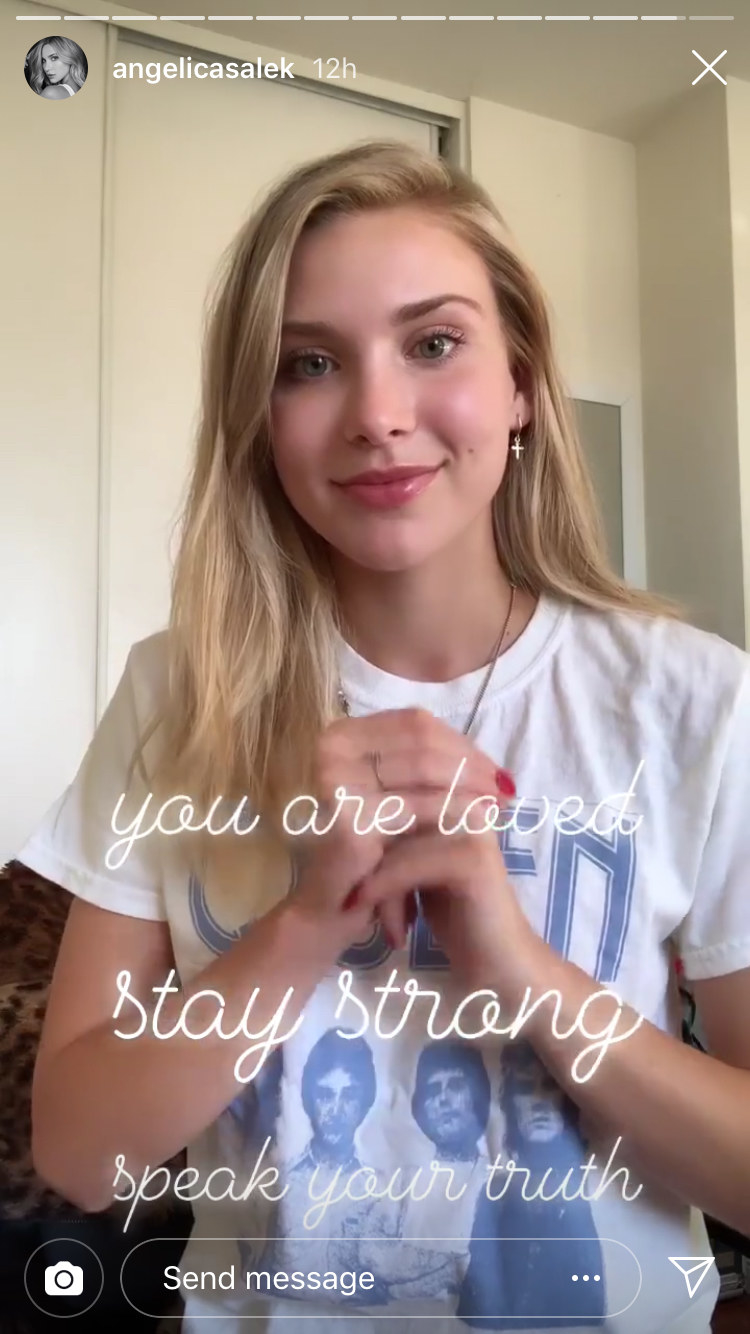 Salek did not respond to a request for comment.

Diaz’s Instagram account has now been set to private. His bail was set at $500,000 and a lawyer for him could not be located.