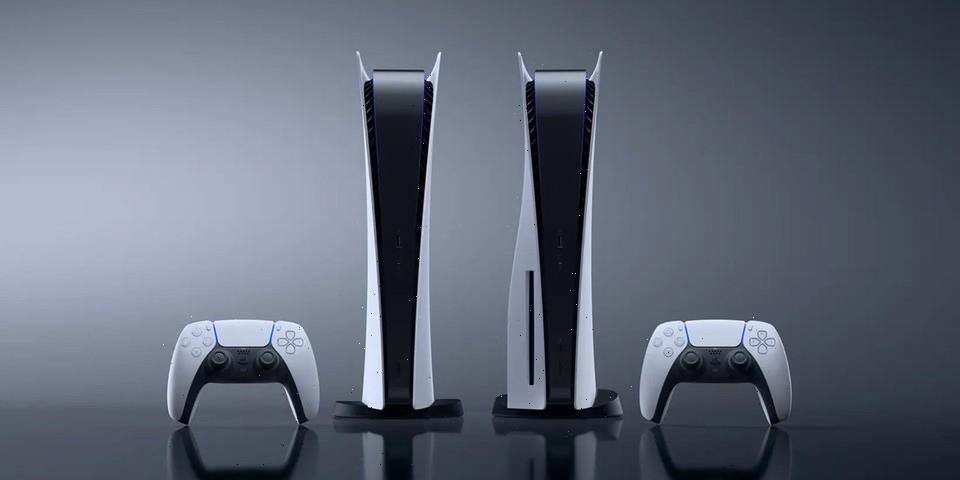 Sony on Wednesday announced that it had sold more than 10 million PlayStation 5 units across the globe, making the PS5 the fastest-selling console in the brand’s history, despite a shortage in supply.

In March, Sony revealed that it had sold almost eight million PlayStation 5 consoles. The device managed to outsell the PS4, though the shortage will reportedly persist for some time.

“We’ve built more PlayStations faster than we ever have before which makes me happy. But on the other hand, we’re some time from being able to meet all the demand that’s out there, which makes me feel bad,” Sony CEO Jim Ryan told Reuters.

“I can’t express enough the deep gratitude we feel for our passionate community of PlayStation fans who have embraced PS5, and the world-class development and publishing partners who bring such incredible gaming experiences to our platforms,” said Ryan in the release. “While PS5 has reached more households faster than any of our previous consoles, we still have a lot of work ahead of us as demand for PS5 continues to outstrip supply.”

In another corner of the gaming world, Marvel Future Revolution  has announced an official release date.
Source: Read Full Article