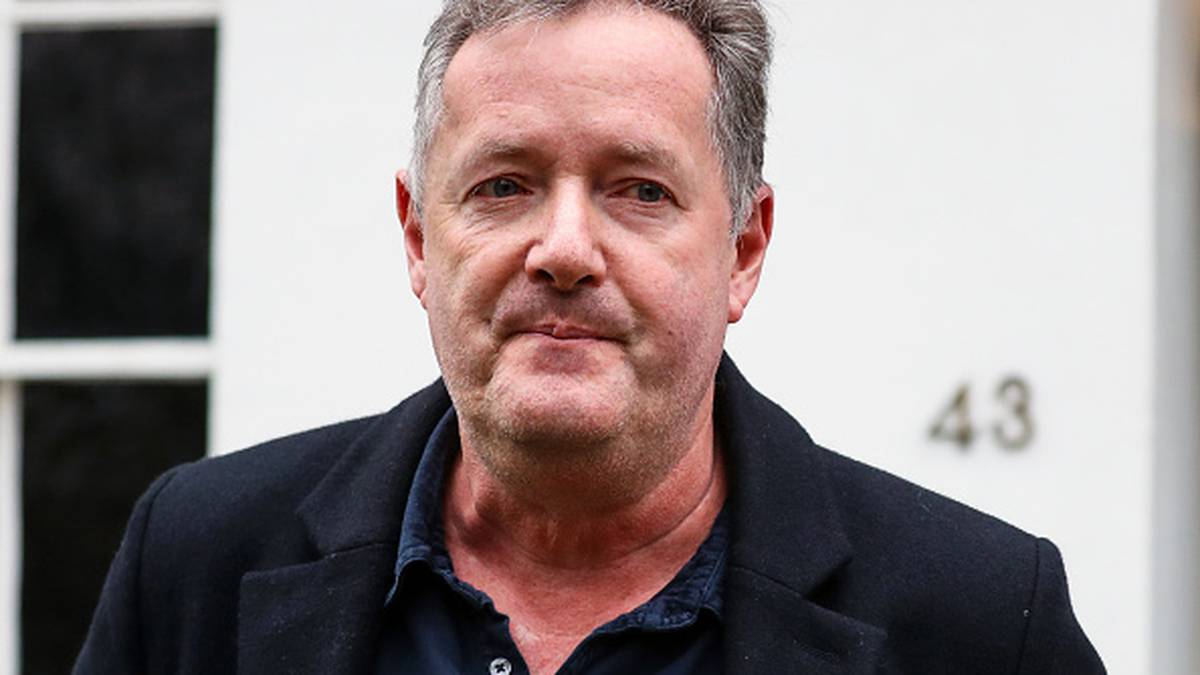 Piers Morgan has heard from people at ITV asking him about whether he would consider returning to the station, after his controversial departure from “Good Morning Britain” earlier this year.

Morgan told The Sun that ITV had “reached out” about a potential return to work, after he was fired for refusing to apologise for his comments about Meghan Markle.

“They reached out — there have been approaches. Never say never,” Morgan told The Sun.

“I have no doubt I could take the ratings back to where I left them — but the doubt is, would anyone be allowed to do it that way again?

“I was hired to give very strong, honestly held opinions, which I did. But in the end I was asked to apologise for a genuinely held opinion,” he added, in his first newspaper interview since the scandal.

The 56-year-old TV host was dismissed after lashing out on TV about Meghan’s “lies” in her interview with Oprah Winfrey.

He has now revealed that the ITV bosses have made a U-turn and approached him about returning to the station to host the show he left.

“I have had some quite random third-party feelers put out to see if I would consider a return to the show,” he said.

“As the Americans say, they reached out — there have been approaches to test the water in the wake of their obvious ratings issues.”

Following Morgan’s rant on live TV, Good Morning Britain became the most complained about programme in television history — but it was also the most watched episode of the show, overtaking rival BBC Breakfast in ratings for the first time that day.

“I honestly think us overtaking the BBC on my final day is one of the proudest things I have ever done. It was something nobody ever thought possible,” he said.

“I would seriously consider [going back] if I could rip it all up, and do it my way. If I could produce it as well as present.

“I always felt slightly hamstrung there; they never let me have the team I wanted to have.”

The host says he has been flooded with job offers since his departure from ITV and says he is “open to anything and wouldn’t mind working in Los Angeles again”.

Why Piers Morgan regrets walking out

Piers Morgan’s departure from ITV was, according to his own description of events, rather unceremonious.

“There was no leaving-do, no ­carriage clock. But I have heard from everyone . . . Beresford is the only ­person I haven’t heard from,” he said.

The controversial host admitted that he does regret walking off the set the way he did.

“I shouldn’t have walked off, though, I do regret that. You can’t be the great crusader of free speech and then walk off when someone says something you don’t like,” he said.