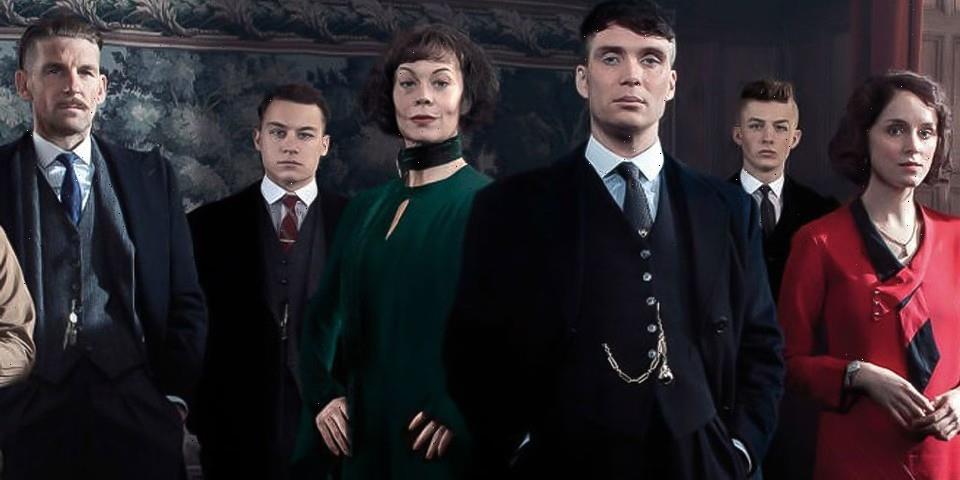 The finale episode for the sixth and final season of BBC One’s Peaky Blinders is confirmed to release as a feature-length episode.

In a recent conversation with RadioTimes, director Anthony Byrne said that the finale runtime will be 81 minutes and also teased that fans will have a much different expectation of the ending. Byrne added,

Leading up to the season finale, the creator of the show, Steven Knight, recently divulged how the new characters introduced in the sixth and final season would set up the events for the film. IN another interview with NME, Knight commented on the sixth season and the feature-length film stating, “I’m seeing this as the end of the beginning rather than the beginning of the end.”

In other entertainment news, the final season of Netflix’s Pacific Rim: The Black will air in April.
Source: Read Full Article