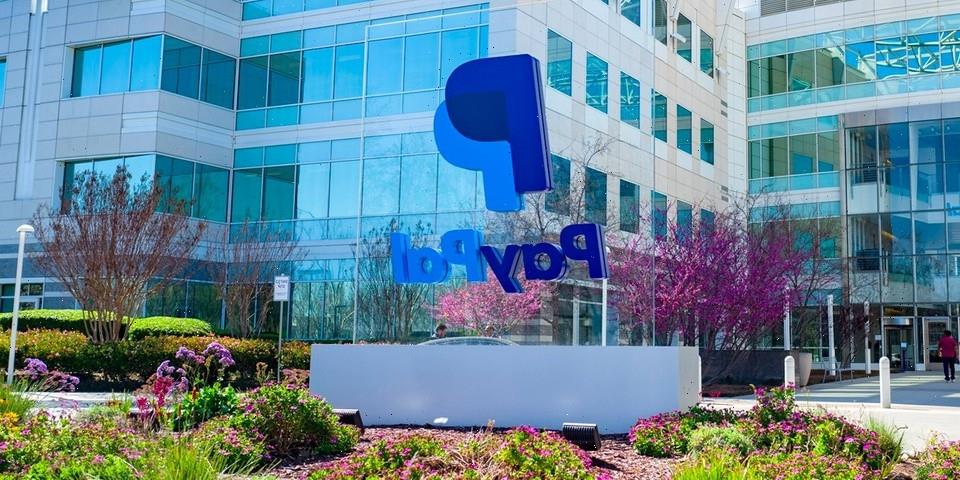 Paypal now has now announced that it’s exploring the idea of launching its own “stablecoin,” which refers to a cryptocurrency that pegs its market value to some external reference such as fiat money. According to Bloomberg, iPhone app developer Steve Moser first found hidden code and images on what was titled “PayPal Coin” which would be backed by the U.S. dollar. PayPal responded to the initial discoveries saying that the images found were from an internal hackathon that was conducted for idea generation and may not necessarily see a public release. However, PayPal representatives later responded to multiple media outlets saying they’re actively exploring the idea.

“I don’t think that we have seen a stablecoin that works well for payments yet,” Jose Fernandez da Ponte, senior vice president of crypto and digital currencies at PayPal told Bloomberg. “We are exploring a stablecoin; if and when we seek to move forward, we will of course work closely with relevant regulators.” PayPal currently supports four cryptocurrencies on its app: Bitcoin, Ethereum, Litecoin, and Bitcoin Cash. Time will tell if it will add its own into the mix.