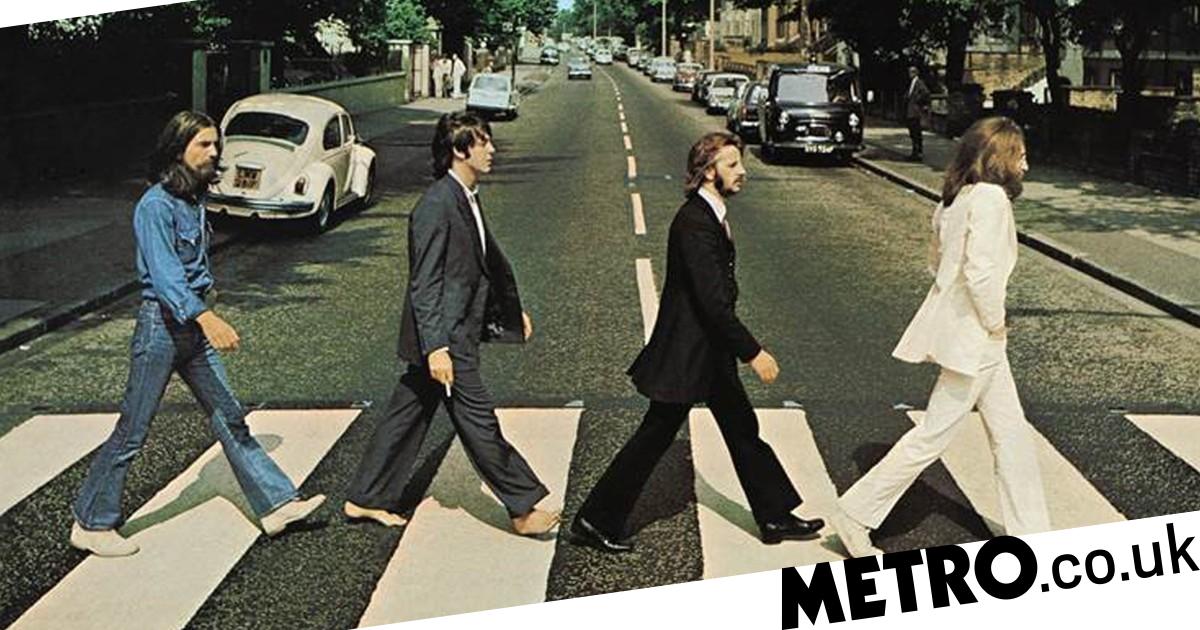 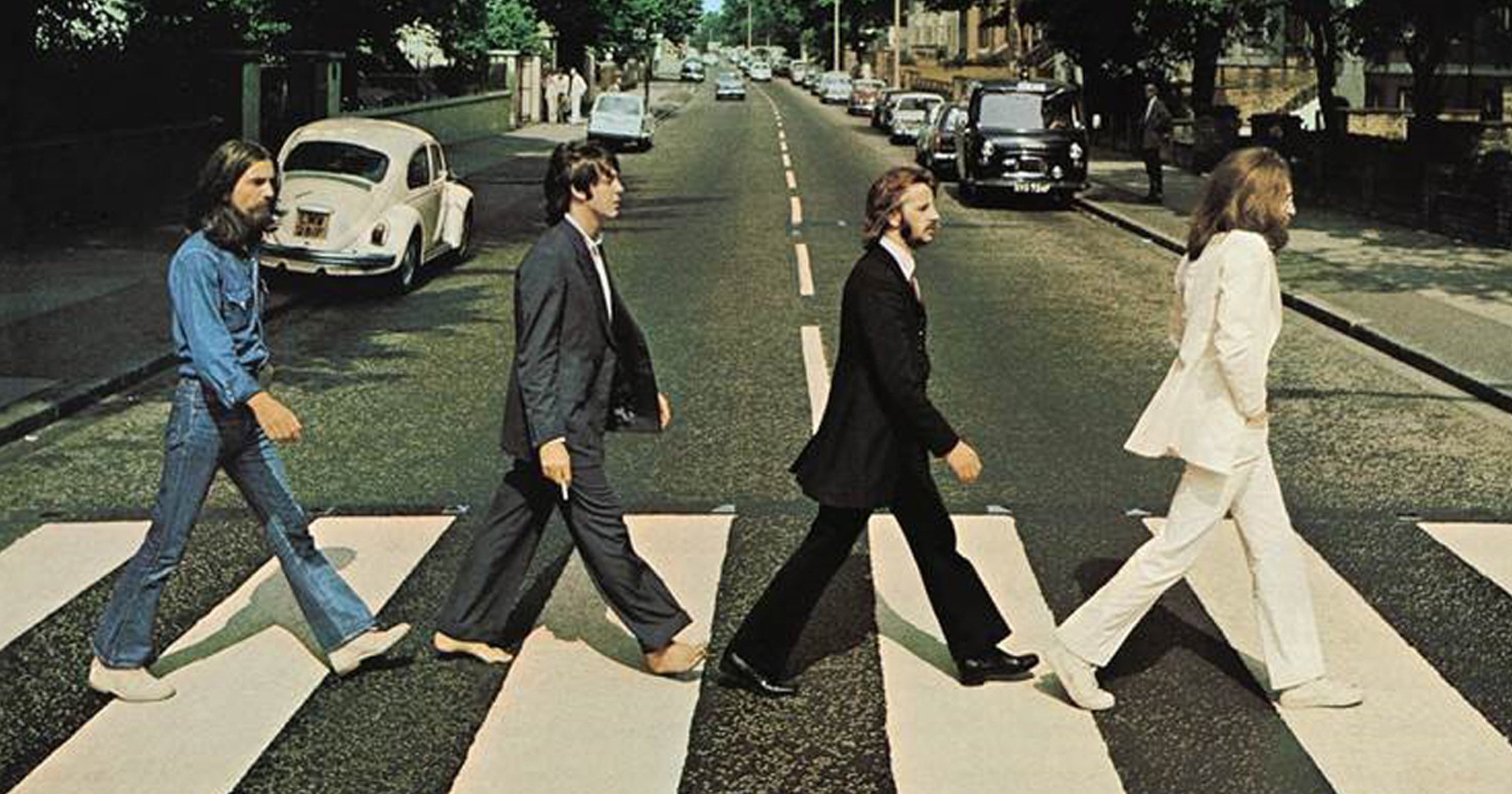 Sir Paul McCartney was almost hit by a car while walking on the iconic crossing from the Beatles’ 1969 album Abbey Road in London.

The quite frankly outrageous offence was revealed by the singer-songwriter’s daughter Mary, 53.

The photographer and documentary maker’s latest release is If These Walls Could Sing, a new documentary on Disney Plus exploring the history of the world-famous Abbey Road Studios with a star-studded line-up.

She has now revealed that her favourite moment from the whole experience was her father’s near-miss on the zebra crossing.

Mary had encouraged him to step out on the road again – like countless tourists do every day outside the London recording studios – to recreate the album cover shot.

‘The bit where the car nearly ran him over on the zebra crossing, that was so funny,’ Mary admitted to The Mirror.

‘As we were leaving [the studio], I said, “I’ll film you [on the crossing],” and he went over and this car totally didn’t stop for him!’

We wonder if that driver is now kicking themselves for missing out on a front-row seat to this rare recreation from Sir Paul?

The Beatles recorded almost of all their music at Abbey Road Studios between 1962 and 1970, and became such a success that they were able to break the recording rules and start their sessions later in the day.

However, because they could call the shots, this meant recording sessions could often run into the early hours of the morning, which didn’t make the band that popular with the wound engineers at Abbey Road.

Mary explained to the publication: ‘Some of the engineers said they didn’t really want to be on a Beatles recording because sessions were so open-ended and you could be there until the early hours of the morning and never know it was even going to come to anything because they were experimenting.

‘They had unlimited studio time, so nobody knew when their sessions would end or when they would go home.’

Glastonbury 2022 headliner Sir Paul recently opened up on the death of Beatles bandmate John Lennon, saying he found it ‘so difficult’ to cope after Lennon’s death, which occurred 42 years ago last month.

In an interview with Sirius XM’s The Beatles Channel, Sir Paul said Lennon’s tragic and sudden death ‘hit me so much that I couldn’t really talk about it’.

He recalled how strange it was to hear people on TV already referring to Lennon in the past tense on the day he died, saying: ‘Well John Lennon was this, and he was, was this.’

‘It was just too deep. I couldn’t put it into words.’

Lennon was murdered by Mark David Chapman on December 8, 1980, hours after the musician had signed an autograph for him.

Chapman had waited by Lennon’s residence and shot him in the back several times as he returned home later that evening.

He remains behind bars at the Wende Correctional Facility in New York, though has applied for parole 11 times, most recently in 2020.

If These Walls Could Sing is available to stream on Disney Plus now.