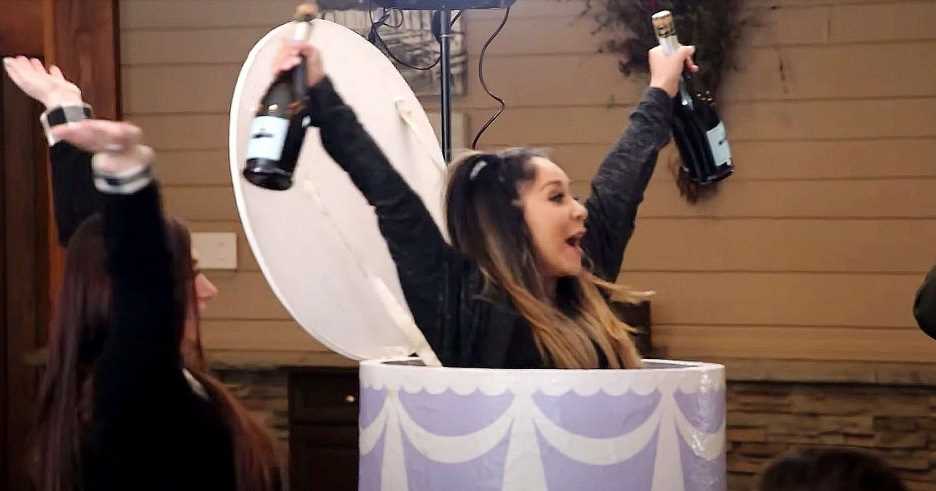 The meatball is back! The party has arrived in the new trailer for Jersey Shore: Family Vacation — meaning Nicole “Snooki” Polizzi has returned and is ready to shake things up.

In the trailer for the second half of season 4, the group takes a trip to The Poconos for the first time ever and are ready to celebrate their many accomplishments. Jenni “JWoww” Farley tells everyone she’s engaged to Zack Carpinelli while Mike “The Situation” Sorrentino prepares for his first child and finds out he’s expecting a boy.

TV Stars Who Left Shows and Came Back

However, it’s the surprise at the end of the promo that shocks everyone — the 33-year-old Chile native is back and ready to party. In fact, she literally jumps out of a cake for her roommates. 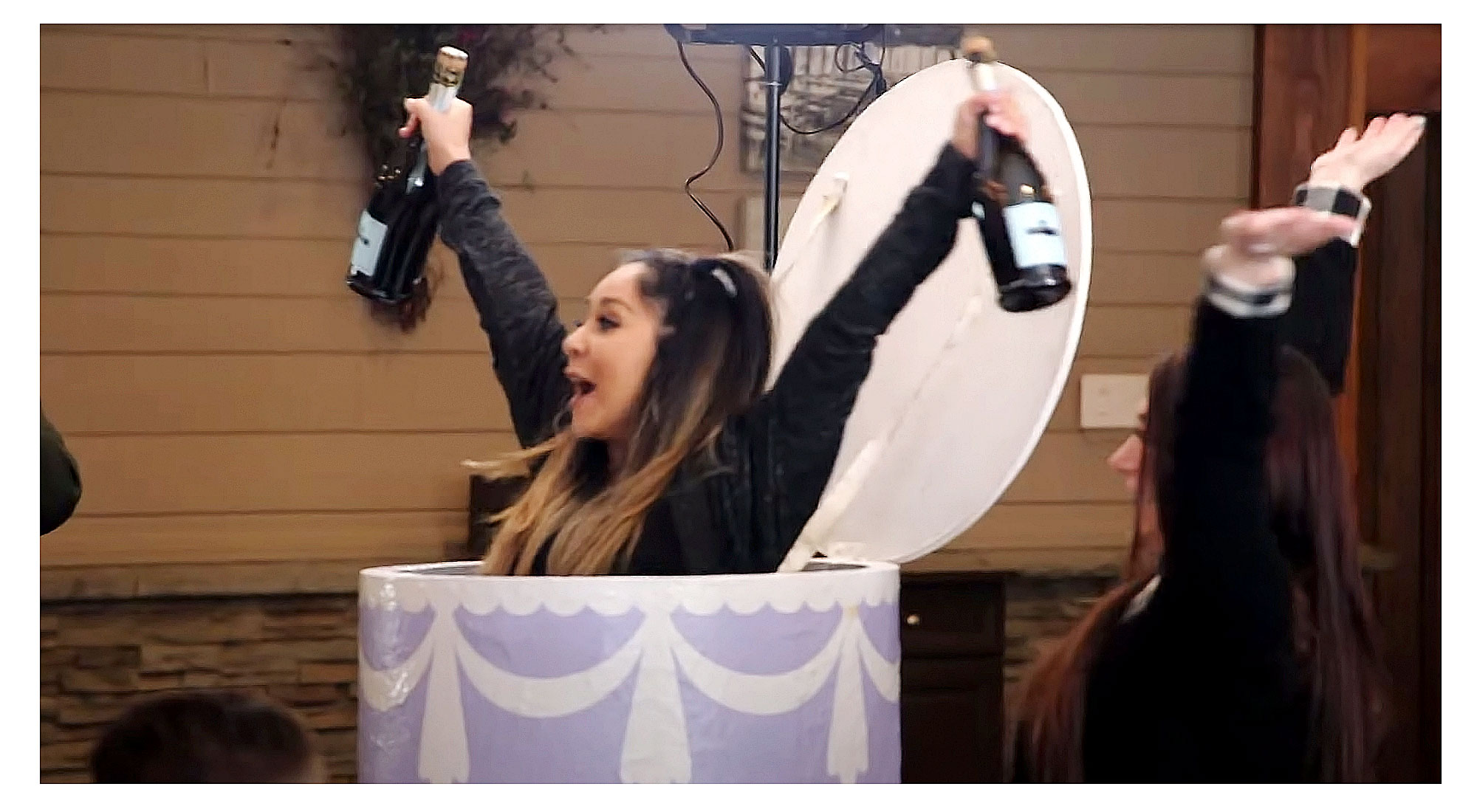 In December 2019, the Strong Is the New Sexy author revealed during her “It’s Happening With Snooki & Joey” podcast that she was stepping away from the show.

“I have to do what’s best for me at the moment, and I am retiring from Jersey Shore,” Polizzi, who shares three children with husband Jionni LaValle, said at the time. “I hate being away from the kids. I don’t like partying three days in a row. It’s just not my life anymore.”

Since her exit, the cast has shared with Us Weekly many times that they’re hopeful for her return — and have hinted that it could happen soon.

“She has, like, super FOMO [fear of missing out]. She’s in the loop on everything. So, to me, it feels like she didn’t quit. She’s there,” Paul “DJ Pauly D” DelVecchio told Us in January. “I just hope that she comes back, and I think she will. I don’t know. We’ll see. I think she will.”

Sorrentino, 38, added that they talk to their former roommate “all the time” about possibly coming back.

“Sometimes we feel like we’re getting through to her,” he shared with Us that same month. “Sometimes she’ll say in group chat that it’s happening, but actions speak louder than words. I guess we will see in the coming seasons! Jersey Shore is doing well, so I’m sure that we’ll have another season, but will she come back? I don’t know!”

And now we know!