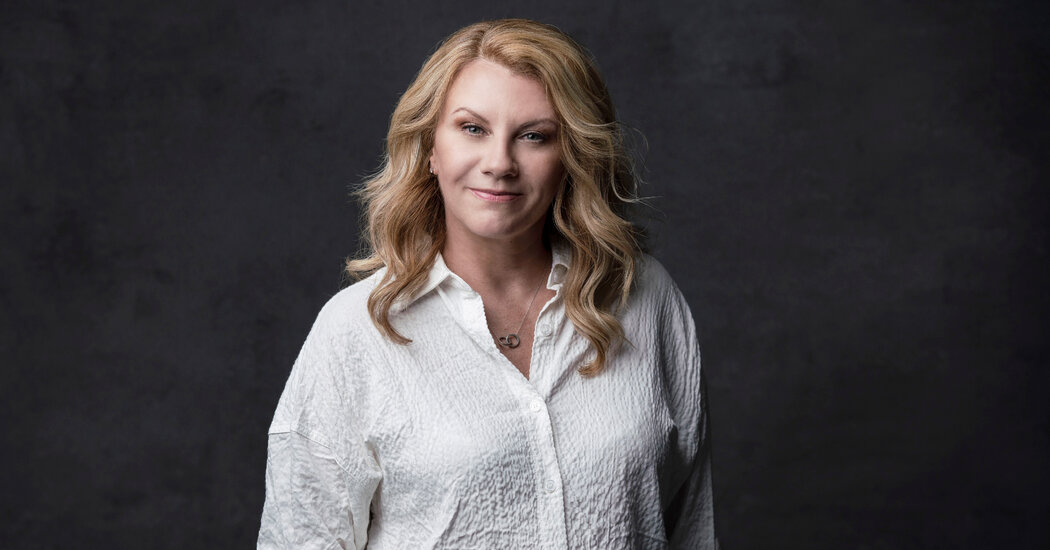 In early July, an article in The Toronto Star speculated about the pandemic-delayed, but at that point imminent, announcement of a successor to Karen Kain, the treasured former ballerina who had just stepped down as artistic director of the National Ballet of Canada after 16 years.

In the article, Tamara Rojo, Guillaume Coté and Crystal Pite, among others, were suggested as potential replacements. Hope Muir, whose appointment was announced on July 7, was not.

“The fact that they hired me and you have to Google is telling,” said Muir, 50, the current artistic director of the Charlotte Ballet in North Carolina. “I feel like more people like me, who weren’t necessarily huge stars, are going to end up in these roles, with perhaps a somewhat different approach to what ballet can be: more diverse, with more access and transparency about what you are doing.”

Muir’s appointment — she steps into the role on Jan. 1, 2022 — is part of a seismic shift in the ballet world. Over the next two years, Helgi Tomasson at San Francisco Ballet and Kevin McKenzie at American Ballet Theater will both step down; Sidi Larbi Cherkaoui will leave a vacancy at the Royal Ballet of Flanders when he moves to run the Grand Théâtre de Genève; Christian Spuck will be replaced by Cathy Marston at the Zurich Ballet when he takes over the Staatsballett Berlin.

“There is a new generation of artists,” Muir said in a Zoom interview from Charlotte. “You need people who want to have the conversations with them, listen to them and have empathy for their experience and what they want.”

Muir was born in Toronto, where she began to study ballet, but decided to dance professionally only after moving to England with her mother at 15 years old. She joined the newly formed English National Ballet School then danced with English National Ballet, Rambert and Hubbard Street Dance Chicago before becoming a freelance stager and ballet mistress. After a stint as the associate artistic director at Scottish Ballet, she took over from Jean-Pierre Bonnefoux at the Charlotte Ballet in 2017.

“I think Hope knew she wanted to be a director when she was 5,” said the choreographer Helen Pickett, who has worked regularly with Muir at the Charlotte Ballet. “She is a connector and a gatherer. She genuinely loves the community, and she has the long view. She knows ballet can evolve and she has a beautiful, keen understanding of both classical and contemporary work.”

In a wide-ranging conversation, Muir talked about her early self-doubt, her ideas for the National Ballet of Canada and whether enough is being done in the ballet world to promote diversity and change. Here are edited excerpts from the conversation.

You once said you didn’t want to direct a big ballet company. What changed your mind?

I don’t think I had the trust in my own experience at that time. I had been mostly staging work on smaller companies, and when I first applied for an artistic director job, I didn’t even get an interview. After I became assistant artistic director at Scottish Ballet, I thought, “Hang on, I have danced in a ballet company, I am working in a ballet company and I shouldn’t narrow my options.” After I came to Charlotte, I was 100 percent invested in the potential of this company, and I turned down a few offers.

But when the National Ballet of Canada approached, I paused. I was very aware that a job like this doesn’t come around that often. I sat with it for a bit, then thought, why couldn’t I do this? One thing that I kept thinking was, “You’ve not been a star, not been a prima ballerina? Will they want a big name?” I thought, “Well, why don’t I just find out?”

I think women often worry about their qualifications for a job whereas men will take their chances.

One hundred percent, this has happened to us as women. Men will apply for things they don’t have experience of; women will do the checklist: Do I meet the criteria?

What kind of artistic vision did you present to the search committee?

There wasn’t a vision statement as such. They gave the candidates a three-year programming exercise that included various anchor ballets that you had to incorporate, as well as making sure there was representation of female choreographers, Canadian choreographers, and Black, Indigenous and people of color choreographers in each season. It was a fascinating and very satisfying exercise because when you look at ballet repertory, you realize that most ballets are choreographed by white men.

There were many other elements in my presentation, but working with young choreographers is very important to me. My nature is to nurture. I take the most satisfaction in the thoughtful development of the artists and in pushing the art form forward. A ballet company today needs to lead with stories that connect and keep people interested in the classical tradition.

What will your balance between classical and contemporary be at the National Ballet of Canada?

I think the current balance between classical and contemporary is good. There are full-length ballets that we’ll keep and relationships with contemporary choreographers like Crystal Pite, which I would love to continue. I would like to work with many people who have come to the Charlotte Ballet — Christian Spuck, Helen Pickett, David Dawson, Alonso King. And I need to immerse myself in the Canadian dance scene.

There is a lot of talk about the need for more diversity, more inclusion, more female voices in ballet. Is change happening fast enough?

The conversation has started, but there is a lot of work to still do. The changes need to be thoughtful, measured and permanent.

You need to give people opportunities without tokenism, and at the right moment in their careers. I am thinking about commissioning smaller works first and asking people to come and hang out while other work is being done, because the culture and practices of a big ballet company can be intimidating. Then there are amazing people like Alonso King, who should be acknowledged as a trailblazer.

More work could be done in training to encourage girls to develop their individual voice. I started a choreographic lab here in Charlotte that runs all year, and I want to do the same in Toronto. If one opportunity a year comes up, women are often too exhausted because they dance more. This way they can pop in and out.

I am excited about all these ideas, and for my colleagues and friends who are also taking up director positions. Sometimes we get together and say, “Is someone going to come in and tell us this isn’t real?”