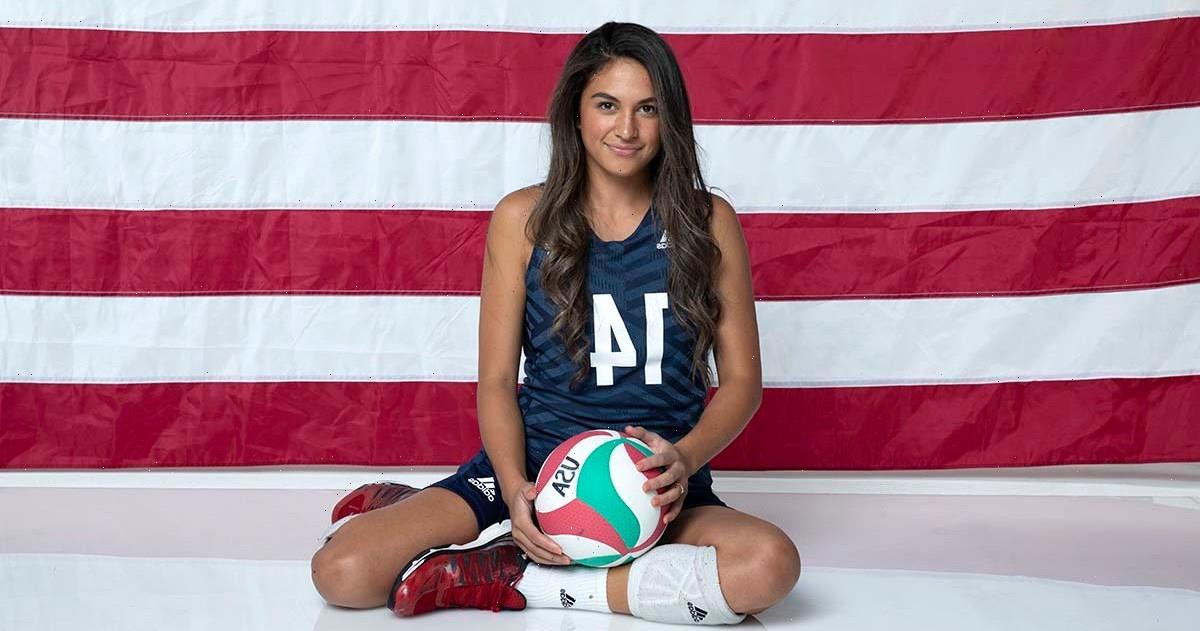 Going for another gold! Kaleo Kanahele Maclay is heading to the Paralympic Games in Tokyo to find out if she has what it takes to win again.

What You Need to Know About the Tokyo Olympics

Although she won a silver medal in London in 2012 and the gold in Rio de Janeiro in 2016, this is her first time competing as a mother, she exclusively told Us Weekly recently — and it’s disappointing that her son can’t attend the games. 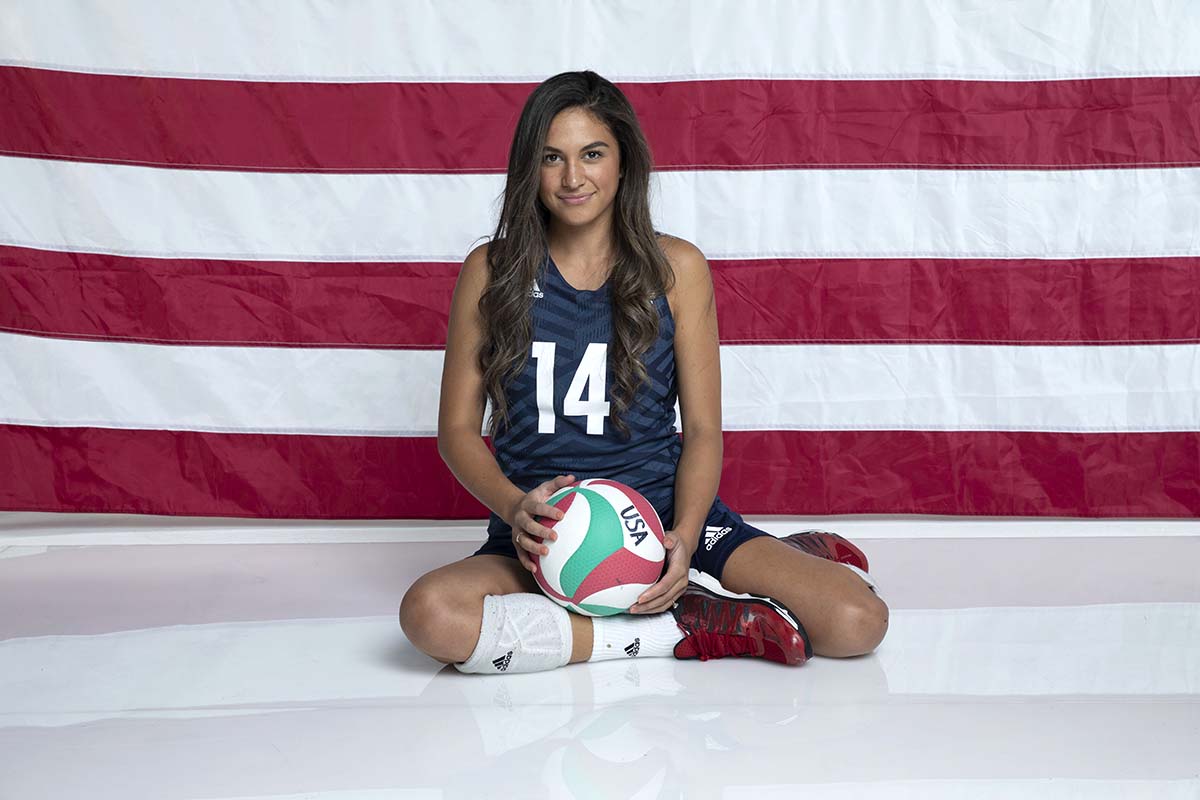 “Well, I was originally really excited to bring Duke with us,” the sitting volleyball star, 25, explained. She and husband Matthew Maclay share their 3-year-old son. “The goal was that my husband and Duke would be able to come to the games with me, but obviously that’s not going to happen.”

The COVID-19 pandemic not only delayed the games a year but also changed the attendance rules. There will be no audience for the Olympics and Paralympics this year, and athletes can’t bring their families for the event.

“It’s a big sacrifice to leave him for so long,” Kanahele Maclay explained. “We’re going to be gone for about three weeks. So, it’s just the longest I’ve been away from him, but I’m really excited. I think it’ll be fun for him to watch, especially, like, on the TV and on that stage. I think it’ll be cool.”

Though she hasn’t left for Japan yet, the Oklahoma-born athlete still has to balance her intense training with motherhood. She said focusing on the task at hand helps her navigate it all.

Where Are These Olympic Athletes Now?

“It’s a lot of making sure I’m doing my job wherever I am. So, like,if I’m at home, I’m being a mom and being a parent. … I really, have tried to focus on being where I am, whether that’s in the gym, whether that’s at home. [I’m] really trying to be in the moment, because life literally goes by so fast and the days fly by,” she said. “If I’m at home worrying about volleyball, then I’m not spending time with Duke. And if I’m in the gym worrying about Duke, like I’m not doing what I need to do there. So I’m really just doing the best to kind of be where I am. I think that helps balance it.”

Still, the athlete says the balance is always changing as her son grows up. She used to pack him up to fly away with her to training camps when he was a baby, and that’s a little more difficult now. The gold medalist has also made requests to make her life as a parent easier during practice. 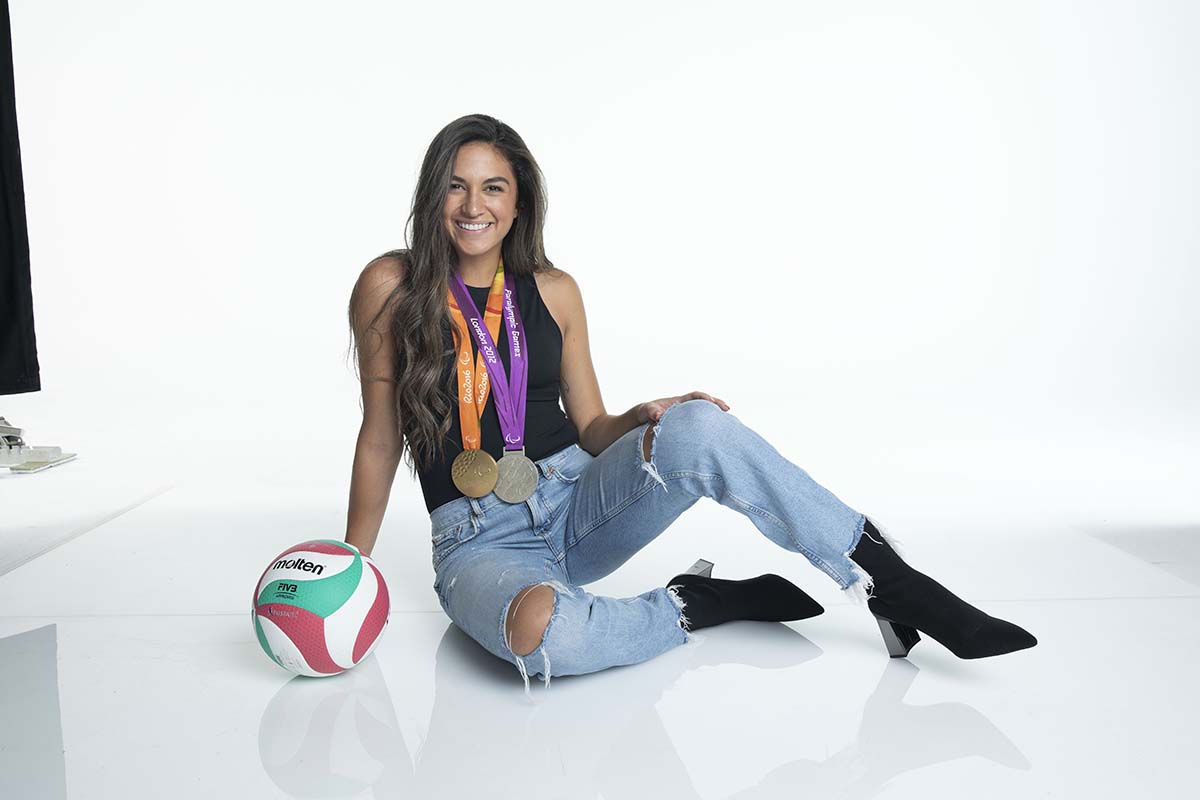 “There’s another mom on my team, and we’ve kind of talked to our coaches about what makes us feel better,” she said, adding that having their cell phones nearby eases the parental anxiety. “Originally it’s like, ‘Hey, don’t be on your phone at practice,’ but, for [parents], it makes us feel better to be accessible, especially to our families.”

When she isn’t preparing to help Team USA win at Tokyo or helping run her small business (she owns coffee shop/bakery/florist Flower & Flour in Oklahoma City), she’s watching her son find his talents, calling him “so athletic, it’s crazy.”

“He’s very determined he’s not going to play volleyball. I don’t know why. So, his favorites are basketball and soccer, but he just overall is really athletic,” she revealed.

It’s not just her talent that he inherited. The little boy, who turns 4 in October, also got his mom’s competitive nature.

She recalled his first soccer game at school, telling Us, “I was like, ‘Duke, how was it? Did you have so much fun?’ And he was like, ‘I didn’t win.’ And I was like, Oh no, you got my, like, competition, has-to-win gene.”

She continued: “And I was like, ‘OK, it’s fine. It’s your first time playing. You’ve literally never done this before.’”

The Paralympian couldn’t help but laugh about his need to win. “But it was just funny to see him kind of have that part of me too,” she added. “You never know, especially with kids. He looks like me, but I don’t know like what he’ll take from me.”

Watch the video above to learn more about Kanahele Maclay ahead of the Tokyo Olympics.