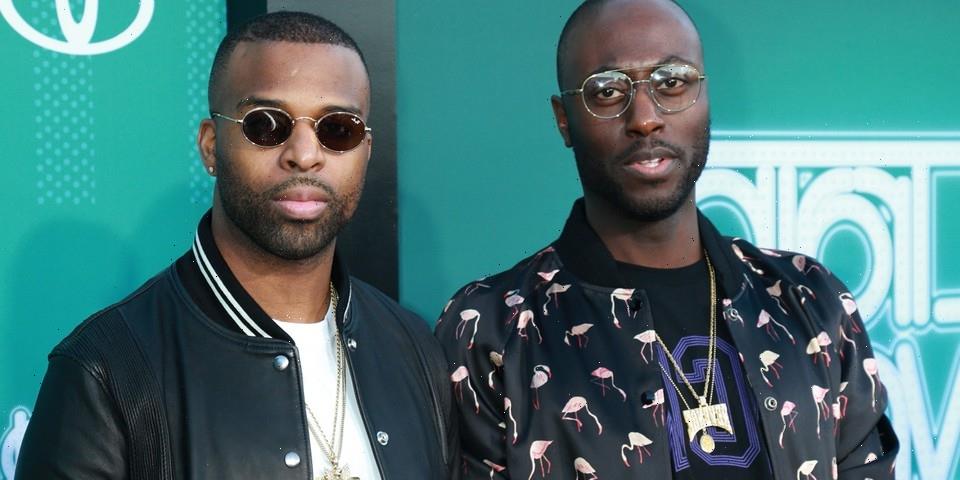 Canadian R&B duo dvsn has returned a little over a year after their last full-length LP with a new album. Working On My Karma is out for streaming today, featuring guest appearances from BLEU and Atlanta R&B group Jagged Edge.

Composed of singer Daniel Daley and producer Nineteen85, dvsn broke onto the scene around 2015 with the popular track “With Me,” which Drake streamed on his radio show OVO Sound. Less than a year later, Drake signed the emerging duo to his OVO record label.

In the few years that followed, dvsn released three solo studio albums, along with last year’s collaborative effort with Ty Dolla $ign, Cheers to the Best Memories, which included a posthumous verse from Mac Miller on the song “I Believed It.”

On their latest album, clocking in at approximately 40 minutes, dvsn brings a transgressive twist to the R&B sound they’ve cultivated over the past few years, delving into themes of modern masculinity and responsibility.

In other music news, Montell Fish has followed his debut album JAMIE with the eerie 7-track EP Her Love Still Haunts Me Like a Ghost.
Source: Read Full Article