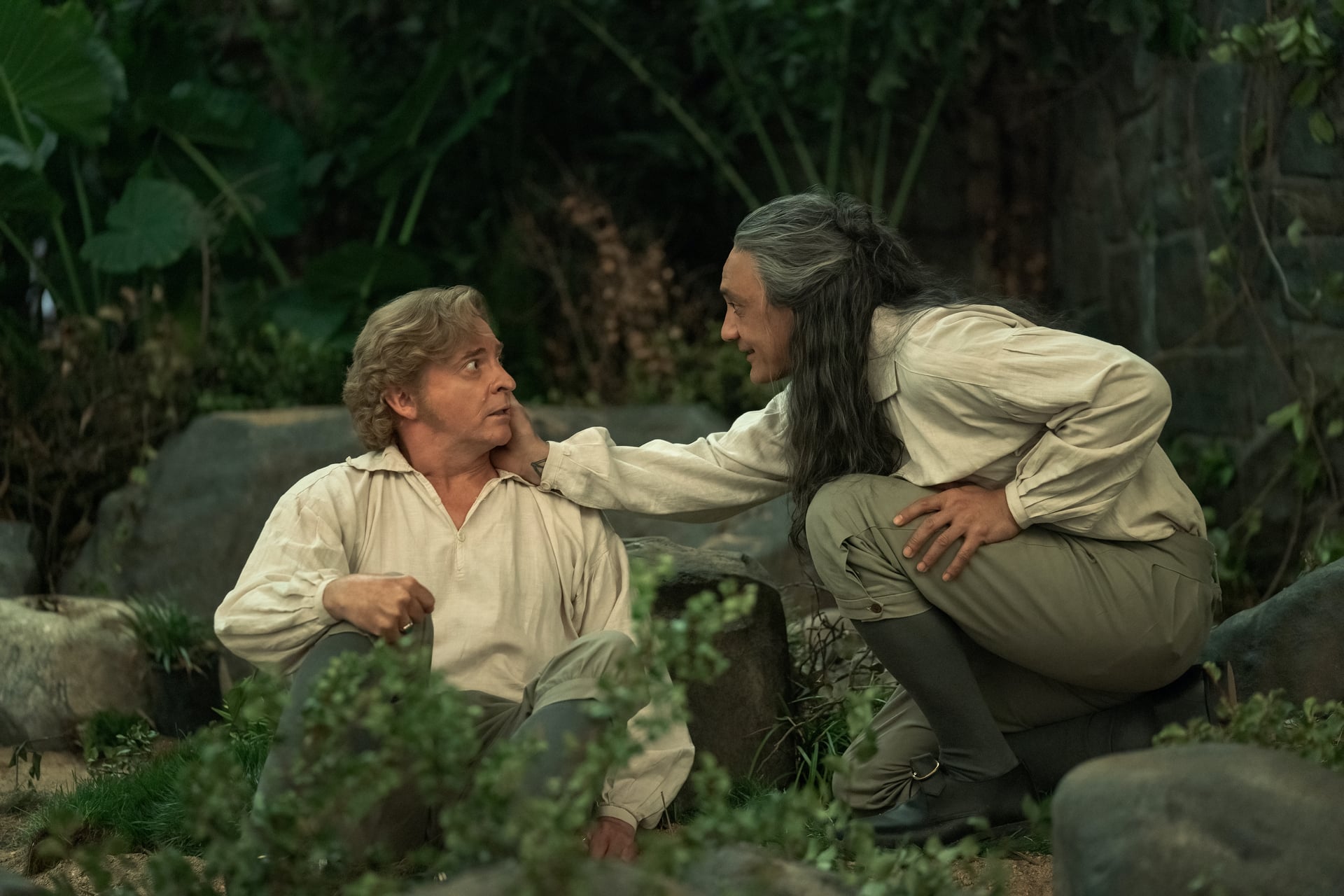 The season one finale of HBO Max’s “Our Flag Means Death” tied up some loose ends but also left us with a ton of questions. The show, starring Rhys Darby and Taika Waititi as pirates Stede Bonnet and Edward Teach (aka Blackbeard), ropes you in as a comedy stacked with famously funny actors — but it’s the budding romance between the two pirate leads that makes you stay. (Let’s be real, who doesn’t love a gay-pirate love story?) While we don’t yet know if there will be a second season, David Jenkins, the show’s creator, writer, and producer, is confident.

Jenkins told Polygon in March that he thinks season two is likely. “I think [the chances for season two] look good,” he said. “I think we’re so lucky. It’s been so heartening to see how many people are responding to the show. . . . They understood what we were doing, and they were having the same conversations we had. So the fact that that’s happening, I think, is really a good sign and bodes well for season two.”

As Jenkins noted, the show enjoys a devoted fanbase on social media, with many tweeting about their love for the show and creating fan art. But beyond the intensity with which fans have latched onto the show, Jenkins feels that he has a few seasons’ worth of story to tell. “I feel like we could probably do it in three [seasons],” he told Polygon. “The thing that fascinates me about this story and makes me want to write the show is asking who is Stede to Blackbeard, and who is Blackbeard to Stede. To me, that’s the through-line that cuts across the entire series. And I don’t know that you want to see that go on for five, six seasons.”

We’ll have to wait and see what HBO Max decides, but we speak for all “Our Flag Means Death” fans when we say we absolutely need to see what’s next for Stede and Blackbeard.