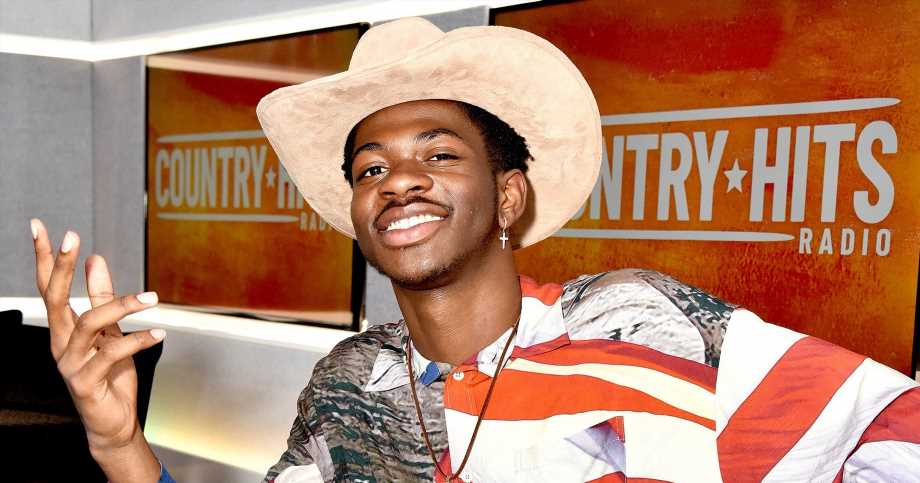 Lil Nas X just rode his horse all the way to the top of the Billboard Hot 100 for a historic 17 weeks! The up-and-coming rapper’s viral hit officially broke the record as the longest-running No. 1 in the chart’s six-decade history on Monday, July 29.

The record was previously a tie between Mariah Carey and Boyz II Men’s collaboration “One Sweet Day” and Luis Fonsi, Daddy Yankee and Justin Bieber’s “Despacito (Remix),” which spent 16 weeks at No. 1 in 1995/1996 and 2017, respectively. 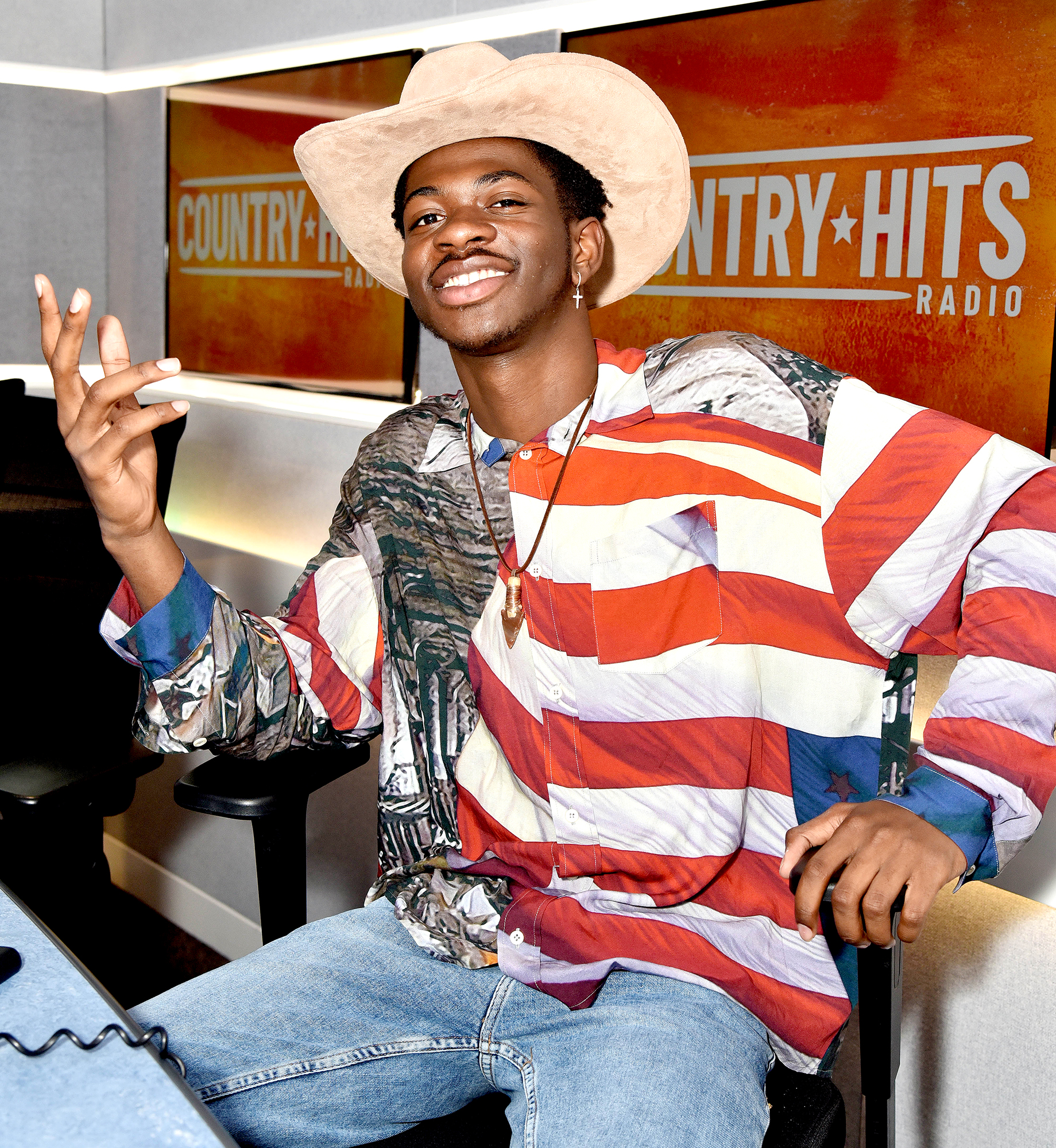 Lil Nas X (real name Montero Lamar Hill) originally released “Old Town Road” as a solo track in December 2018. Its popularity on the social media app TikTok led Columbia Records to sign the Georgia native to a record deal in March, the same month that Billboard came under fire for quietly removing the single from its Hot Country Songs chart.

“Upon further review, it was determined that ‘Old Town Road’ by Lil Nas X does not currently merit inclusion on Billboard’s country charts,” a spokesperson said in a statement to Rolling Stone at the time. “When determining genres, a few factors are examined, but first and foremost is musical composition. While ‘Old Town Road’ incorporates references to country and cowboy imagery, it does not embrace enough elements of today’s country music to chart in its current version.”

To give the song even more of a country edge, Lil Nas X tapped Billy Ray Cyrus to record a remix, which they released in April. The updated mix has since become the song’s most popular rendition. Later in April, the MC broke a record previously held by Drake’s “In My Feelings” for most streams in one week in the U.S.

“‘Old Town Road’ came after a period of feeling like I was out of options,” Lil Nas X told Time magazine in April. “I was living with my sister. She was pretty much fed up with me being there. That’s where the chorus lyric came from — it was me saying, ‘I want to leave everything behind.’”

“Old Town Road” has since been remixed by Diplo, Young Thug with Mason Ramsey (yes, the kid who went viral for yodeling at Walmart) and, most recently, South Korean rapper RM from the group BTS.